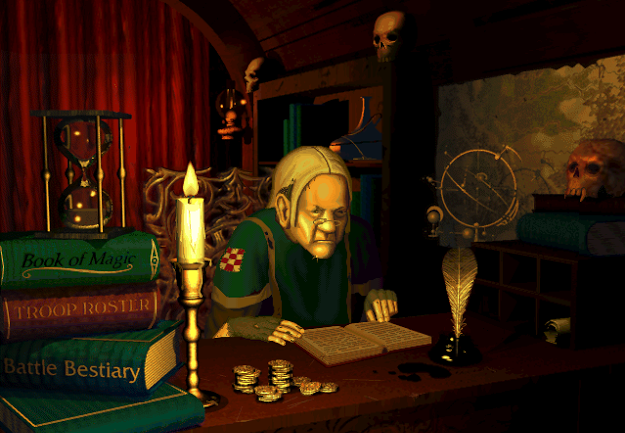 As you would might be aware, one of my favourite strategy games of all time is an old Warhammer title, Shadow of the Horned Rat. This is a game that I spent months playing back as a kid, because I was right into the actual Warhammer tabletop game at the time, and this videogame allowed me to experience all the fun of the tabletop game in videogame form.

As with most videogames, over the years hardware stopped supporting the game, and I lacked the technical know-how to bother figuring out how to get Shadow of the Horned Rat working on my more modern PCs. And so, as a result, I stopped playing it, to my great disappointment. But to this day I remember it as one of my favourite games of all time.

So when GOG shot me through a little e-mail to tell me that Shadow of the Horned Rat was available through its service, I nearly fell out of my chair. Finally, an easy, convenient and entirely legal way to rediscover what remains the finest Warhammer game of all time! 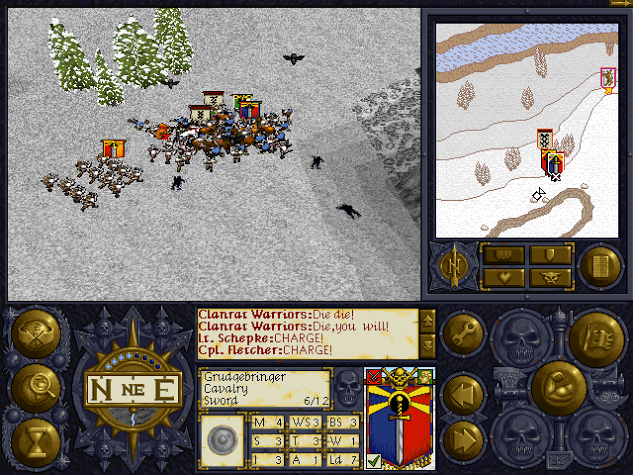 There are two other Warhammer games that GOG has also released – Warhammer 40,000: Chaos Gate and Warhammer 40,000 Epic: Final Liberation. I’ve not played either of these, but I’m rather intrigued to try them out.

So, now I know what I’ll be doing this weekend. While we wait for The Creative Assembly to release Total War: Warhammer, I can’t think of a better alternative.

Heck, stay tuned next week for a review of Shadow of the Horned Rat. For old time’s sake.

Grab the games at GOG.

In memoriam: Ten wonderful games we wouldn’t have without Satoru Iwata