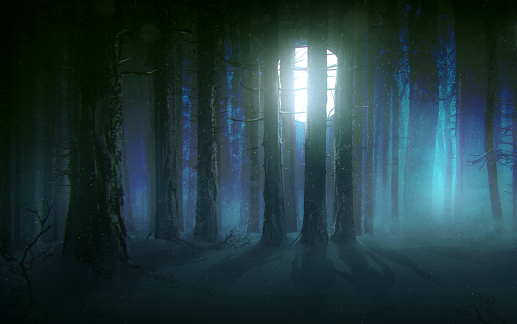 I found Kholat to be quite an intriguing game. It takes a real life unsolved mystery from a little over 50 years ago and turns it into a first person adventure horror game. Kholat is based around the events of the Dyatlov Pass Incident where nine skiers mysteriously died on February 2, 1959. I have previously seen a TV special about the case, and it was so intriguing that I had to jump on the opportunity to review the game.

You play as an investigator as you try to find out what happened to these poor souls. To do this, you must find pages of a diary which is strewn about in order to piece together what occurred. You start in a small town called Ivdel (which is a real town) that the skiers visited before they began their trek into the wilderness. With nothing but a compass, a map, and a flashlight you set out to find clues. The game is broken down into three acts, with the first and third act kept really short while most of the game will be played through the second act. I do have to say that using the map and compass to navigate around was hard for me but that might be my sense of direction; others may not have an issue. I did however enjoyed the struggle, as it left me feeling helpless, lost, and scared. After finding some pages of the diary, you learn you’re not alone and someone or something is after you. These moments almost felt like Alien: Isolation… like I was being hunted.

The game is open world, letting you go anywhere on the map at any time. The map size is decent and will take some time to fully explore. Luckily there are camp sites you can find that act as save points and can be used to fast travel to other camp sits you have uncovered. You will find all kinds of places as you explore, such as forests and caves, and even a spooky cabin in the woods. Kholat’s atmosphere is creepy as hell, especially in the caves and the forests. 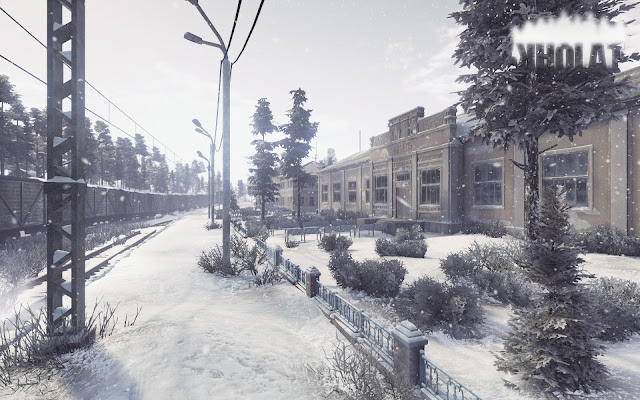 Although some players may not like the focus on hunting down diary clippings, most should enjoy the atmosphere and how well the story plays out. With each new clipping, the mystery deepens as you try to figure out what just happened that night. I also loved the fact that they used some of the real diary entries found from the real investigation throughout the game. Others needed to be made up, of course, in order to solve something that hasn’t actually been solved in the real would, but mixing in the real does help the authenticity.

I must give props to the art team for they have made a gripping horror game with some beautiful and immersive graphics. From the overall map build to subtle nuances, you will find the attention to detail is very well done. The sound effects are well done. You can hear the crunch of snow under your feet, wolves howling in the distance…well at least I think they were wolves. The music is hauntingly beautiful, scary, and tense all at the right moments and the outro song by Mary Elizabeth McGlynn from Silent Hill fame fits the game well. The voice acting is solid with Sean Bean as the lead although I have to wonder… with the game taking place in Russia why not use voice actors with a Russian accent?

Overall Kholat is an atmospheric adventure game that is creepy but really should not be labeled as a horror game. With a wonderful art style and amazing sound effects, Kholat should still please horror fans and adventure game fans alike.

The E3 wrap: Japan got its mojo back and life couldn’t be better