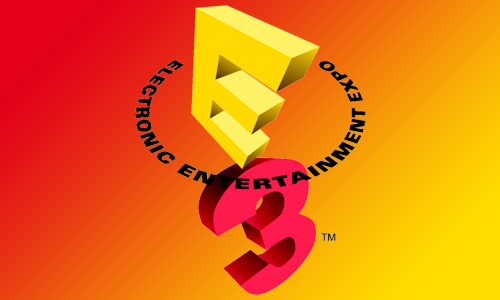 There are two particular themes I will be keeping an eye out for in this year’s upcoming E3. The first was something I was already curious about even before Sony got some loyal fans riled up with their talk of the Vita being a legacy system. Sony quickly backtracked and said that its intention was not to say that the Vita is dead, but that versions or parts are retired. It sounded like a planned comment initially, but that Sony felt the need to change its tune after the fan reaction.

It is understandable that fans of Sony might want to see the Vita carry on. It is more popular in Asian territories than in North America, but even in the US we have had a number of quality games released. More than that, Sony has frequently pitched the Vita as part of the reason for investing in the PlayStation 4 and to a greater extent, the Sony portfolio. The proof however, will be in this E3. The Vita has received very little love in the last year or so from Sony, and if that continues to be the case this year, it could spell out the handheld system’s fate far more clearly than any announcement made in a shareholder meeting. 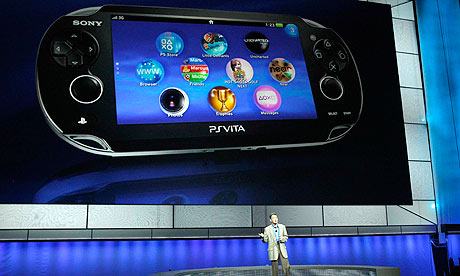 There is one other item I will be watching out for is console exclusives. Nintendo has really made some great strides in the last year, and most of that was gained on the strength of exclusive properties. While the majority of those games were first party (Mario Kart, Smash Bros, the announcement of the upcoming Zelda game), titles like Bayonetta 2 resonated with the fan base as well. Meanwhile PlayStation 4 and Xbox One have proven to be more powerful consoles, but neither one has really distinguished itself from the other.

Love them or hate them, most of the big name titles over the last year have found their way onto both consoles. Destiny, Witcher 3: Wild Hunt, Grand Theft Auto V, Middle-earth: Shadow of Mordor, Dragon Age: Inquisition and more have made their way onto both consoles. However, some titles like Tomb Raider and Street Fighter V show that big name developers are willing to do exclusive deals (at least timed exclusives) – but what else separates the consoles?

The PlayStation 4 and Xbox One both sport different features in their operating system, and there is a seemingly never-ending debate about which piece of hardware is able to do more with games, but we’re talking about a handful of pixels here. It is the games that will separate the consoles – and this is the year I expect to see each one show more exclusives. Some of them like Halo or Uncharted are a given, but I am hopeful for some sneaky titles to work their way into the mix as well. Otherwise Nintendo may just have the most to gain as it continues to trot out unique titles not found on any other platform.