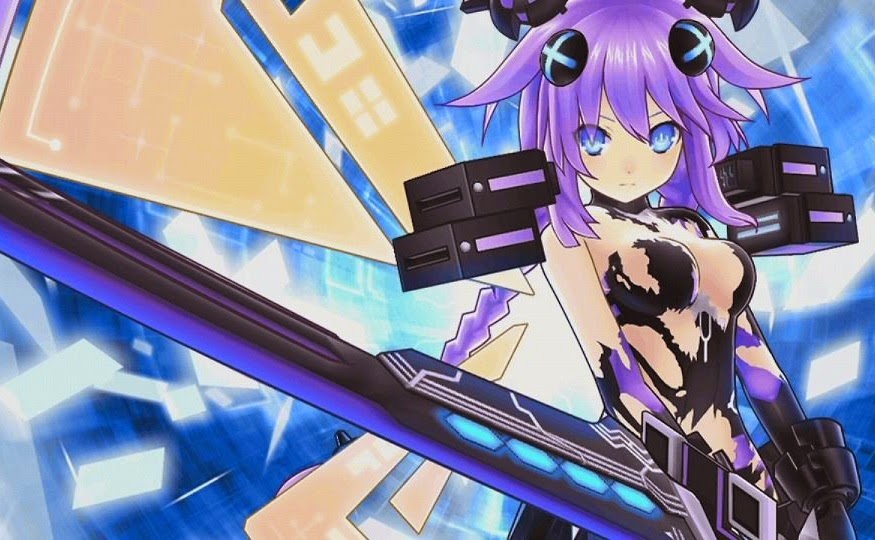 There’s not a massive line-up of games to look forward to in May, but it’s the best month of games for the year to date.

We start off with Shin Megami Tensei and Wolfenstein, before moving on to Project CARS, the third Witcher game finally gets a release, and a new Hyperdimension Neptunia title, Puzzle & Dragons on the Nintendo 3DS, and a Hatsune Miku game. There’s one certain person on the DDNet that has a countdown to that release on his calendar.

Heck, there’s even one of the best Final Fantasy games ever developed – FFX – coming to the PlayStation 4, and it’s not even a major release. That’s how good May’s lineup is.

So what will you be playing? Let us know in the comments below! And don’t forget to vote for your most anticipated game of the month on our poll on the right hand bar of the screen!

Who doesn’t like a new Shin Megami Tensei game? Or a new JRPG for the 3DS, for that matter? This is an enhanced port of the Nintendo DS original. For those who haven’t played that game, what you’ll be getting yourself into is a deep tactical JRPG with all the usual demons and dark themes that are standard for the franchise. The original game was so popular it was turned into an anime, so that should give you an idea of the quality narrative to expect. 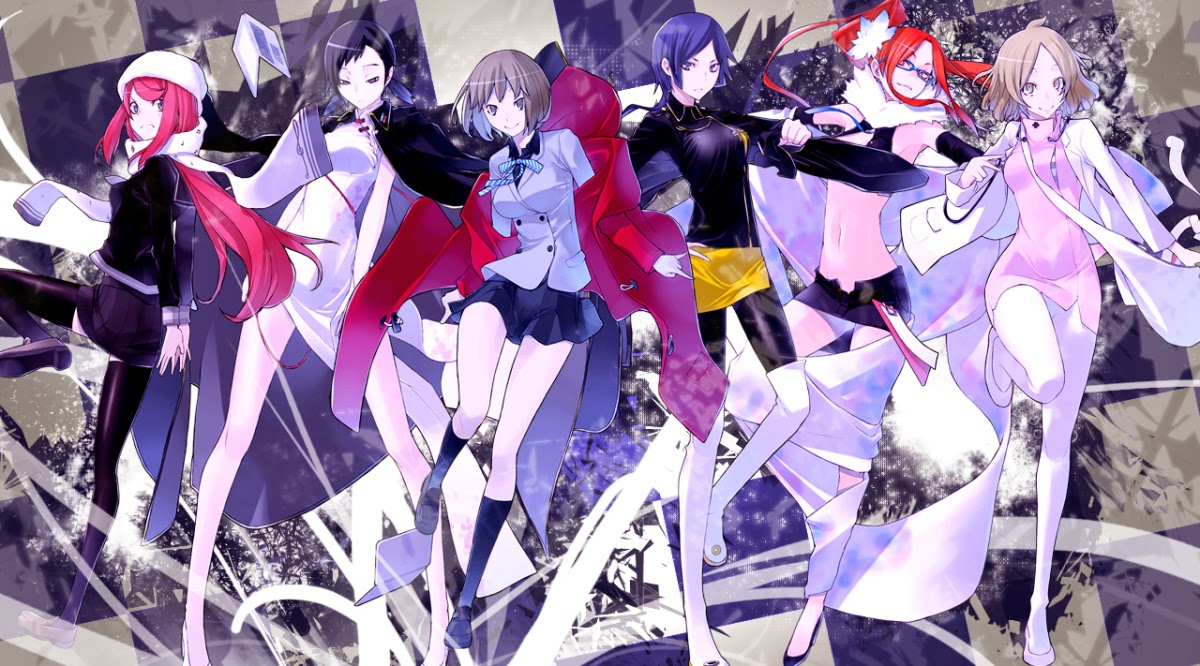 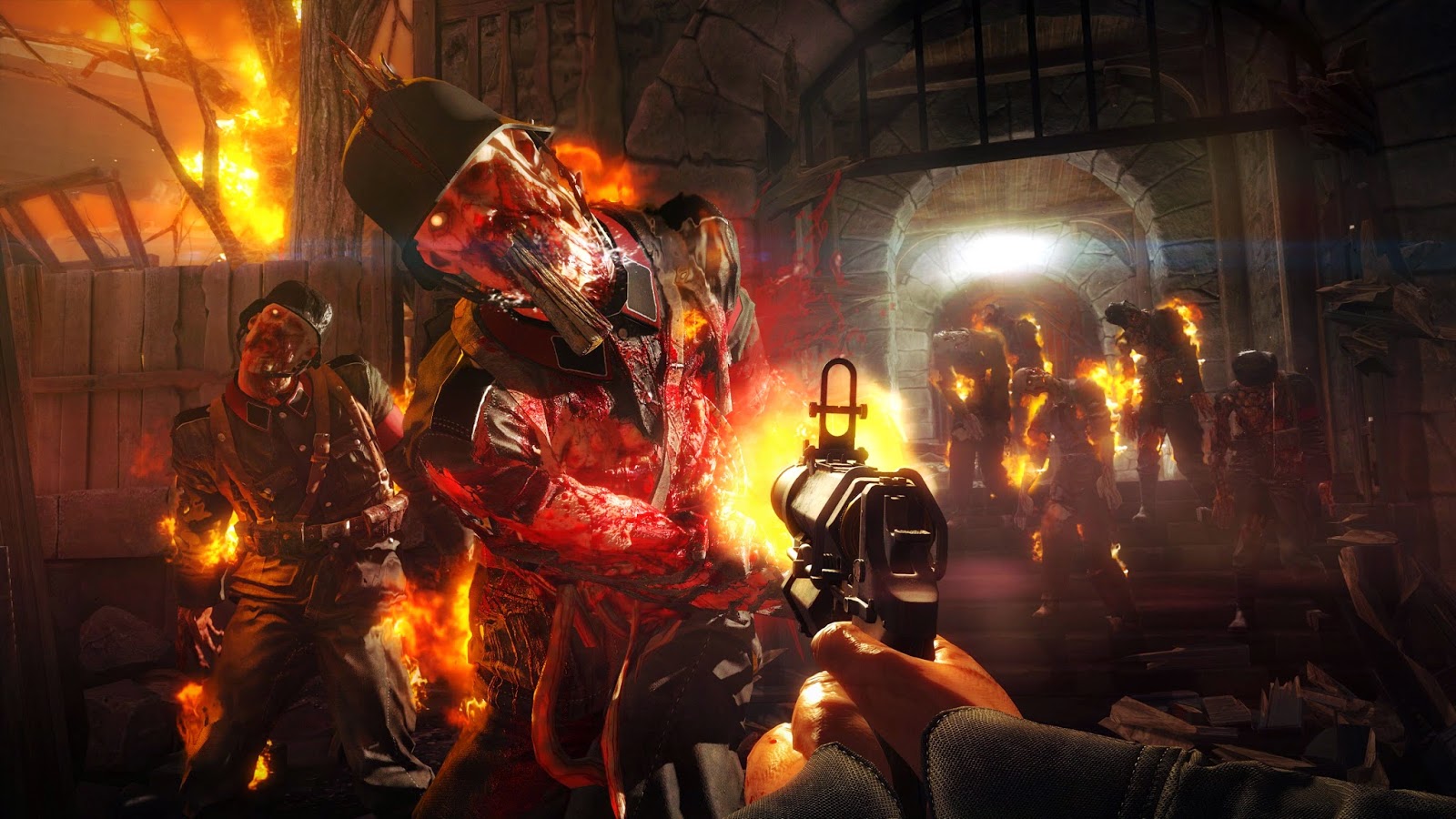 Project CARS is a new realistic racing simulation game much like Gran Turismo and Forza Motorsport, but with an even greater emphasis on pure customisation. In career mode, players will create a driver and pick a Motorsport to start with. With a wide range of cars there is a little something for everyone, and the endless stream of car, track and weather customisation options means this will be a racing game that everyone can get into. You can read our preview of the game here. 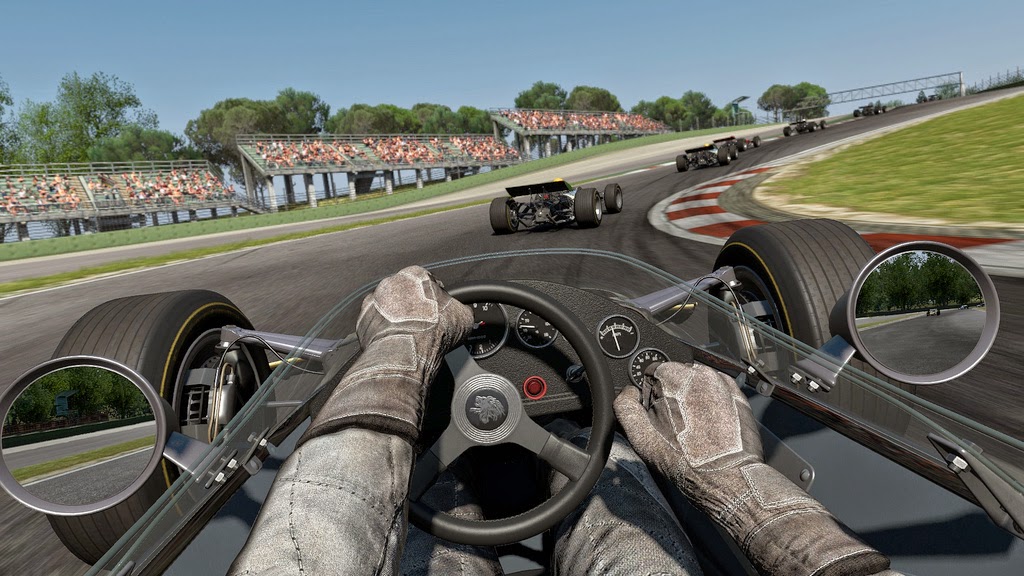 After a delay from earlier in the year, The Witcher 3 is finally landing, and it is going to be the biggest RPG released on any platform this year. A massive open world, endless quests to complete, and a dark, brooding story rooted in both literature and real-world mythology, The Witcher 3 promises to be the first really big epic experience we’ve had since last year’s Dragon Age: Inquisition. You can read our preview of the game here. 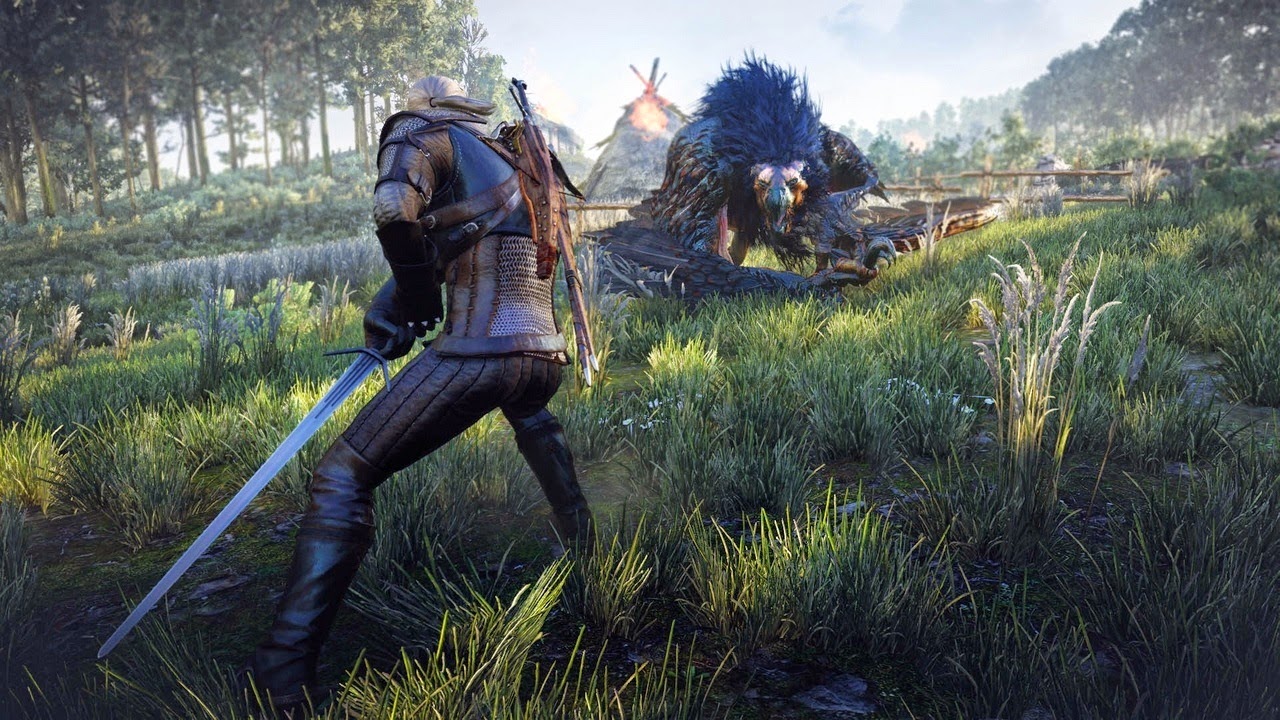 Idea Factory’s Hyperdimension Neptunia franchise continues to expand past its core JRPG series and into new and exciting genres, and Action Unleashed is the latest game to do this. Joining the existing Idol Management and Tactics JRPG games comes this action RPG, and it’s sure to be another must-have Vita exclusive to join the massive library that makes that console a must have for fans of Japanese games. 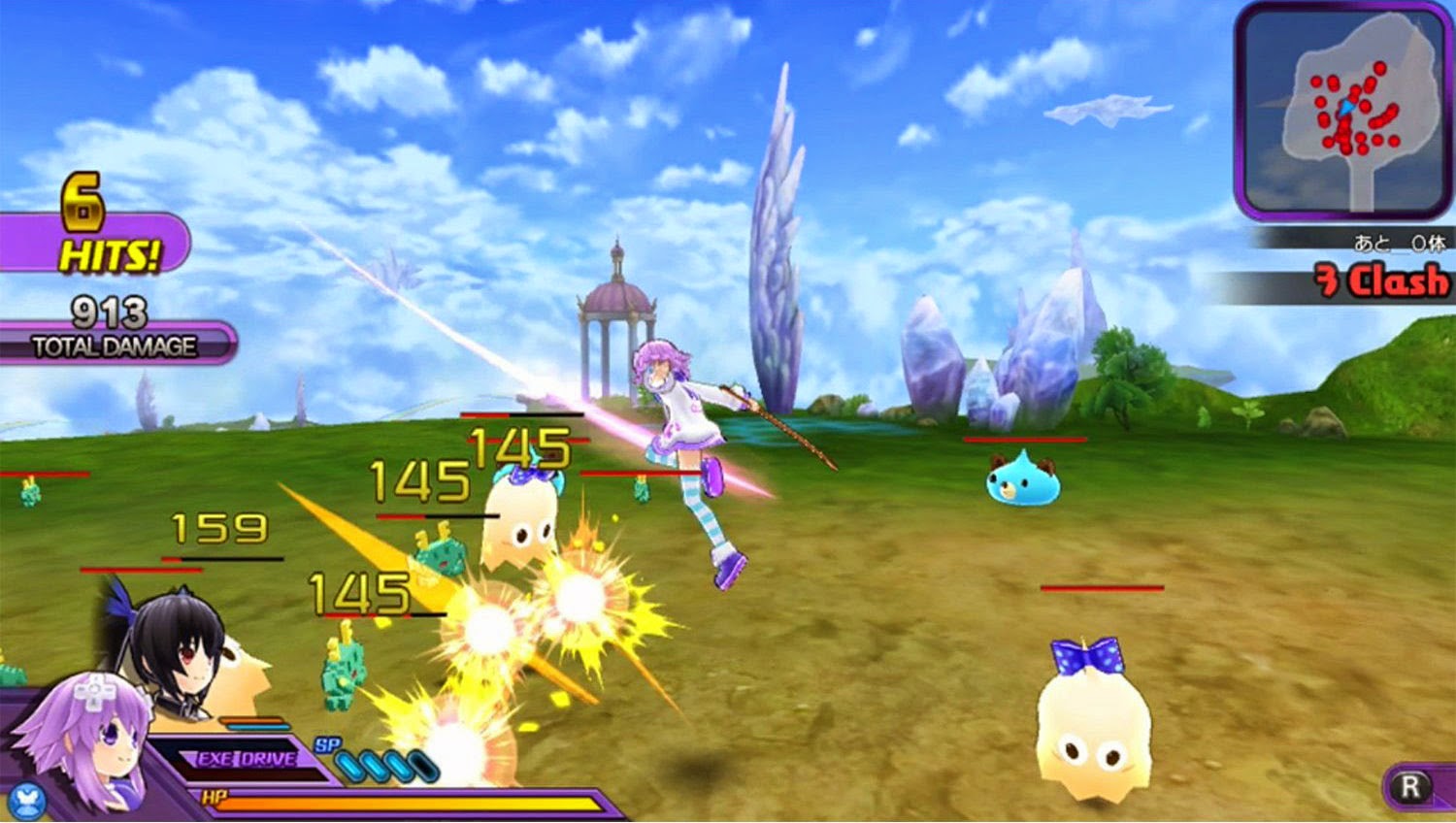 Puzzle & Dragons is one of the most popular iOS games ever developed, and Nintendo decided to capitalise on that with a licensed version of it. Puzzle & Dragons + Puzzle & Dragons Super Mario Bros. is the result of that. A simple match-3 game on the surface, you’ll be using those matchups to do damage to opponents, RPG-style, and collecting characters on your journey to do more damage. For people in areas where Puzzle & Dragons never officially launched (such as Australia), this will be a good opportunity to see what all the fuss is about. 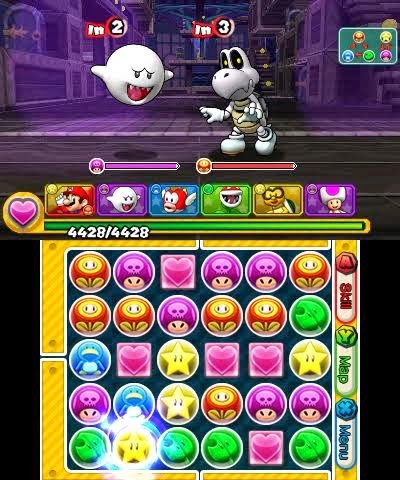 Our editor-in-chief, Matt, has a slight addiction to Miku. Actually, that’s an understatement. He has a raging obsession with all things Miku. Don’t worry, folks, we’ve got an intervention organised. We’re not sure that will help though, because once Hatsune Miku: Project Mirai DX is out, he’ll no doubt disappear for weeks and weeks. 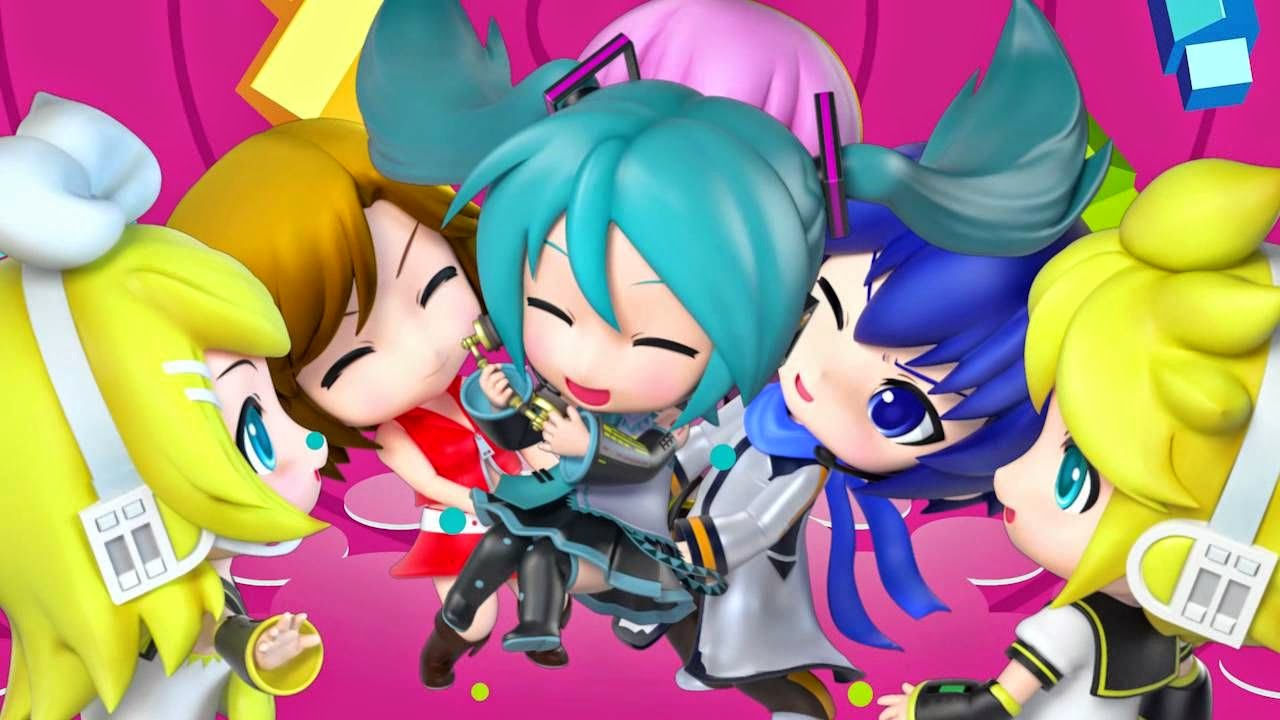 Splatoon is a team-based multi-player shooter where two teams of four where each team must try to cover as much land as possible with their ink before time runs out. The game also features a single-player campaign. In single-player the player must navigate through to reach the end. Each level will have platforming, puzzles, and enemies to fight. But mostly, Splatoon is looking to be a fun multi-player experience. 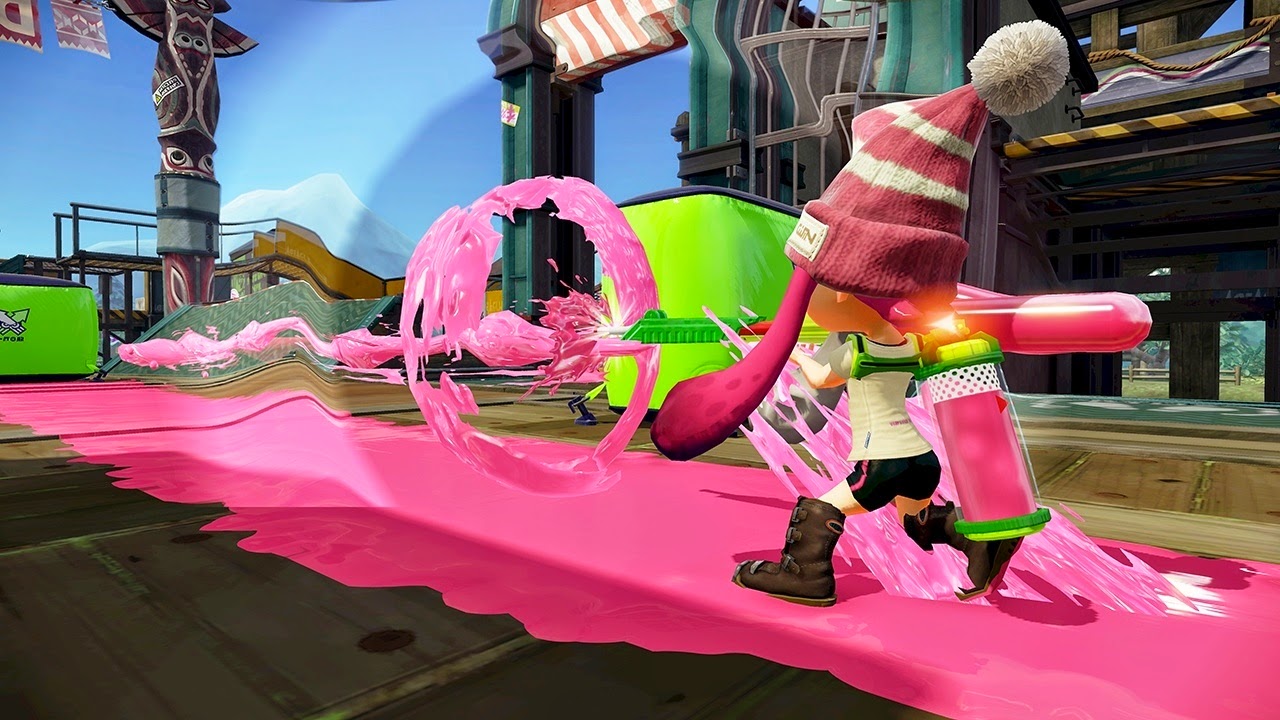