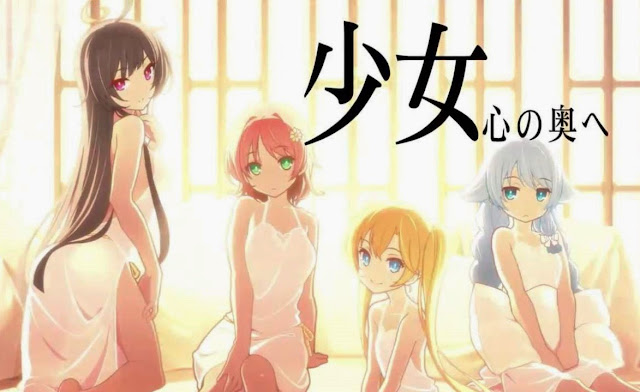 Imageepoch, the developer behind the supremely underrated Time & Eternity, Criminal Girls: Invitation Only, Luminous Arc, and the upcoming Stella Glow, has filed for bankruptcy in its homeland in Japan.

It’s unknown what will happen to the English localisation ot Stella Glow, however, with Atlus already signed on to the project it would seem likely that that release will go ahead as planned. That would make the game a real collector’s item, since it will be the last project from one of Japan’s most niche, but edgy and creative, developers.