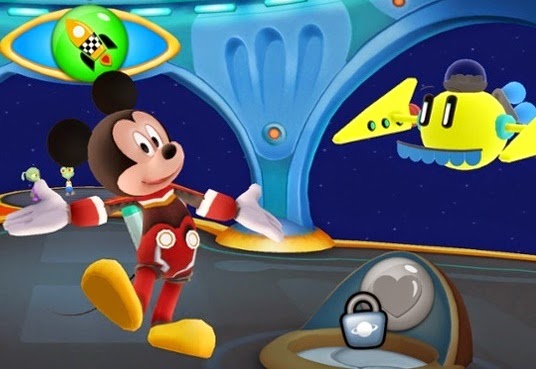 Some good news on a Monday morning for the local games industry, Melbourne-based Torus Games, one of the real veterans of the local industry, has picked up a Developer of the Year award form one of the largest entertainment behemoths in history, Disney.

The award comes on the back of Torus’ Mickey’s Magical Math World, which, as the name suggests, is an educational title, and is available on mobile devices. It was the first title in Disney’s Imagicademy line of educational games for children (other titles in the line include Mickey’s Arts World, and Frozen: Early Science).

This was the first game that Torus has worked on for Disney, and was a runaway success, reaching #1 in 75 counties around the world.

“In response to the unexpected recognition from Disney, Torus thanks Disney for their support and commitment to Torus Games as a development partner, and we look forward to future titles together,” the company said in a statement on its website.