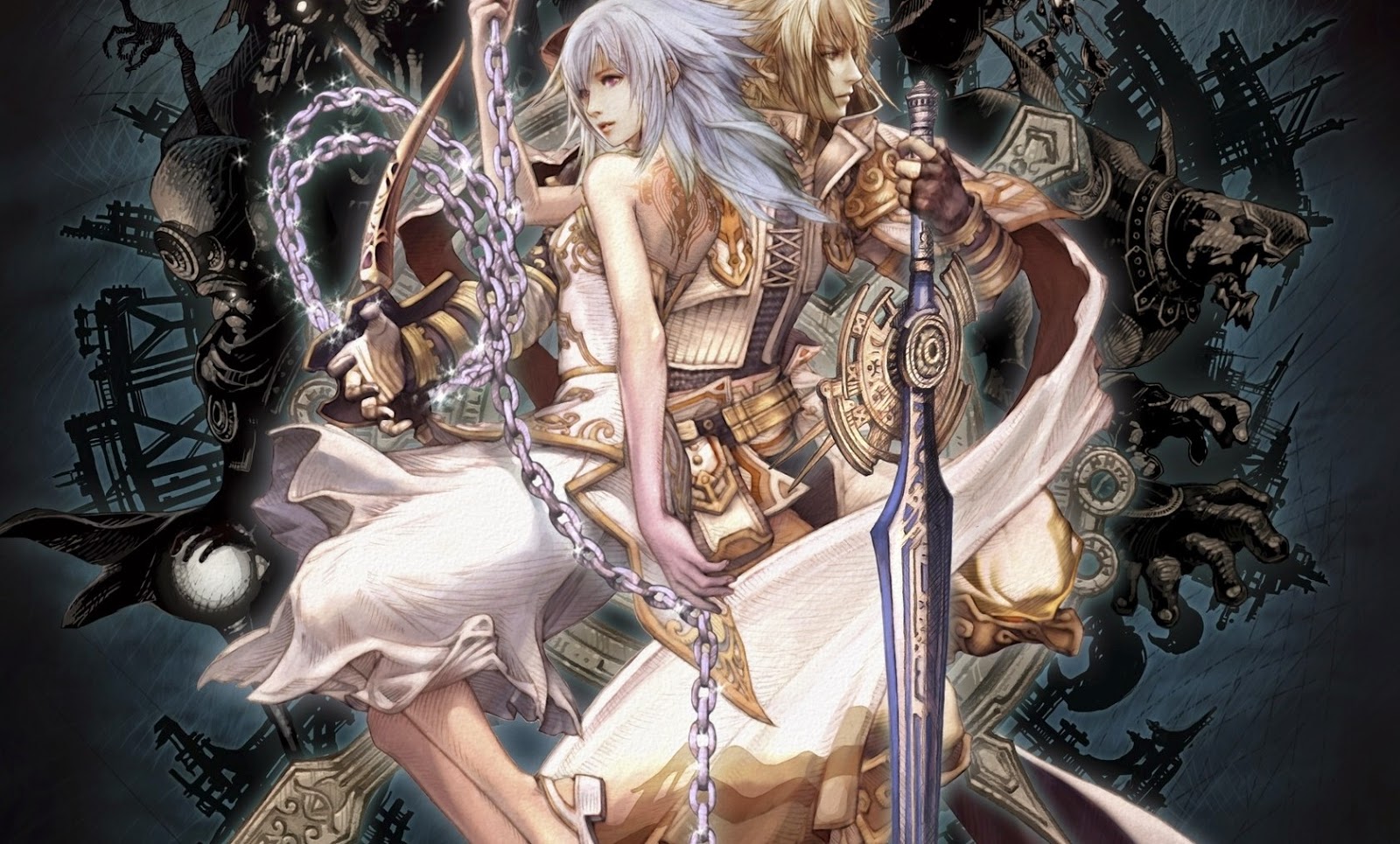 The Nintendo Wii U has become a very solid device for fans of retro games. While the line-up of titles is not as comprehensive as what we enjoyed on the Wii, and there are some consoles that are almost absent (Where are my Nintendo 64 games, Nintendo!), but the Game Boy Advance, Nintendo DS and Nintendo Wii games make up for this.

With such a wide range of platforms and games now available on the Nintendo Wii U virtual console, I thought that now would be a good time to look back at what is available, and the ten games I would recommend that everyone try out if, for some reason they haven’t played them yet.

Are there any Virtual Console games you would also recommend, in addition to this list? Let us know in the comments below!

A lot of NES games are simply too limited now to hold real value, other than as a hit of nostalgia, or a curiosity that perhaps you’ve heard other people talking about over the years. But Mario Bros. is a little different. Yes it’s a simple points building arcade game, and no it won’t last you months in terms of its content, but of all the classic NES games, this one has the 2-player competitive mode that will remain fun for years. It’s so well balanced, and so skill based, that competitive friends can spend hours trying to one up one another on this one. 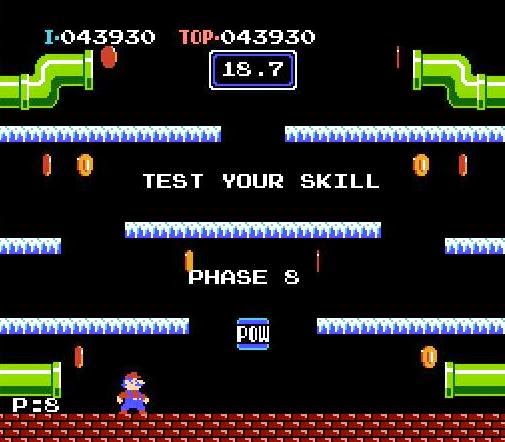 One of the deepest strategy games you’ll find on the Nintendo Wii U is a game from back on the SNES. Nobunaga’s Ambition is a truly hardcore strategy game where you’ll need to manage the domestic development of your territories, while engaging in diplomacy with other rulers, an then some military conquest to boot. For fans of 4X strategy games like Civilization or Europa Universalis, this is the game to go with on the Wii U. 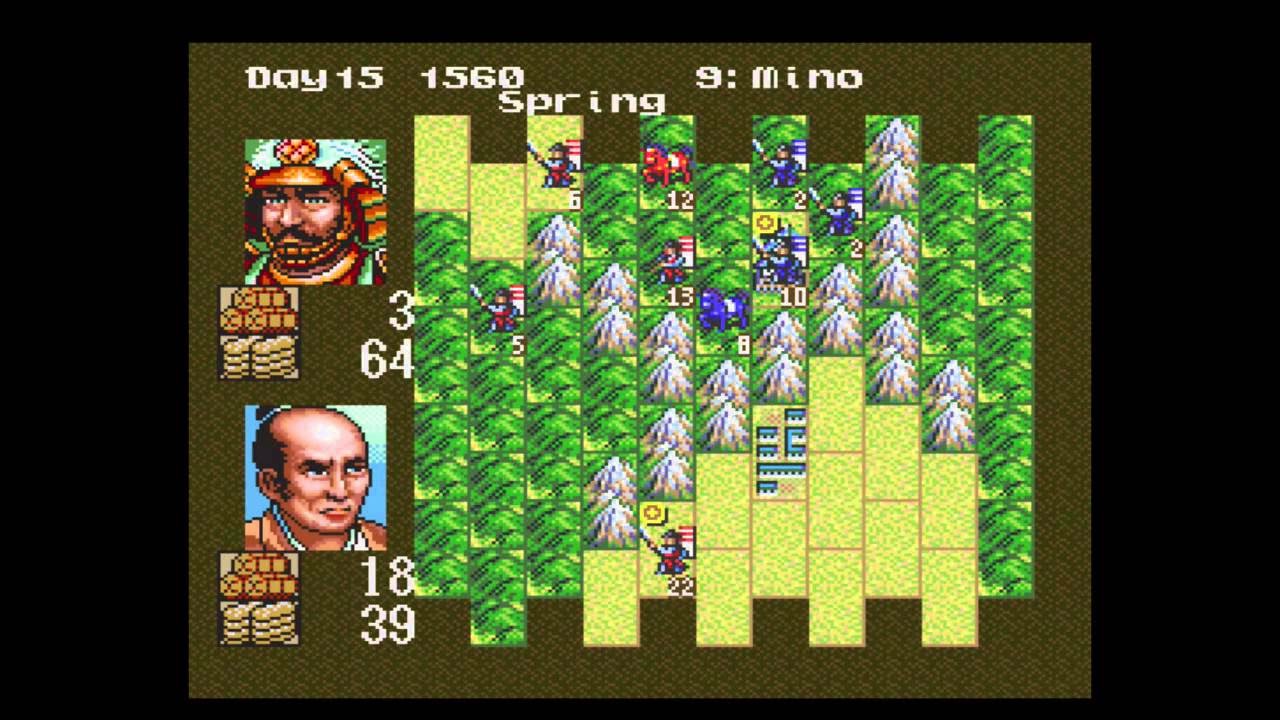 The game that kicked off an entire franchise, and proves that a game about real work – farming – can be fun. Simple, cheerful character sprites and music couple with some some very simple mechanics where you’ll be planting, watering and selling crops, and raising some lifestock. Later Harvest Moon games added more animals and crops and enhanced the games in other ways, but for my mind the original Harvest Moon was a more pure – and therefore in some ways the more appealing – game. 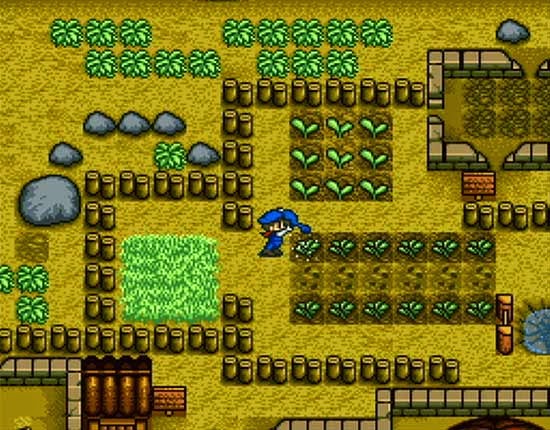 I’m not the biggest platformer fan going around, but I have fond memories of playing Donkey Kong Country on the SNES and then replaying, and replaying it again. Level design struck a perfect balance between challenge, and secrets to uncover, and the music and aesthetics were so good then that they still hold up well today. This one has an entertaining multiplayer mode too, which gives both players a chance to feel like they’re contributing to the progress, while never holding their hands. 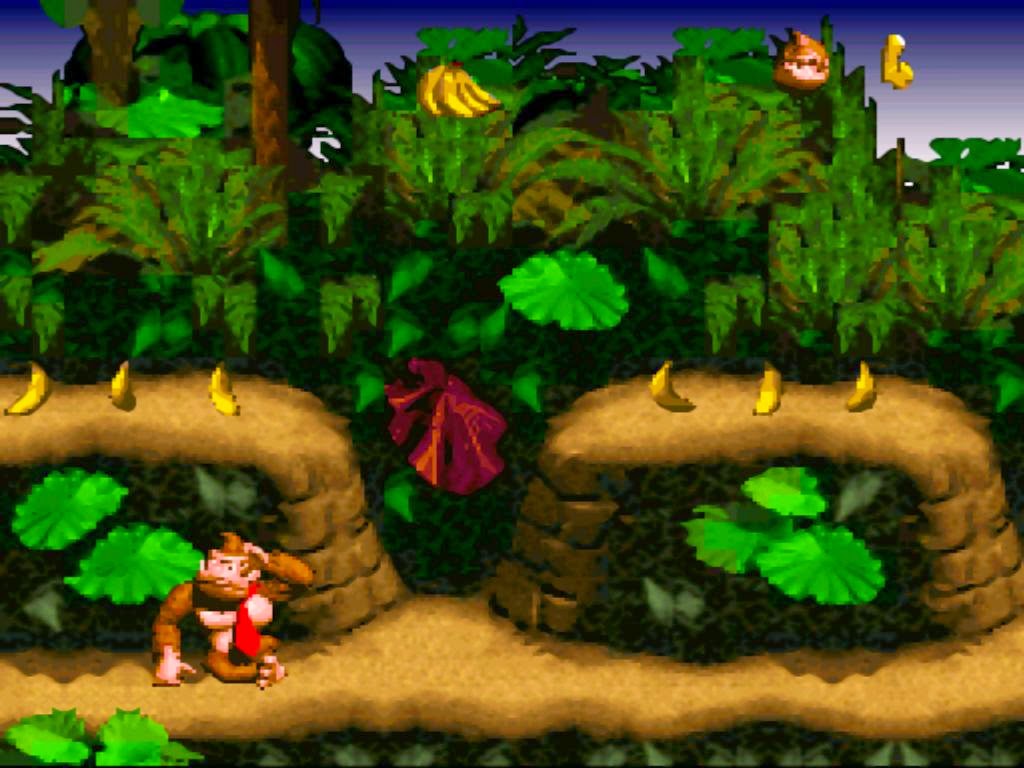 The first Fire Emblem that was ever localised into English also happens to be one of the best. The story of a trio of heroes is compelling, and Fire Emblem is also relentlessly unforgiving. With no way to grind up experience levels, it’s entirely possible to manage your army and level up the wrong characters to the point where you can’t make any further progress through the game and need to restart. That can be crushing after a dozen or more hours of play, but it also makes completing this game a truly rewarding experience. 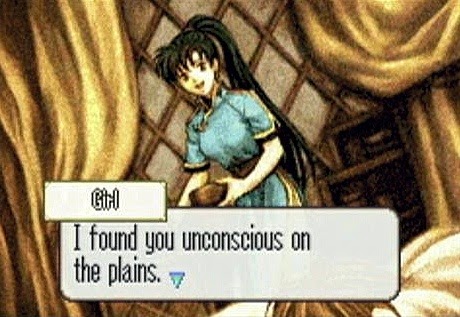 A full length, SNES quality, JRPG on a handheld was a real novelty when the GBA was a new device, and it has held up pretty well in the years since. You could easily spend 100 hours exploring all of this game’s secrets, finding the best items, and solving its many puzzles. Or you could be done with it by running through the narrative in around 40 hours, but either way you’re in for some classically beautiful graphics and a lovely soundtrack. 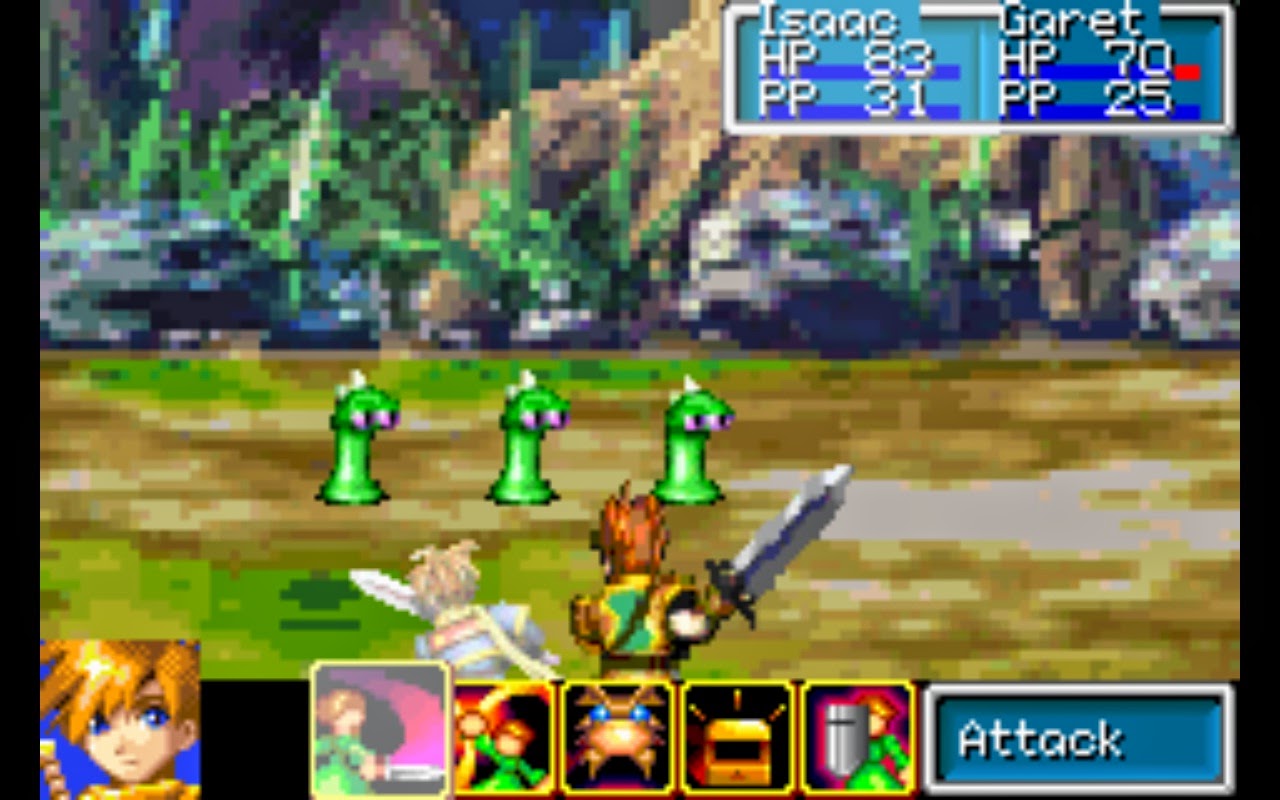 I’ve always preferred the handheld tennis games from Camelot (well, except for the woeful Nintendo 3DS game). The combination of a light, but fun narrative and some basic RPG mechanics more than compensated for the unlikeliness that you’ll indulge in the multiplayer, and on the GBA, this game has charming visuals and some quality mechanics that make it a must-play for anyone who enjoys the sport (and even many who do not). 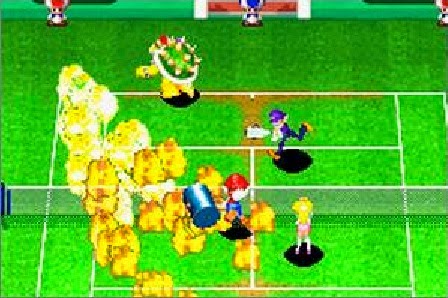 The Mario Kart franchise is a very long one now, with a game appearing on every platform since the Super Nintendo. For my mind, though, Mario Kart DS is the finest, striking a balance between technical achievements and modern gameplay, and avoiding the gimmicky nonsense that has crept into later Mario Kart games. On the big screen this game looks very primitive now (like a PlayStation One game block up on a 4K TV), but it plays oh-so-well, and is essential for anyone who likes fun games. 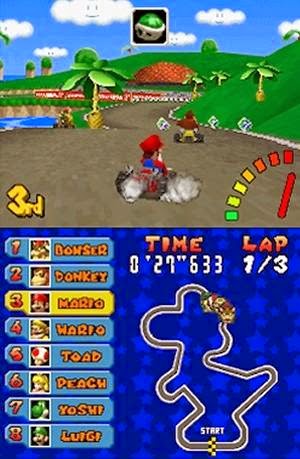 Pandora’s Tower is up there with Shadow of the Colossus as one of the most artistic games ever developed. The intensity of theme, combined with the intricate and complex level design and classically beautiful boss battles make for a game that is challenging, both as a game and on an intellectual level. On the Wii U the game has Gamepad controls, which do away with the pointer controls and make a brilliant game even better. 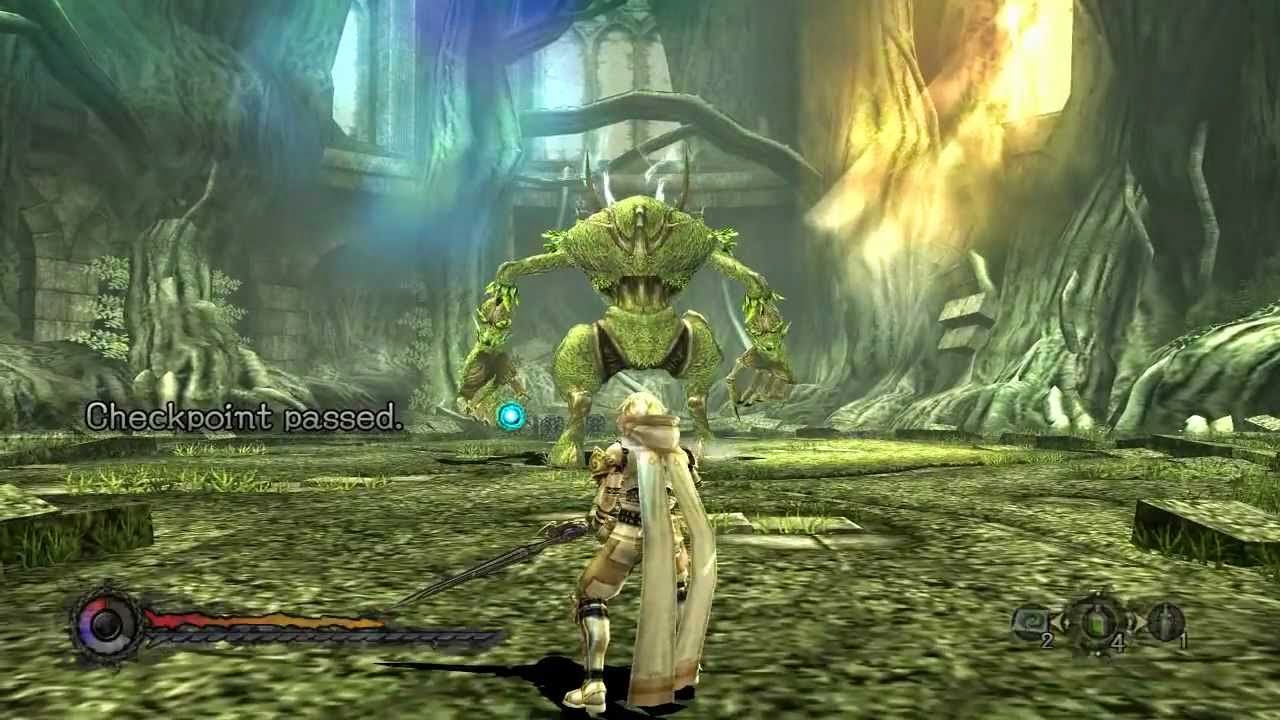 In terms of raw content you couldn’t possibly ask for more than what this package offers. Three rich Sci-Fi action/ adventure games in one download, and each one more critically lauded that the last. Sure, it’s difficult to play the first Metroid Prime game now thanks to how primitive the game looks and behaves, but by the time you get to Metroid Prime 3 you’ll be wondering why Nintendo hasn’t commissioned a fourth yet. That would fix the Wii U’s sales struggle for sure. 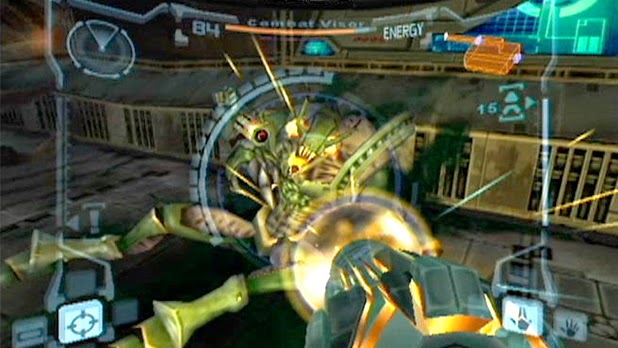