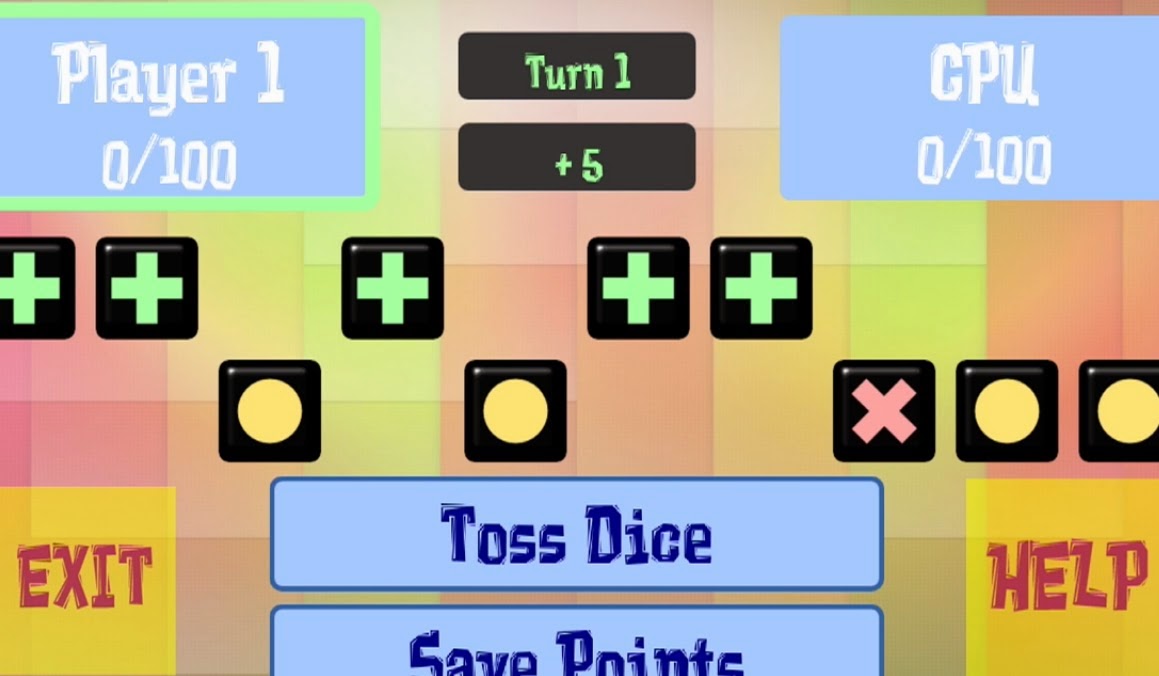 Related reading: For another classic board game on Wii U, consider the excellent Pure Chess.

“What do I like about board games?” I hear you ask, because I really am that narcissistic? It’s a great question, and I’ll tell you; I like board games that challenge the mind to come up with creative solutions within limited rulesets to outwit my opponents. Games like Catan, Agricola, Puerto Rico, and of course, Chess, are incredibly simple and can be learned in a few hours, but the way they are structured is such that luck has a nearly non-existent role in success. It’s all about coming up with simple, effective strategies, and then executing on them well.

When games are more luck based, however, such as in Monopoly or Risk, I tend to find myself enjoying them less. After all, by its nature luck gives everyone a chance to win, and then punishes anyone who tries to play with skill. And this brings me to Tabletop Gallery. In buying this title you get yourself access to three exceedingly simple dice games, and all three of them are almost entirely reliant on luck for success. 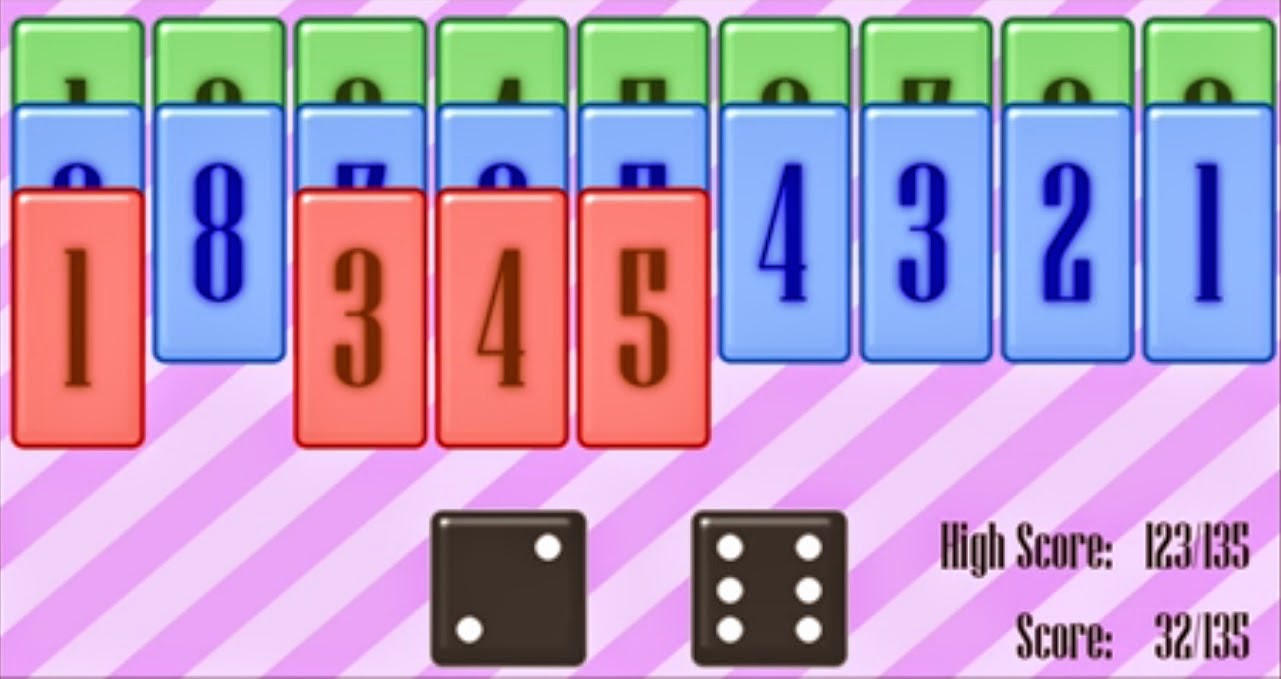 One of the games is a solitaire version of Yahtzee. You know the game where you roll five dice and try and create patterns, such as three of a kind (for example, three sixes), a straight (two, three, four, five, six) or a full house (three fives and two sixes)? There’s some strategy involved in this game, as you get three tosses of the dice per “turn,” and you can choose which dice to reroll – so for example if you’ve got two sixes after the first toss of the dice you might hold on to those and roll the other three dice again to try and get more sixes. Aside from that there’s no depth of strategy to this game, and it is a game that works better as a pub game over beers. Playing it solo is a bit like drinking by yourself, and the only goal is to try and better your top scores… and there’s no leaderboard on top of that.

The second game is a simple game of solitaire where you’ll roll two dice and use the “points” that those dice throw up to remove tiles in the play field. When you can’t remove exactly the total number of points shown on the dice, it’s game over. Again, the only reason to play this game is to try and better your previous score, and it’s entirely reliant on luck that you’ll end up with the perfect dice roll to remove all the tiles.

The third game is the only one with a multiplayer option, and it’s the most complex game of all, though that’s like saying a $10 bottle of wine has greater depth of flavours than a $5 bottle of wine. It’s hardly gourmet. In this game you’ll roll a group of dice with three symbols on them: a plus, a cross, and a circle. Circles mean nothing, while pluses give you points. After you roll the dice, you ‘save’ all the pluses, and can either bank the points, or roll the remaining dice. If you roll all the dice as pluses you get to bank all the points, and go again from the start. But, if you toss the dice and every dice thrown is a cross, then you lose all your points, and it’s time for the other person to have a go. So, if you’re down to one dice, it’s a huge risk to throw it again. You might well get a plus and get to roll all the dice again, or it could be a cross and make you lose everything. The first one to 100 points wins. 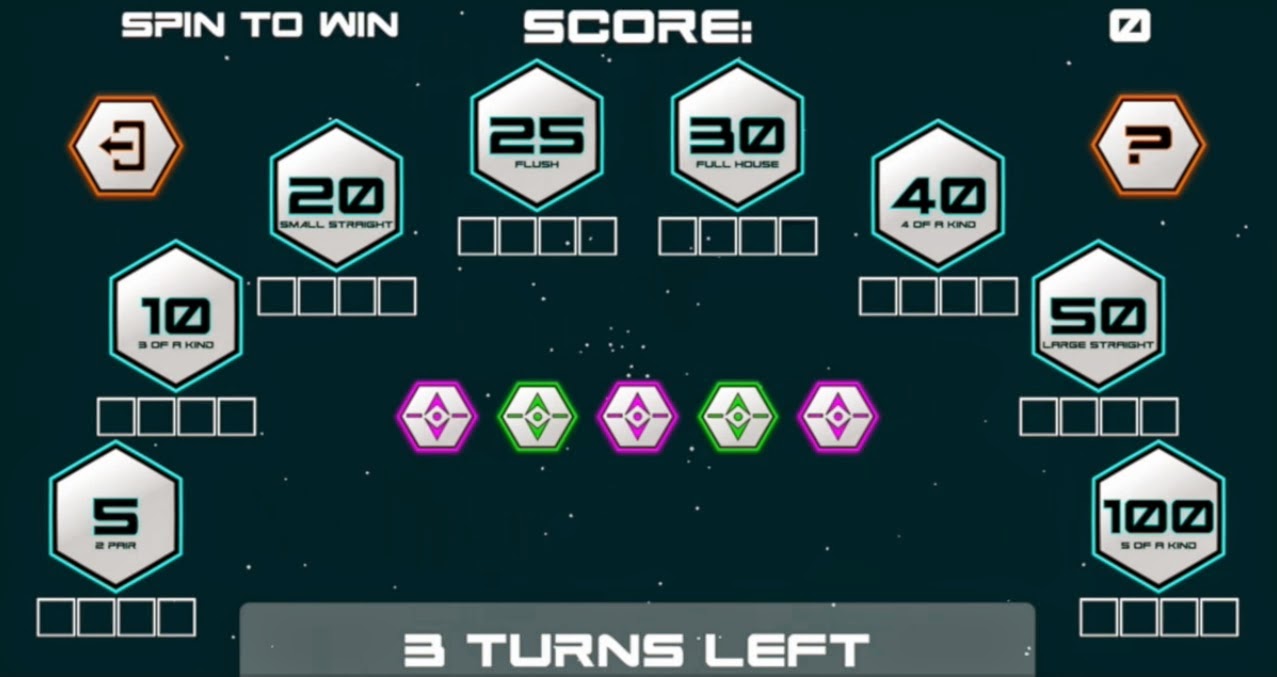 The AI opponent, if you haven’t got someone to play against, is incredibly simple, and over aggressive, handing victory to you over and over again because it would sooner roll a set of crosses than bank over 60 points that it had previously accumulated.

Playing against a human is preferable in the third game. But you don’t need this game to play that game, or either of the solitaire games either. You just need a pile of dice. So in buying Tabletop Gallery, you’re paying for a platform to facilitate these games on the big screen. So let’s consider that. This game has no dice rolling animations. It simply flashes the value of the dice up on a static image of a square. Rolling dice is a pleasurable experience that is core to the overall experience of a board game, so to remove that cheapens the overall value of the game. Then there’s an utter lack of leaderboards, which, given two of the games are solitaire score attacks, is a shocking omission.

Related reading: Another Wii U board game you might consider, that wouldn’t be possible as a physical board game, is Mario Party 10.

Which is the ultimate problem with Tabletop Gallery. It doesn’t do anything better than what you can do with a pile of dice that, if you don’t have sitting around already, you can buy for a couple of dollars. There’s nothing actually wrong with the game. It’s just that I can’t see many people getting meaningful value out of it.