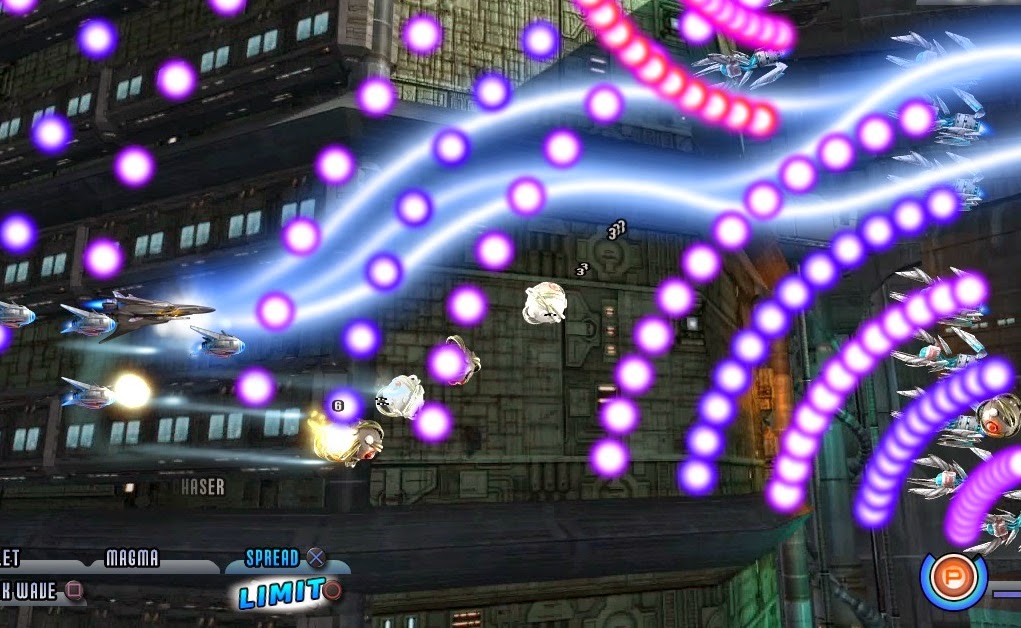 Soldner-X 2: Final Prototype is a re-release of a 2010 PlayStation 3 game, and is what seems to be one of thousands of shoot-em-ups set in space we’ve seen recently. The original came with a mixed, but mostly positive response, and has now found a home on the Vita, a natural fit for the handheld due to the pick-up-and-play nature of shoot-em-ups on the handheld.

Soldner-X 2 is a classically trained side scrolling affair, it gets its classical feel from the fact that it offers nothing really all that new. In fact, I could probably dig up my old copy of R-Type III on the Super Nintendo and get a similar experience. Not that the game is bad, mind you, because it does play well on the Vita, much like how Sine Mora and Velocity Ultra demonstrated before it, but Soldner-X 2 is not as entertaining as those two titles.

Like many other shoot-em-up games, it’s all about trying to perfect your runs through each level, and it does encourage replays, as the levels also allows the pilot to find keys which then unlock new levels. It’s a cheap strategy to make what is a pretty short game into a longer one, but it worked on me well enough. Combine this with leaderboards that give incentive to go for that higher score, and the game all of a sudden has plenty to do with its small amount of levels. 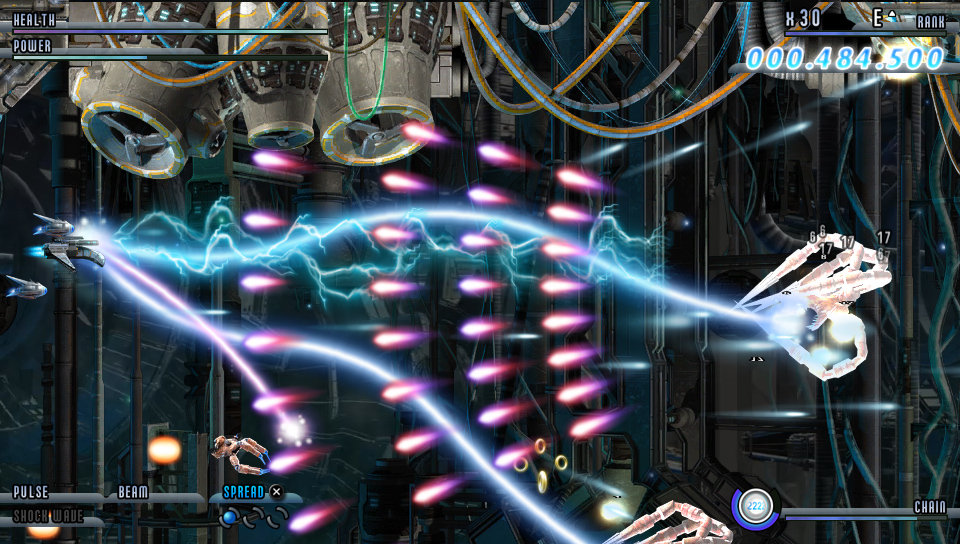 As mentioned before, Soldner-X 2 does not offer a different experience to what you’ve already played, but it does what it is supposed to do. Blasting everything until it explodes is pretty much how I play, so thankfully the energy bar for the ship was quite generous since my style works best when I’m not dodging anything. What was helpful in the game was when something new occurred during gameplay, I would have the option to ignore the tutorial completely if I liked. A quick tap of the triangle button while the tutorial logo floated through the air brings up the new tutorial. It’s a simple feature, but it’s nice not to have text pop up and interrupt my gameplay constantly, especially when it’s a game that’s as much about flow as a SHMUP. Occasionally, then, I would take a look through the tutorials I skipped and realised I’d been playing it wrong the whole time, but I was doing that in my own time.

Considering this was originally a PlayStation 3 game, SideQuest Studios did a marvellous job of porting it to the Vita. It looks and plays fantastic, with barely any slowdown despite the action on-screen, and the beautiful range of backdrops are a visual delight. Enemies are intricately detailed, and the obligatory giant bosses at the end of each stage animates smoothly and look just as good as the smaller ships.

Soldner-X 2: Final Prototype is fine as a Vita game. There are better shoot-em-ups out there for the handheld though, and I could only recommend this to the SHMUP diehards. The levels are a tad too long for a handheld game which holds it back somewhat, and unfortunately it doesn’t do much to push the genre forward.

Let’s have a look at Omega Quintet’s enemies, shall we?

Review: Game of Thrones: Episode Three – The Sword in the Darkness (Sony PlayStation 4)