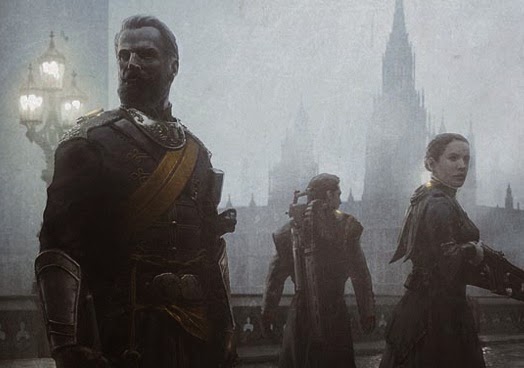 There’s been a whole new controversy around The Order: 1886 to wade through. Before the game has even been released some YouTuber uploaded the entire game playthrough (let’s put how completely unethical that is to a side for a moment), and because that playthrough takes around five hours, people have been up in arms about how poor value the game is, and how dare a developer make a game that doesn’t last some arbitrary number of hours (it ranges from everything from 10 to 40 hours with most people, but it’s always an arbitrary number).

Related reading: While our review might be some days away, we do have an in-depth preview of The Order: 1886, which you can read here.

With all this in mind I thought it’d be worth doing a brief opinion piece on the subject. I’m obviously a guy that likes long games and games absolutely loaded with content; I spend half my life playing JRPGs, and the rest of the time when I’m not playing games for reviews I’m working on getting perfect scores on the Hatsune Miku games; a challenge that has me into the hundreds of hours of playtime across those two games.

But much more importantly I am of a firm belief that how long a game should be is very simple: A game should be as long as it takes to tell its story comprehensively and compellingly. Yes, this means some games need to be long; Persona 4 would not be the experience it is if it didn’t take 80 hours to get to the end. But this also means games can have have a five hour run time and be worthy, because those five hours have told the story right. Heck, a game could last an hour and be worth a full purchase in theory if those sixty minutes told a story of great, compact value. 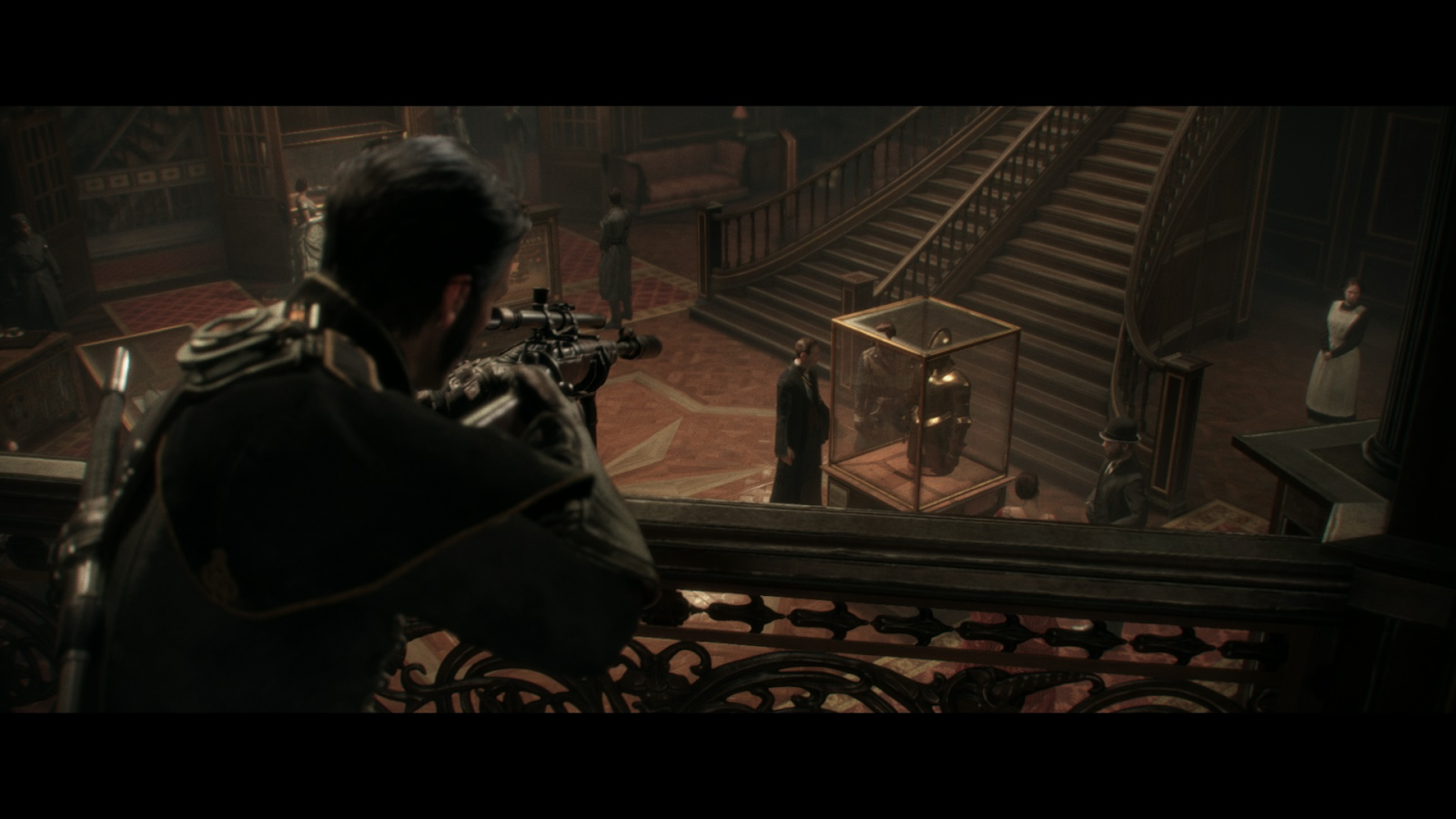 If we look at the film industry, which has been around for far longer than games and has over that time developed a much greater understanding of length and pacing of narrative, then there’s a couple of things that will stand out; historical epics are always well over two hours in length and may even exceed three. A comedy, meanwhile, will be lucky to run longer than half that time. This isn’t an accident, either – film directors understand the need for historical epics to be sprawling, epic (funny that), experience, while comedy films need to be short, sharp, and not outstay their welcome with the audience. Laurence of Arabia wouldn’t have worked as a short film, and an Adam Sandler film would be even worse if they were spread over three hours, rather than the 90-odd minutes they typically subjects viewers to.

It’s the same deal with literature. War and Peace is a long book, and a necessarily long book given its scope. But Catcher In The Rye weaves an equally perfect tale in a fraction of the word count. This is, again, two authors that understand to the very core what narrative pacing means to the experience of reading a book.

And yet when we come to games, a juvenile art form still struggling mightily to define the rules of how experiences should be cobbled together, and there’s large percentage of the community that conflate quality with quantity. “If a game’s single player experience doesn’t last ten hours then it’s worthless,” for one example of common commentary that we see. “If a game doesn’t have multiplayer to keep me playing six months down the track then it’s not worth full price,” is another. I challenge this (actually I think it’s utter nonsense, if I’m being blunt), because once quantity becomes a defining characteristic in determining quality you’ll see artists start to throw all kinds of unnecessary padding into an experience just to provide raw play hours, and this will have the effect of cheapening the experience and compromising their visions. 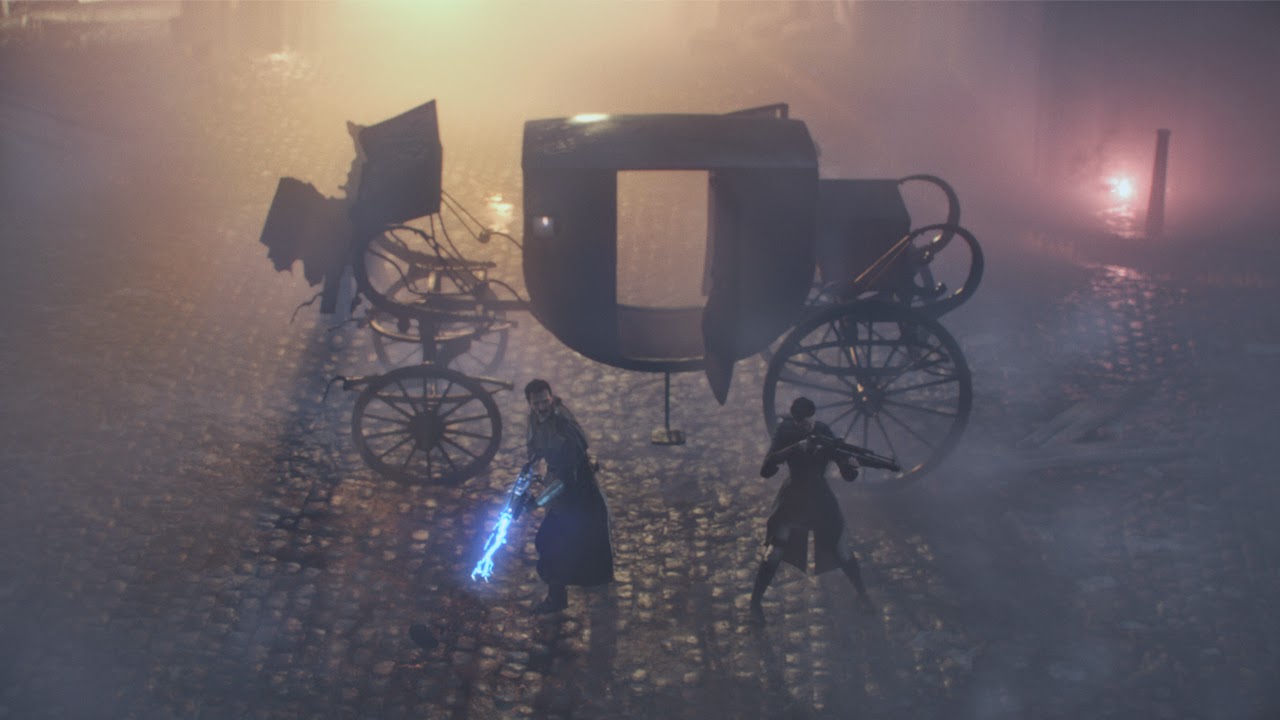 I even have the perfect example: Ni No Kuni (minor spoilers ahead). I love Ni No Kuni with an absolute passion, but I love it despite the unnecessary padding that occurs in the latter half of the game, not because of it. Right up until the epic fight with the corrupted wizard, Ni No Kuni is the perfectly paced JRPG. It’s a meaty quest with all kinds of exotic locations to explore, but once you defeat the wizard, you’re told that you’re only really half way through the game (despite already passing a perfectly natural narrative conclusion), and you need to essentially play through a second narrative to defeat a second final boss for the experience to really be over. That last chapter of the game kills its narrative momentum and in turn actually weakens its themes, because suddenly it’s introducing stuff that is of tangential importance to the narrative up until the fight with that wizard, and that dilutes, rather than enhances, the message. I actually struggled to keep playing after that wizard battle for this reason.

Or on the opposite end of the spectrum, as an example of a game that can be finished quickly; Lollipop Chainsaw. Suda’s game is over in around four or five hours (and was criticised for that among other things at the time), but given how it was a fairly straightforward brawler, mechanically, if the narrative had had been padded out (unnecessarily, as the game does explore its theme fully in four to five hours), then the game’s mechanics would have started to lose steam and originally, again diluting from an experience that was designed to keep people excited with new, oddball creativity from start to finish.

I haven’t played The Order yet, but from what I’ve read of the game, the goal was to provide players with a highly cinematic experience. At five hours, The Order is an immensely long cinematic experience, and I think people should consider it in that context before arguing that it’s not “long enough.” From where I’m sitting it’s fully possible that the developers have crafted a complete, and deep, enough narrative to match with the kind of experience that they set out to create. 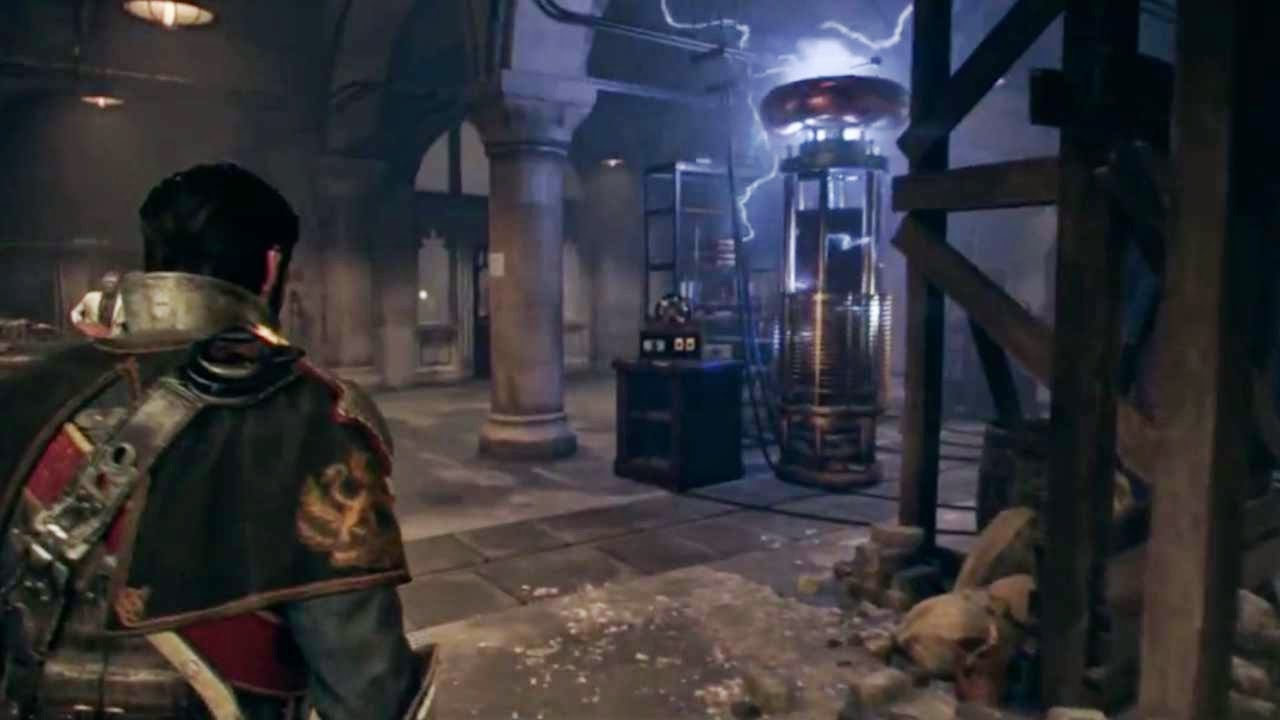 Oh, and to pre-empt the follow up discussion, with regards to price, when you buy a book, go to the cinema, or buy a game, you are not paying for time. Art is not a relaxation massage, when you buy it in blocks of sixty minutes at a time. It’s not a tennis lesson when you’re fully entitled to watch the clock because you paid for a 30 minute experience. It’s not a meeting with a lawyer where you pay by the minute. With art you pay for a complete experience, regardless of how long it takes. War and Peace costs as much as The Catcher In The Rye. Going to see the three hour Lord of the Rings films each cost as much as going to see an 80-minute comedy film. When you buy into a piece of art you are paying for the experience, not how long it takes to experience it, and so, yes, if The Order does provide a quality cinematic narrative in its five hour run time (which we’ll be able to tell you once we sit down to write the review) then it is worth paying just as much for as the JRPG that lasts sixty hours.

Review: The Detail: Episode 1 Where the Dead Lie (Apple iPad)