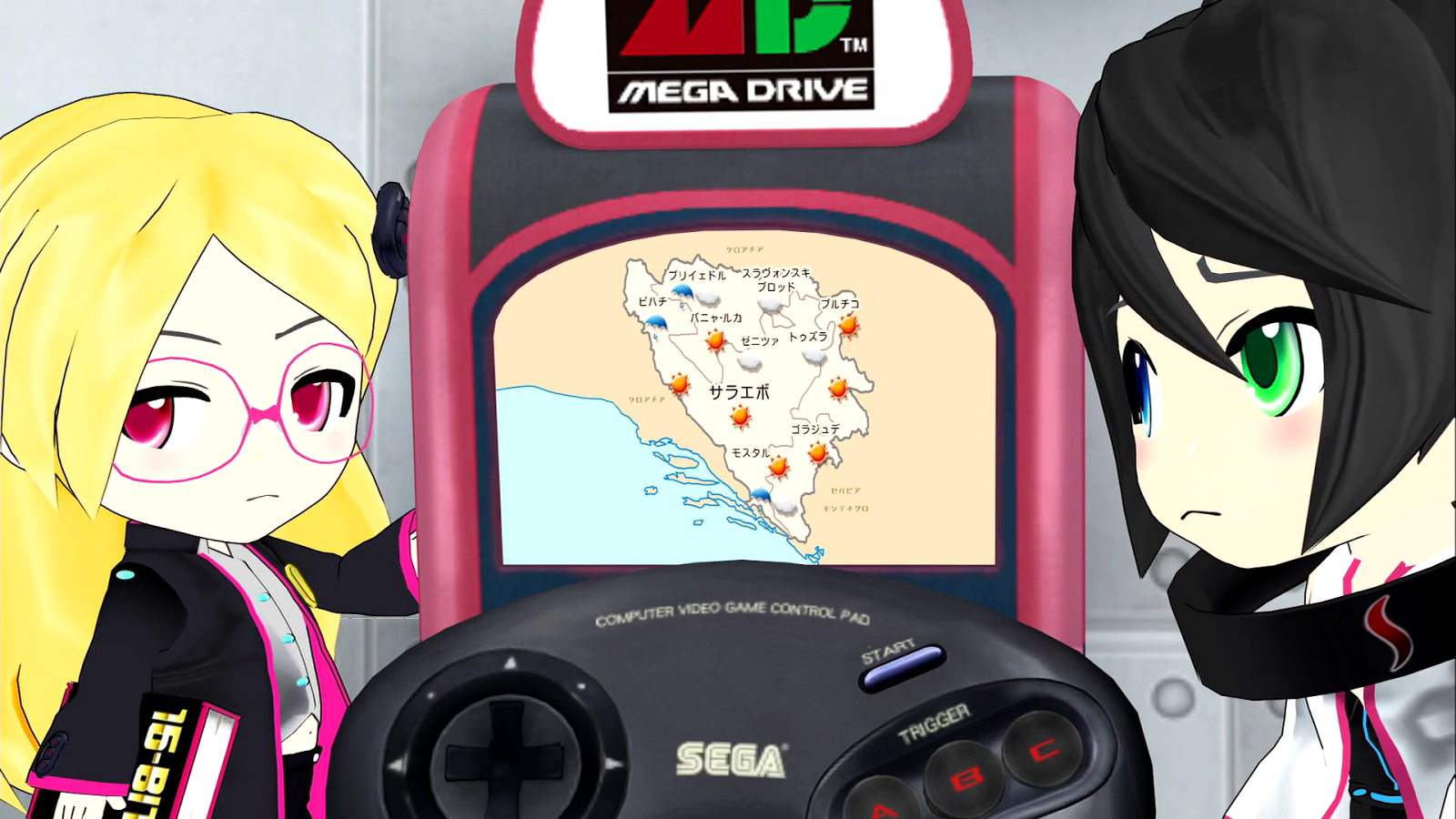 Sega is no newcomer to the world of anime. Whether you want to count direct video game adaptations or new stories based on franchises it has published, the software giant has dipped its corporate toe in everything from the well-known Sonic X to the more obscure Sands of Destruction through to the currently-airing Hero Bank. Our personal favourite was Hi-sCool! Seha Girls, which transformed old Sega hardware into teenage girls on a journey to graduate secondary education by playing games from the company’s history. Hey, it was actually good stuff.
With that in mind, Japanese game magazine, Famitsu, recently revealed that Sega has an announcement slated for AnimeJapan 2015. There’s not a lot of detail to work with besides the fact that it will be a game and anime collaboration project and Japanese group, Nanamori-chu Goraku-bu, will be featured at the event. Sega’s event occurs on March 21 so we can expect to see what Sega is cooking by then.

What are your expectations? There’s every chance the new show will be another animation based on a hit mobile game or a new IP, but I can always dream cliched (but oh so sweet) dreams about a Skies of Arcadia or Shenmue anime to coincide with their imaginary sequels. Or Seha Girls getting a second season and an idol-themed video game adaptation for Vita. Take your pick, Sega.