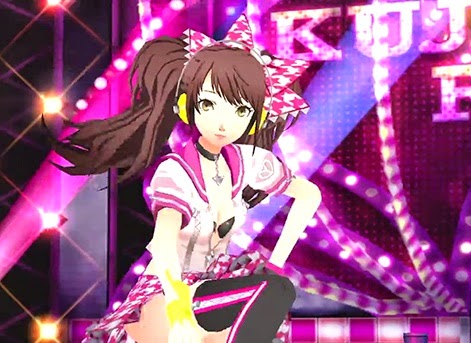 When you think of Persona 4, and what is memorable about it, you probably start by thinking of the narrative and characters. After all, it’s one of the deepest and most intelligent narratives we’ve ever seen in a game, so it should be remembered for that.

But then you might think about the combat, which is one of the better examples of tactical turn-based JRPG far that we’ve ever seen. Or you might think of the dungeon designs which, while randomised and quite simple, are themed just perfectly to complement the narrative and characters.

Or if you’re anything like me you’ll also think of the soundtrack, which is an incredible mix of J-Pop tunes and gives the game a vibrant soundscape that fits in perfectly with the youthful coming of age stories of the game. 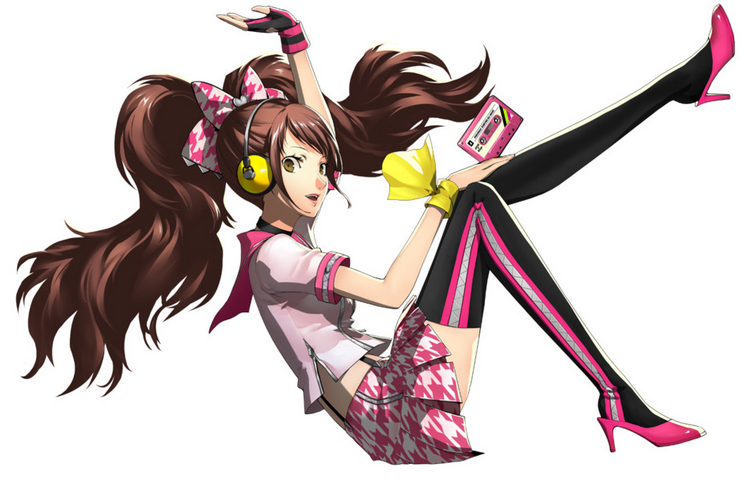 And if I was a betting man I’d put my house on the game playing well. Atlus’ management of the Persona 4 franchise has been perfect. Turning it to such oddities as a Etrian Odyssey-style dungeon crawler and 2D fighting game series, the publisher and its developer partners have done the original game justice each and every time. Even the anime stands out as one of the best episodic anime that has ever been produced.

This new trailer for Persona 4: Dancing All Night shows almost nothing of the game, but it doesn’t really need to. It’s got an image of Rise in full pop idol gear, Teddie breaking out some disco moves, and some of the music we can expect in the game. If it’s not my game of the year, I’ll eat my hat.

Here we go: the first English screenshots of Eiyuu Senki on PlayStation 3