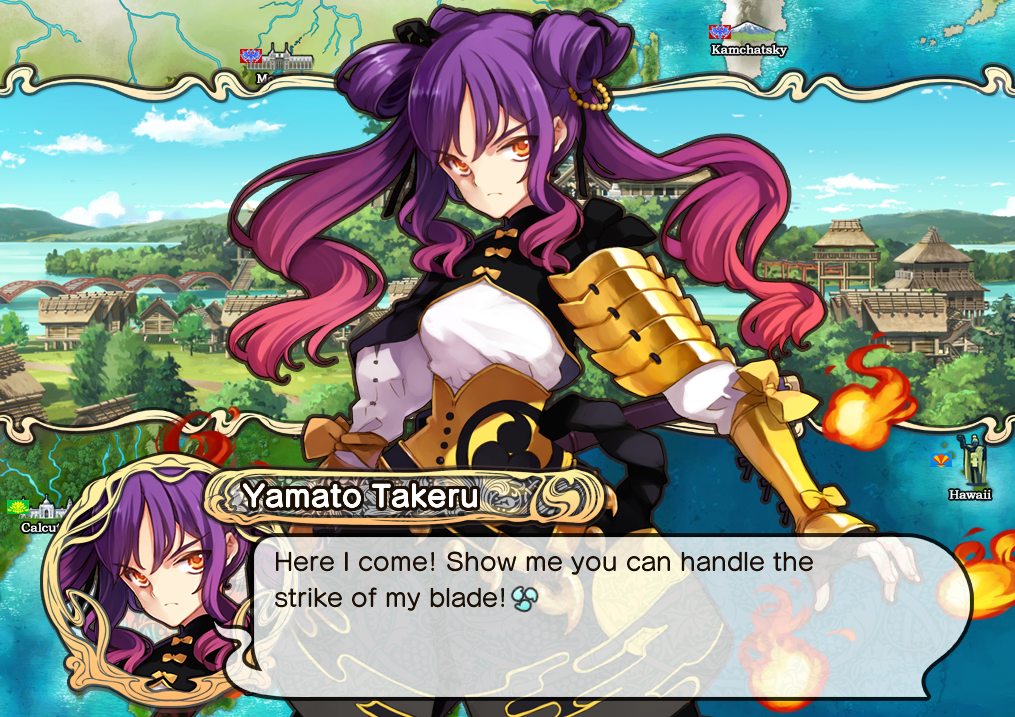 Yes, even in Australia.

Of course the game won’t be a H-game this time around; the version that’s being localised is the “family friendly” version that was built for the PlayStation 3. It’ll still be sexy and all, but things will be covered up, and instead what we’ll get is a narrative-heavy half visual novel, half strategy RPG. That’s not unlike what happened to Tears to Tiara, and by the time we got a game in that franchise in English, it had become a fairly standard (but very entertaining) tactics RPG experience.

The localisation was announced last year, but now we have the game’s first English screenshots. There’s only three of them, but they’ll give you a sense of the visual style of the game, and a hint about what to expect from the combat system. 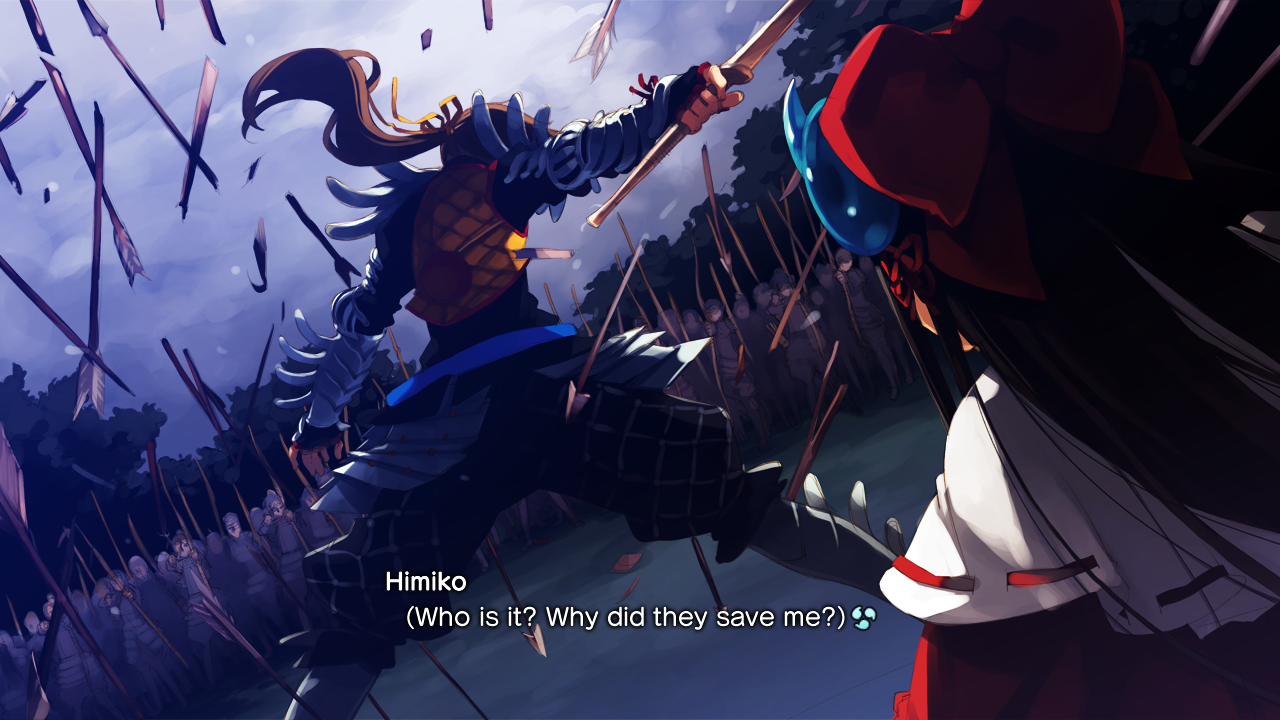 According to the press release there are over 70 heroines to recruit to lead your armies, 120 cities in the fantasy world to conquer, and multiple endings to experience – and this sounds like a lot of content to us. The game itself is a turn-based tactical game, and in development for the PlayStation 3 – yes, that’s right, yet another reason to hang on to the PS3 yet.

The game was developed by MAGES, a niche Japanese publisher that is perhaps most famous for its 5pb brand and lineup of visual novels that includes Chaos;Head, Steins;Gate and Robotics;Notes. The English release is in “Summer 2015” – that’s Winter for us in Australia and New Zealand.

I’ll not lie, this is a game I am really looking forward to.

White Night is a noir horror game and it looks awesome