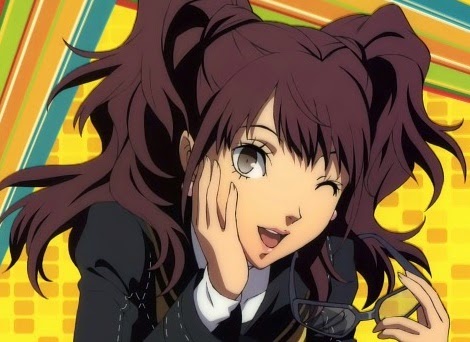 Persona 4 Arena in 2012 showed that the 2D fighting genre is not quite dead yet. The detailed HD sprites and backgrounds were a visual treat, while a well-balanced fighting engine holding the combat together. The game now gets a second lease of life with the upgraded Persona 4 Arena Ultimax.

Persona 4 Arena Ultimax is a 2D fighting game that features key characters from a pair of RPGs, Persona 3 and 4. As in Persona 4 Arena, Ultimax is heavily focused on the newer cast and setting of Persona 4. At the same time, the Persona 3 cast has been aged and look different from how they originally did in the original RPG.

The story of Persona 4 Arena centred on the P-1 Grand Prix that pitted the Persona cast in combat against their evil copies. The cast eventually uncovered the dark truth behind the contest and put an end to it, only for the unknown culprit to get away. Ultimax continues the story with a new P-1 Grand Prix that introduces the mastermind behind the second tournament. 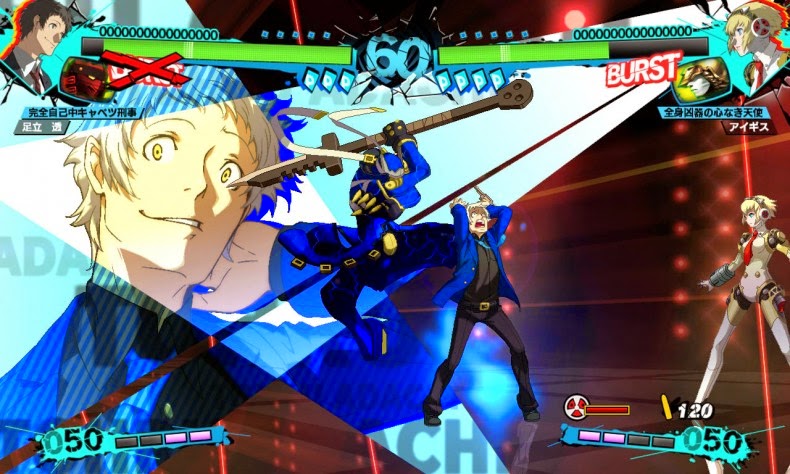 The cast from Persona 4 Arena have been transferred into Ultimax without any visual upgrades, so the game feels more like an upgraded version than a fully-fledged sequel. Remaining characters from Persona 3 and 4 have been added into the line-up, and their move sets are completely different from anyone else in the game. The other notable addition is new stage backgrounds that are set in the world of Persona 4.

Most of the other tweaks have been made under the game’s hood to balance out characters strengths and weaknesses. Some characters still have the upper hand in battles over others, but the experience feels more even than before. Shadow versions of the characters have also been included, with altered abilities that help to put a fresh spin on combat. 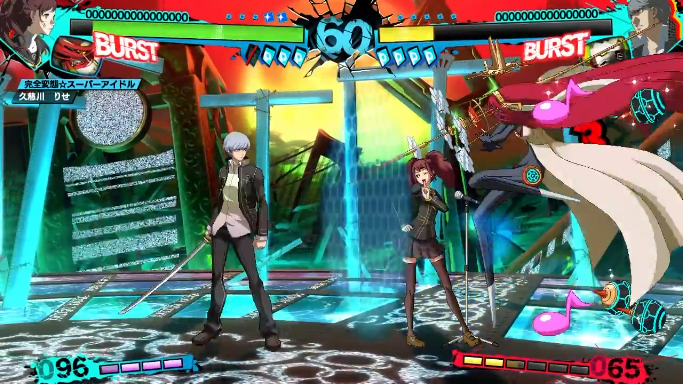 While some characters feel more powerful than others, the entire cast has been rebalanced for Ultimax to make the experience more even. Once you master the full cast of characters, there is a new line-up of Shadow versions that come with different abilities. Some abilities have been stripped away from these Shadow characters while others have been strengthened, resulting in a different risk vs. reward balance compared to the stock cast.

Well, this is sad: bitComposer has gone insolvent right before Christmas