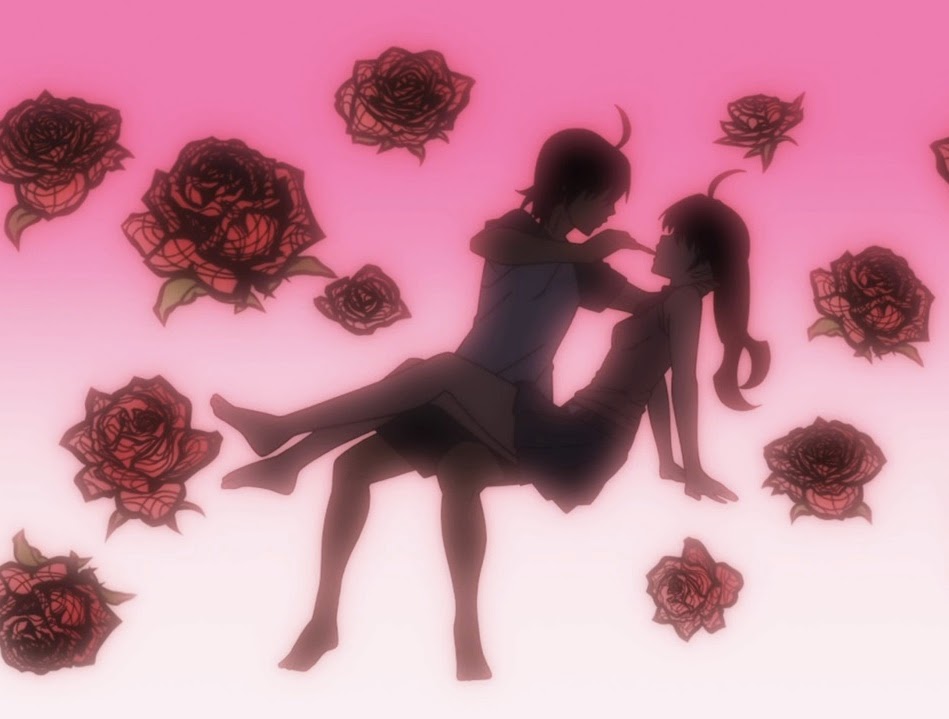 Circadas chirp in the background as the camera cuts sharply from one angle to the next, as the scene is set of a typical warm, humid day in suburban Japan.

And indoors there’s a brother and sister that have set themselves a bet. The brother has to do a favour for the sister if he loses. The game? He’s going to brush her teeth for five minutes, and she can get through that without “resisting,” she wins. 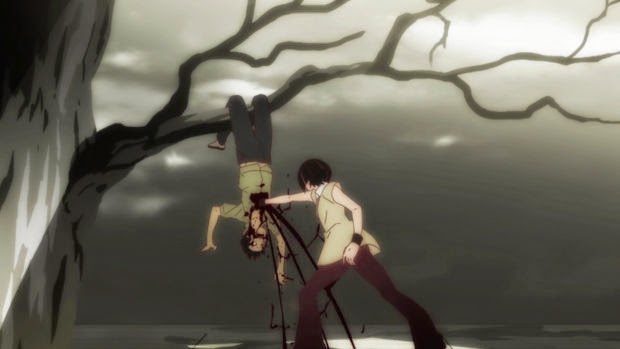 But, of course, that kind of theming is how the Monogatari series has always worked, and as ackward and confounding as it is to watch at times, Nisemonogatari is, like its predecessors, fiercely intelligent. Layer after layer of symbolism and metaphor combine to create a show that is on the surface loaded with fanservice and, well, stuff that redefines “weird,” but underneath that is the sharpest writing and themes that you’ll see in anime. It’s by turns funny and deeply understanding of the human condition.

The core of this series has always been about personifying various mythical characters, and then presenting a human sense of conflict through those personification. In Nisemonogatari, the main “monster” in question is the phoenix, with the idea of death and rebirth running through across the season, though generally more in the metaphorical sense than a literal one.

As with previous Monogatari seasons, the actual supernatural and monsters don’t show up that often, and for the most part it’s a character drama between people that seem to be otherwise normal humans. This works to the series’ benefit; where most other anime featuring mythical creatures are silly fantasies at the best of times, with the Monogatari series, they’re able to tell deeply human stories, and combined with the series’ famed (and difficult to follow) verbal word play, they’re quite complex human stories. 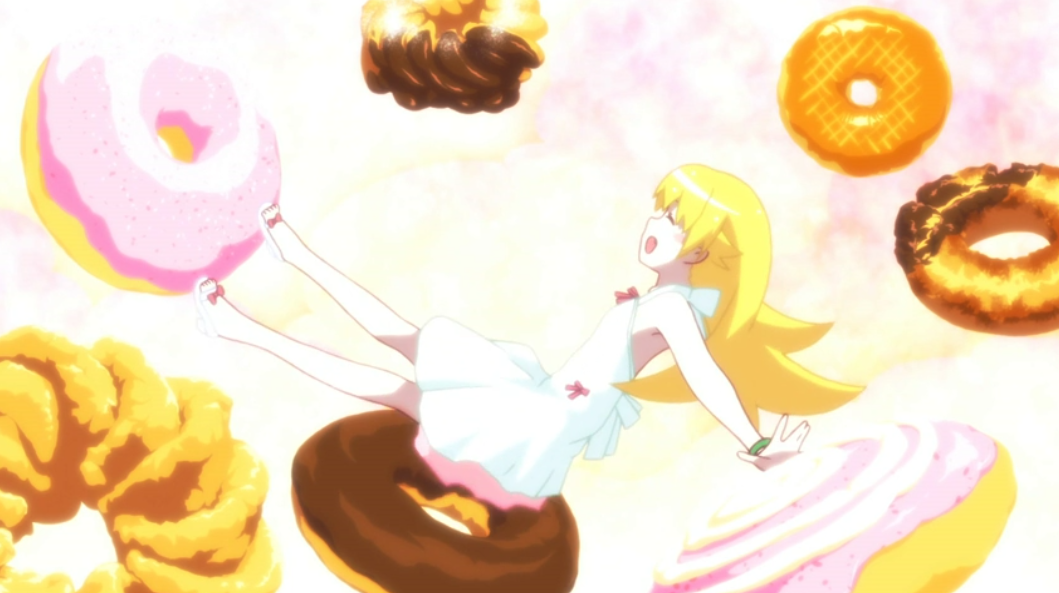 Nisemonogatari does indeed deal with the sexual attraction between a brother and sister; how it might come to be, and the ramifications of it. But it deals with other, more palatable philosophies for the mainstream audience. The title itself can be interpreted to mean “imitation legend,” and the series also concerns itself with dissecting the real and the imitated real. There’s a discussion on money and its role in life, and the way that money can impact on reality vs. fabrication. As a character drama, it will be a little difficult getting into Nisemongatari without having seen the previous two seasons and having come to understand the characters, but these are generally self-contained stories, so it’s possible to follow along with the plot, even if the deeper themes won’t always make perfect sense.

Taking Nisemonogatari seriously as the dense mix of philosophy that it is made easier by its production values. The artists have a healthy understanding of surrealism, and watching the anime is not that dissimilar to what you’d expect if someone like David Lynch was to make an anime. Odd camera angles is the norm, the most mundane of conversations is contrasted with the most unique and interesting takes on suburban Japan environments.

People are so quick to dismiss the Monogatari series for the fanservice, but that’s a too simple way of looking at it. The fanservice in this series is contextualised by what it symbolises, and while it’s not always the most comfortable viewing, art isn’t always meant to be a good time. The fierce of Nisemonogatari makes it every bit as essential as its predecessors.

This anime DVD can be purchased from Hanabee Australia