Mid-tier developer, Zombie Studios, has announced that it has shut its doors. But not for the reasons that we’ve seen so many developers close down in recent years. Zombie Studios is no more simply because the owners are retiring.

This is good news for people looking forward to the company’s still in-progress title, Blacklight: Retribution. The rights to that game have been passed on to a new studio that is comprised of former Zombie Studios staff, named Builder Box.

Zombie Studios was a real survivor of the industry with 20 years history. Responsible for the original Spec Ops game, through to the Saw games and the recent Daylight, the company produced both hits and misses but with free-to-play Blacklight: Retribution, looked like it was on track for a real long-term hit. 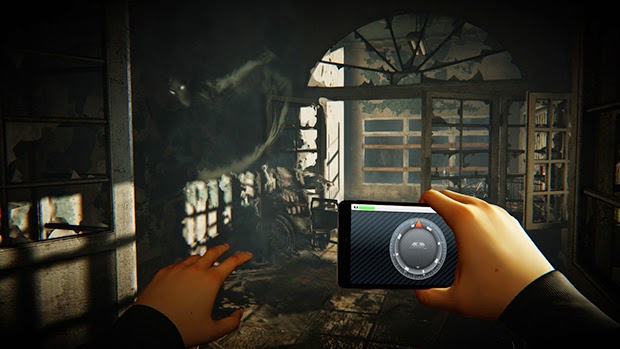 Fingers crossed for the Builder Box, the phoenix that has risen from the ashes.

Winter Anime 2015: Five shows to warm up the season