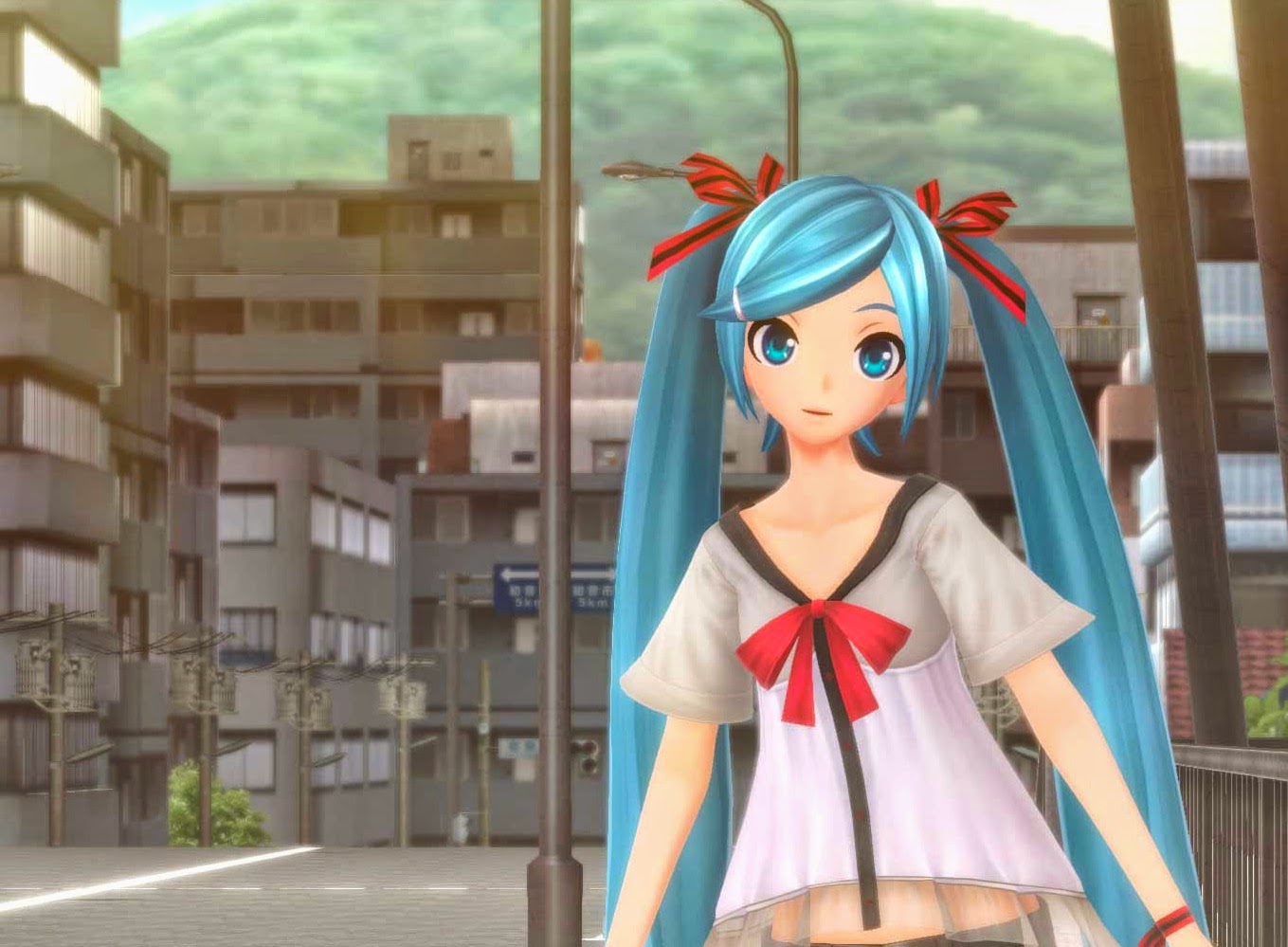 SEGA knows how to make us happy. When the PSN weekly releases land (which will have already happened if you’re American) then you’ll be able to grab a bunch of new content for Hatsune Miku: Project Diva F 2nd.

In addition to two new music tracks for the rhythm game itself (Sekiranun Graffiti by ryo and Ai Kotoba by DECO*27), there are six new DLC costumes, including two for Miku herself!

Note that for Neru, Haku and Teto costumes you will need to have purchases the character themselves, as they were DLC too.

Related reading: Before Christmas we reviewed some of the other DLC costumes that were available for this game.

And of course all DLC that you buy is cross-buy, meaning you can access it from either your PlayStation 3 or PlayStation Vita versions of the game.

Now if you’ll excuse me, I need to go add to that 200+ hours I’ve already spent tapping away trying to get a damned perfect in an Extreme version of a song. Might as well do it by dressing Miku up in something new!

Trailer; the developer behind the awesome Demon Gaze is back with Operation Abyss