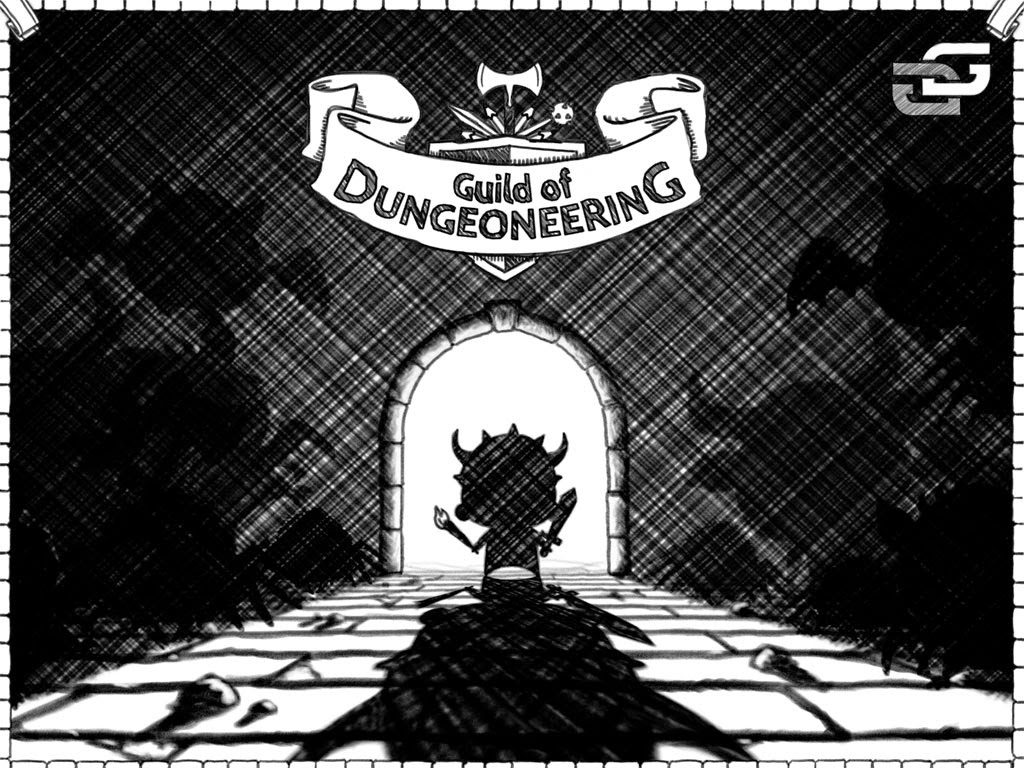 Indie RPGs are a dime a dozen these days, of course, but Some of the stuff that we’re seeing indies do is truly impressive. The latest title that’s looking to make a name for itself in being something different is Gambrinos’ Guild of Dungeoneering.

Guild of Dungeoneering looks set to be an amusing little turn based RPG, in which you use cards to build a dungeon for your hero to explore. According to the announcement release: Using cards drawn from your Guild decks you lay down rooms, monsters, traps and of course loot! Defeating monsters lets you place better items for your hero to use, but placing ever harder monsters is the only way to keep the Dread Meter in check. Let it get too high and Bad Things start to happen! Meanwhile your hero is making his own decisions on where to go and what to fight. But will he be strong enough to take on the dungeon’s overlord?

In between dungeon runs you manage your Guild, building new rooms to attract new classes of adventurer and to expand your decks of cards with more powerful items and events. 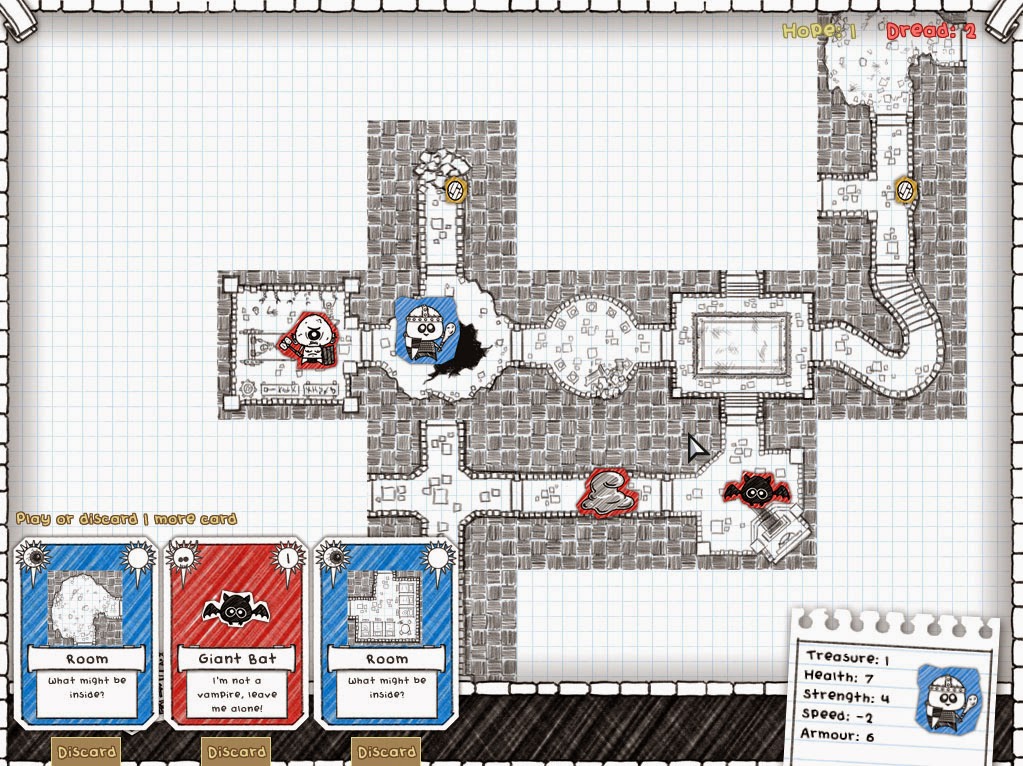 If this is executed well, then it could be a very distinctive, strategic kind of RPG experience. And it has a lovely visual aesthetic that will give people who grew up with old school Dungeons & Dragons a nostalgic thrill – environments look like they were drawn on grid paper, and the character design looks like the best attempt at an epic set of heroes and monsters that you would have been able to draw as a child, illustrating your own adventures.

The trailer gives a hint at the kind of gameplay to expect, and the best news is it won’t be long before we get to test the game out ourselves – it launches in May this year on PC and Mac, and mobile at some point after that.