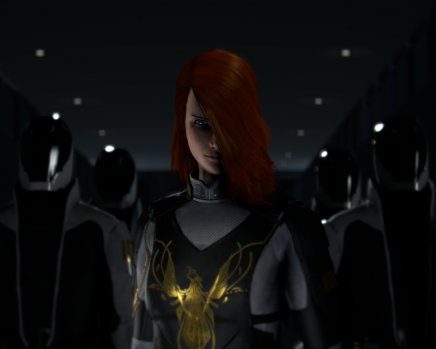 Swedish startup, Lionbite, clearly has some ambition going for it. Its first title, Rain of Reflections, is looking incredible.

Promising to be a noirish cyberpunk RPG, Rain of Reflections is meant to de-emphasise combat to instead focus on the character development and narrative. Across the game’s three main characters you’ll be encouraged to explore its dystopian environments as you try and uncover its mysteries.

It’s also meant to be a highly choice-driven adventure, with an in-depth morality system that, the developers hope, will have you hanging on every major decision you make like you do in Dragon Age or Mass Effect. 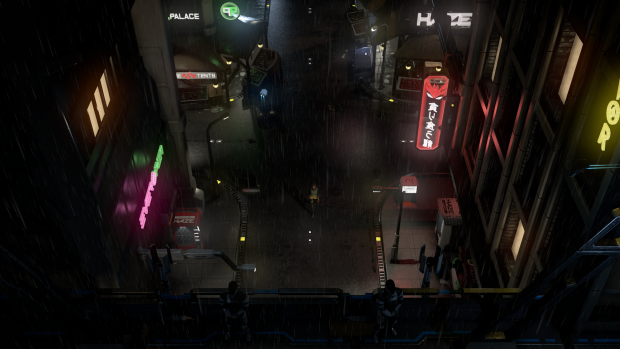 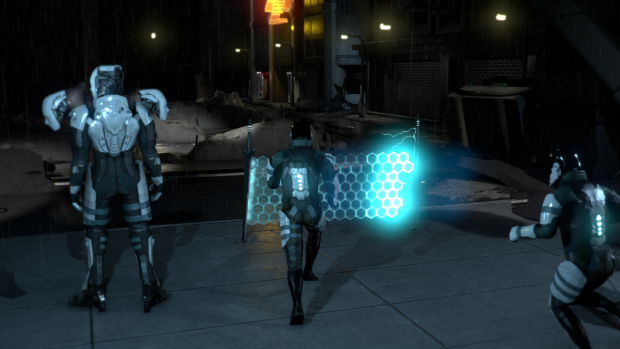 The battle system is deeply connected to the story and centered around a unique morale mechanic, allowing the player to use environments, ruse tactics, threats and even smart dialogue choices to handle confrontations without resorting to mindlessly blowing enemies to pieces.

It’s also worth noting that the developers have a clear intention to write a narrative that is positively reflective on gender – Lionbite is making a big deal of the fact that two of the three protagonists are women, and one can extrapolate from that that the team is taking care to make sure they’re writing these characters in an engaging an non-exploitative manner.

The game’s currently in development for PC, but because it’s being built in Unity I wouldn’t bet against console ports down the track. In the meantime, this trailer is surely going to get you excited for what could be a very dark, slick thriller.

Win one of three copies of Akiba’s Trip on PlayStation 4!