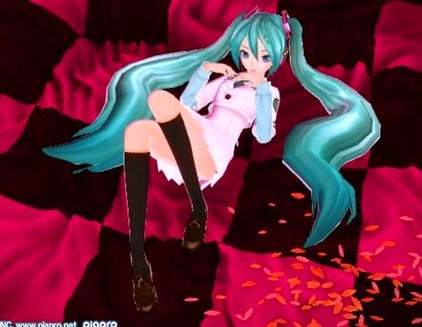 In 2015 we’re going to see publishers ease up on the HD remasters of last-gen games for the PlayStation 4 and Xbox One. That’s a good thing, since it means we’ll start to see new games that fully take advantage of the hardware instead. But at the same time, there’s still a few games that we would love to see re-released on the new hardware with higher resolution character models, DLC all packed in, and so on and so forth.

Below are the ten games we’d like to see make their way to the new generation of consoles this year. Or, perhaps, game collections that could be pulled together into a single disc package for even better value as we have seen other recent HD/ Remaster releases. Are there any others you’d like? Be sure to let us know in the comments! 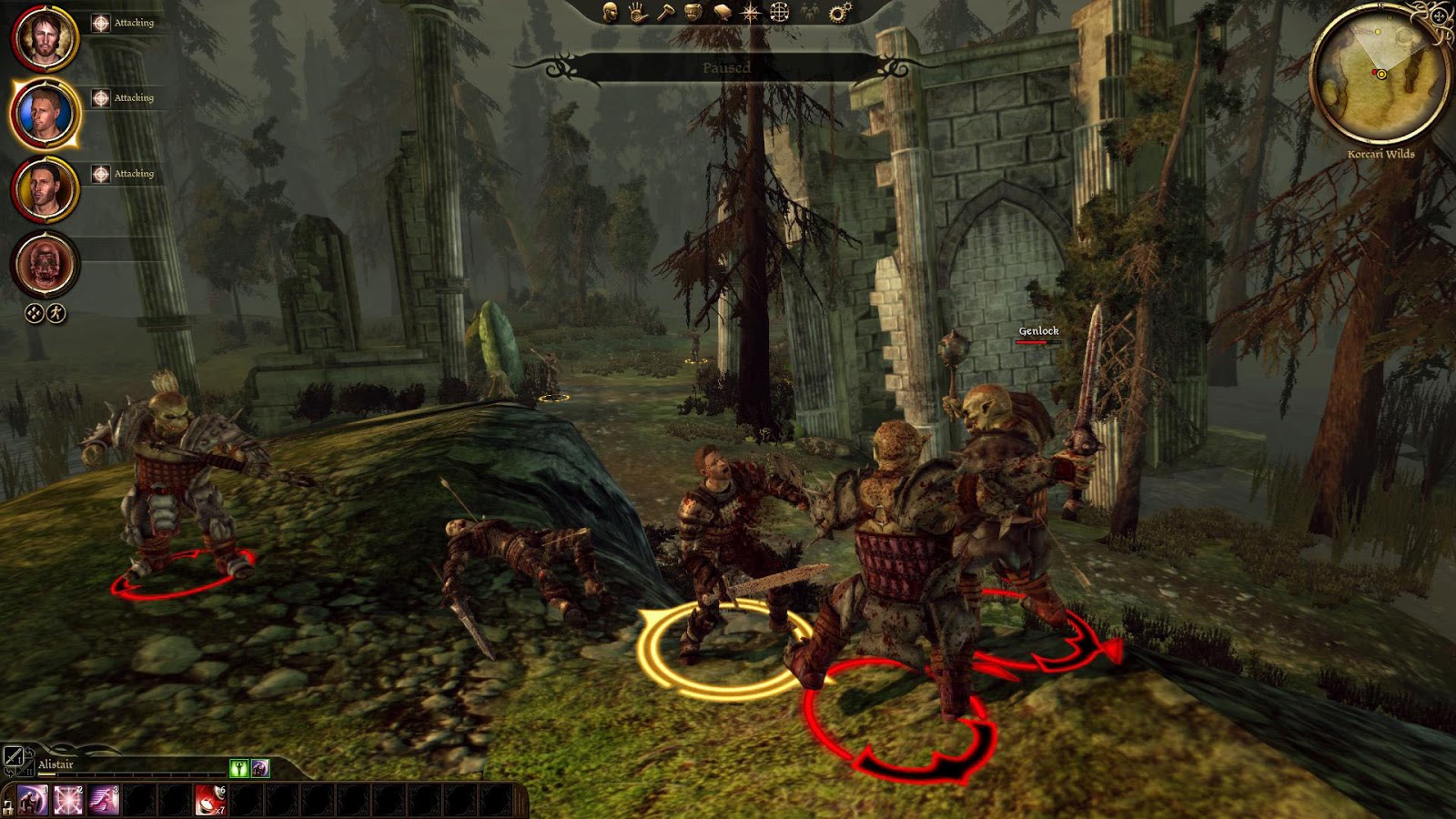 Nier is one of the most underrated games of all time, and I would love to see a remastered release of the game that would hopefully get it the recognition it deserves. It’s not the kind of game that would necessarily benefit from the additional power of the PlayStation 4 or Xbox One consoles, because it’s not a game that was ever visually ambitious, but drop it in with a copy of Drakengard 3 on the one disc and it will be a large, meaty action JRPG collection with plenty of narrative depth to ponder over. 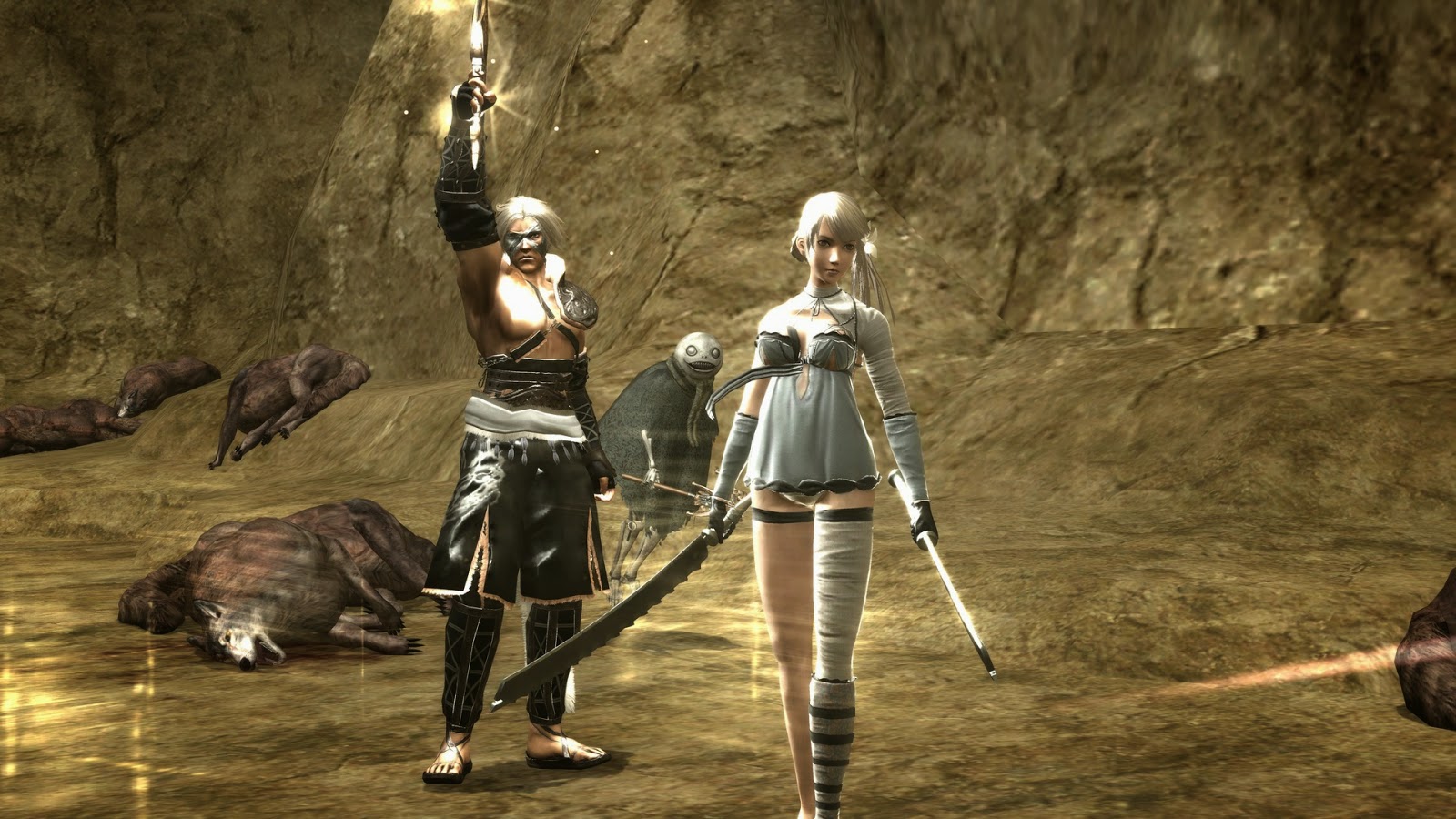 This wasn’t a PlayStation 3/ Xbox 360 game. In fact, it was even before that, it was a PlayStation 2 game, but given the success that Square Enix saw when it ported Final Fantasy X to the PlayStation 3 and Vita, it seems only logical that the company would take its equally popular classic and treat it to the HD do-over. The story of Ashe is one of the most unique and invigorating of all Final Fantasy plots, and this would be a wonderful way to fill the release schedule as the development of Final Fantasy XV drags ever onwards. 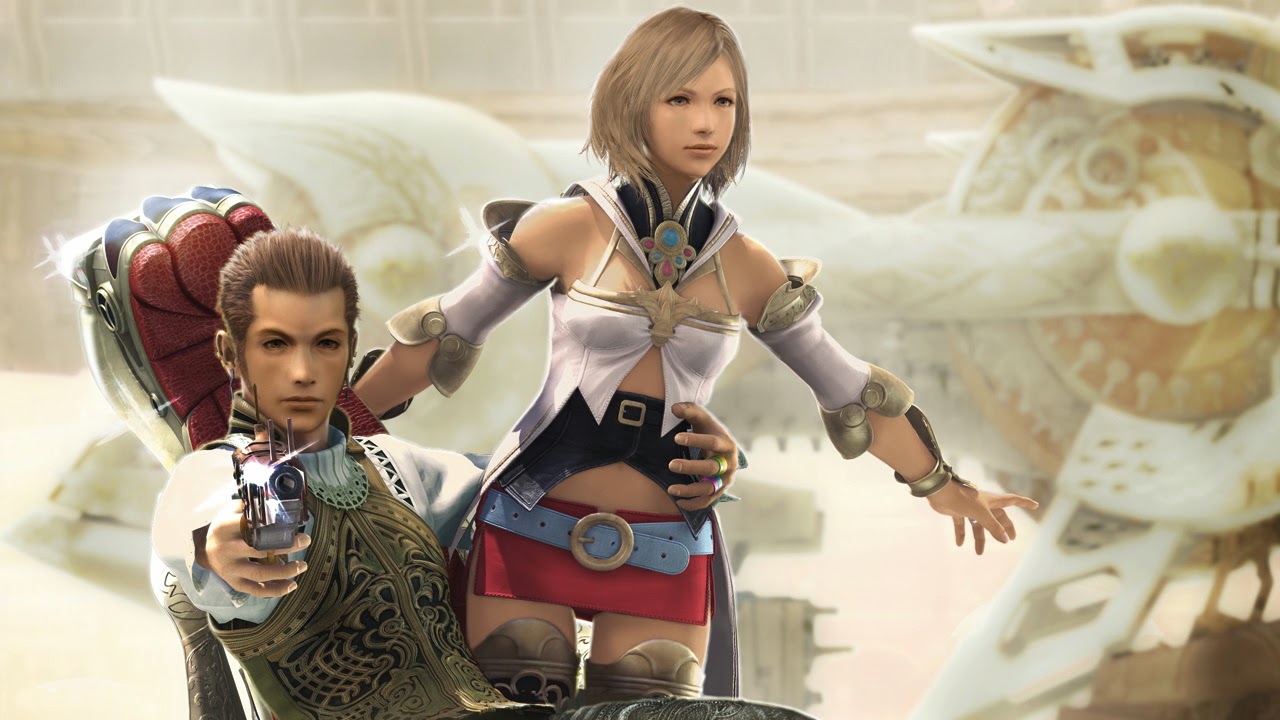 Ni No Kuni: Wrath of the White Witch

Take one measure of Studio Ghibli, and add a dash of the JRPG talents of Level-5, and you’ve got Ni No Kuni, an imaginative and emotional experience that is simply crying for a current-gen re-jig. Throw in a couple of extra characters and monsters to obtain (it has a Pokemon-style collect-a-thon system), and some extra side quests, and the increased power of the PlayStation 4 and Xbox One would take the game’s stunning aesthetic and make it even more vibrant and beautiful. 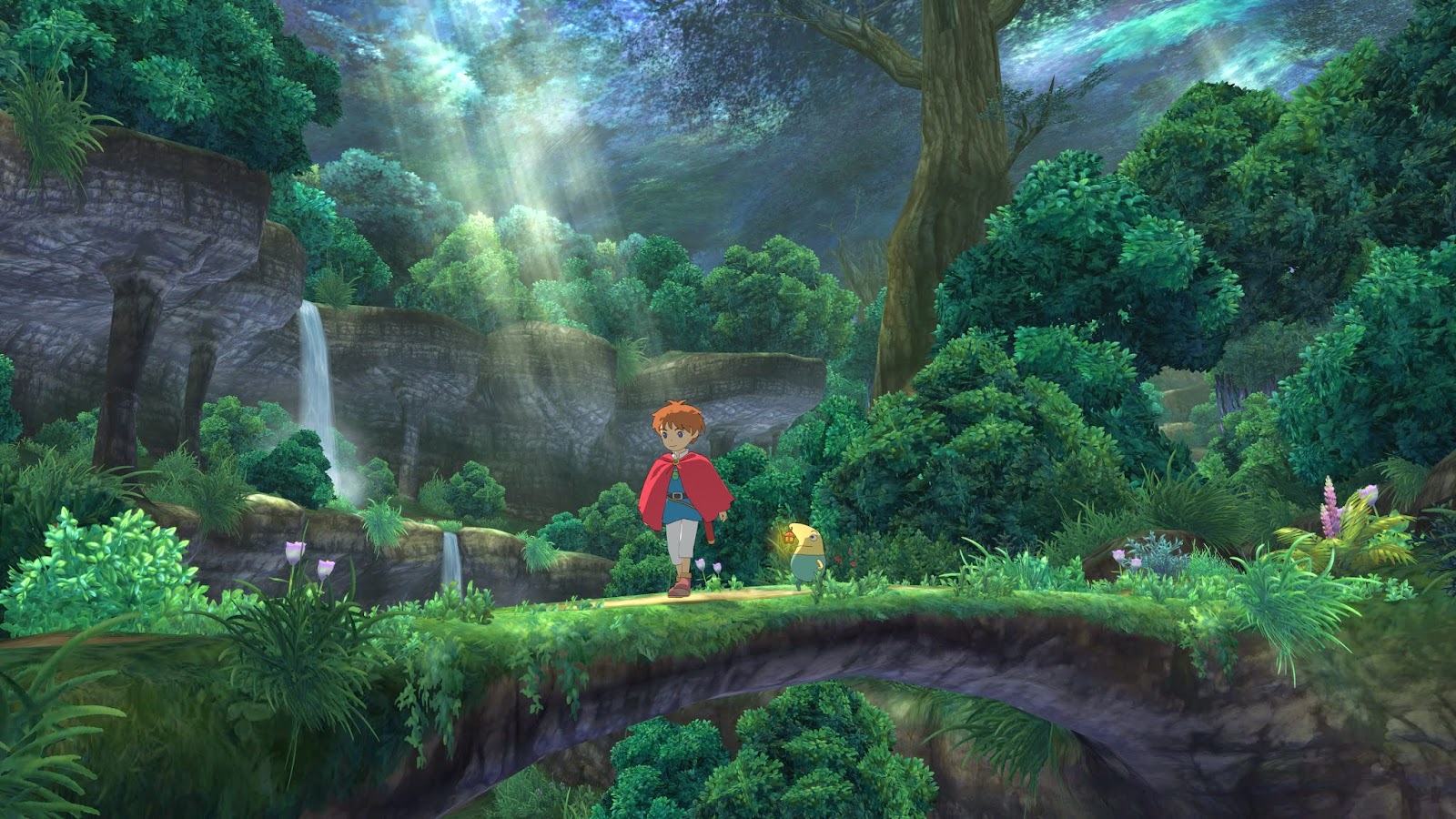 Ignoring the obvious benefits that a remaster would bring to this game from a visual perspective, Lollipop Chainsaw is a deeply misunderstood game that, one would hope following the heated discussion around the likes of Bayonetta 2, people would revisit and re-evaluate upon a re-release. By playing it again one would hope that more people could come around to realise that what was once thought to be exploitative would instead be understood to be satirical of exploitation. Given how colourful and flashy the action is, improved graphical fidelity would also help this game have the over-the-top impact that Goichi Suda had been aiming for. 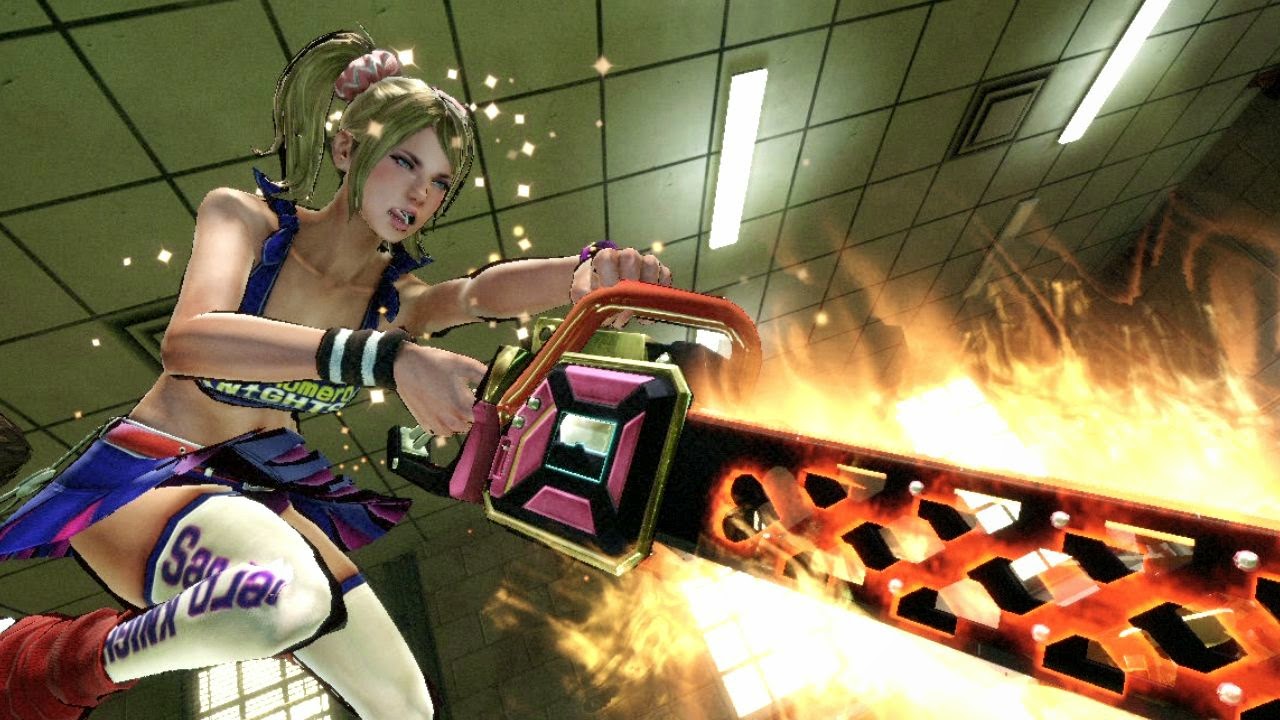 Two of the most underrated JRPGs of the last generation, White Knight Chronicles and its sequel actually had numerous features that would go down better now than they had when the game was new. There was a heavy emphasis on online play, for a start, and multiplayer is far more ubiquitous now than it was then. It’s also a game that aimed for a highly detailed aesthetic, so of all the games on the list, this is the one that would benefit the most from the additional power of the PlayStation 4 and Xbox One. 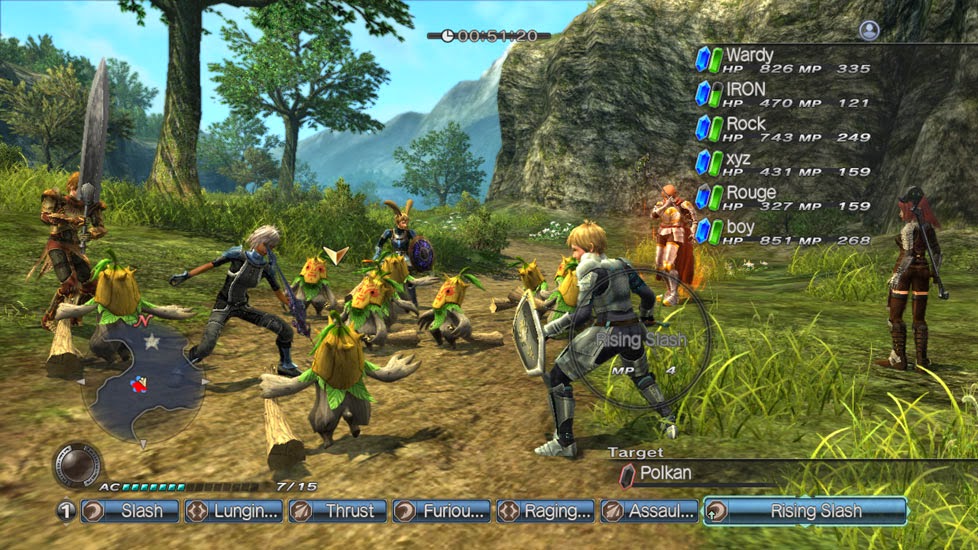 The reason I want to see the Mass Effect Trilogy re-released on the PlayStation 4 and Xbox One is really simple – I want to play these games over, and over, and over again. They don’t really need to have updated graphics or tweaked gameplay (though it would certainly help refresh the first game, which is looking increasingly dated and difficult to get into from a gameplay point of view). All that’s really needed is the rich story telling to be available on my preferred console now, and I’m a happy camper. EA could throw in all the DLC for a complete package and really make the investment in buying these games again worthwhile. 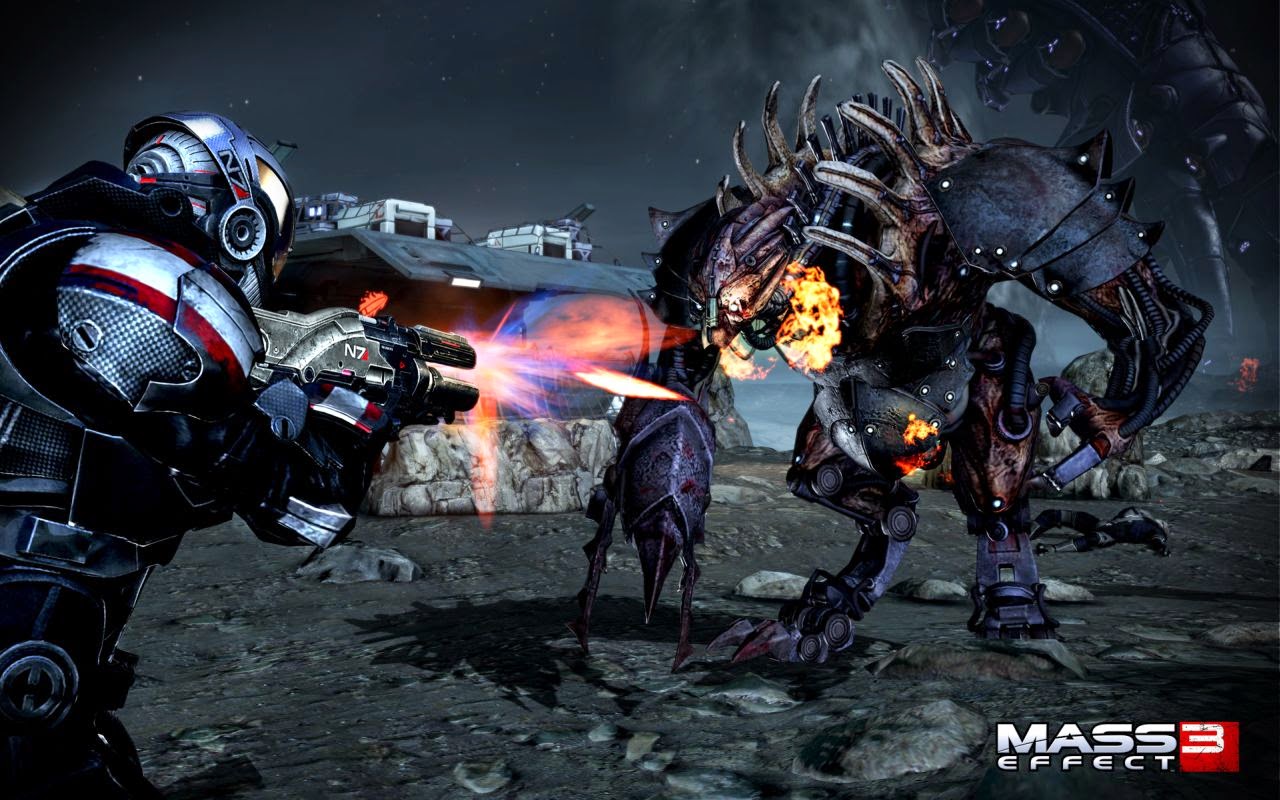 Dark Souls 2 is being re-released as a remaster edition, and that’s a game worth getting excited for for people who enjoyed the game on the PlayStation 3 and Xbox 360. But personally I would like to see Demon’s Souls instead get a re-release. Before Dark Souls popularised the formula, Demon’s Souls was even darker and more oppressive, even more unforgiving, and even more pure in the formula that From Software has so carefully refined. It was only a niche hit when it was originally released, but the huge success of the Dark Souls series would turn a remaster of Demon’s Souls into something that people truly respect, I suspect. 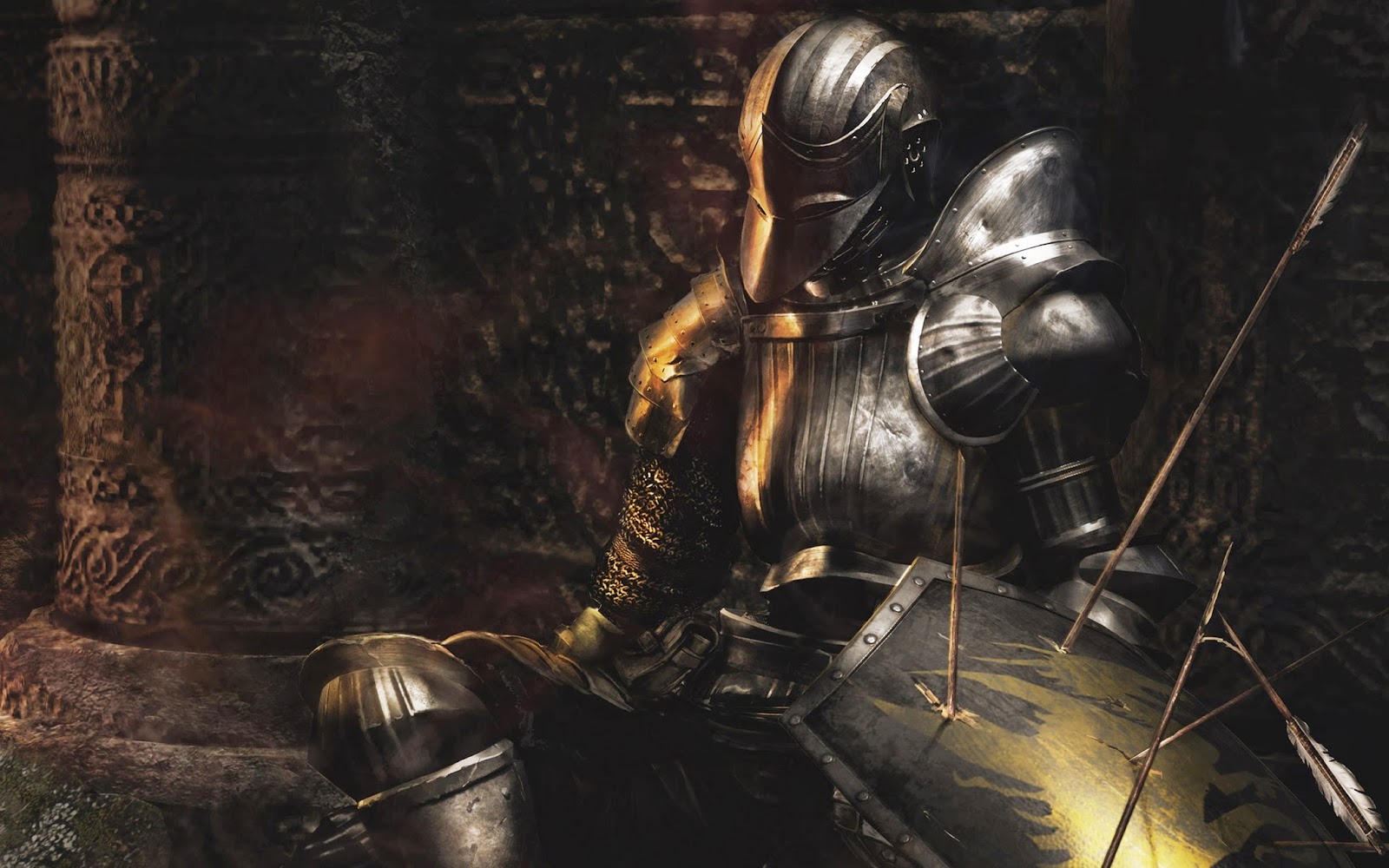 If SEGA was to improve the character models and environments of the Miku games even further, and then slap the two of them for something like 80 songs, I would probably never leave home again. Because the video clips are so vibrant and energetic, the more powerful hardware could turn them into even more impressive, music video clip-style experiences. Miku would be bigger than life and, much like Dead or Alive 5, there are so many DLC costumes and the like, that bringing it all together into one package would surely make it the ultimate purchase for fans. 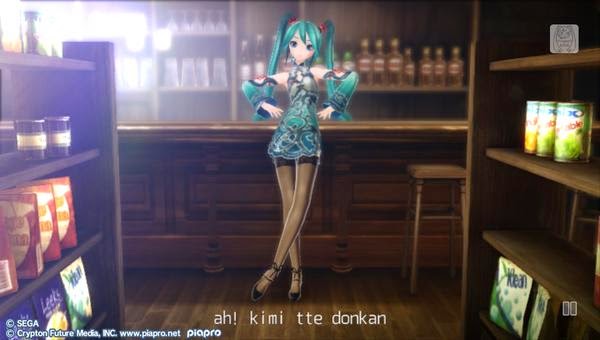 I’d like to finish with a largely forgotten game that would benefit greatly from a remastered edition. From Dust was a beautiful game when it was first released – as a spiritual successor to Populous it was a game with a primal aesthetic that would benefit greatly from the increased rendering capabilities of the PlayStation 4 and Xbox One, and because it was a downloadable title before downloadable games were a mainstream consumption model, the re-release will hopefully find this intelligent little simulation game a whole new audience. 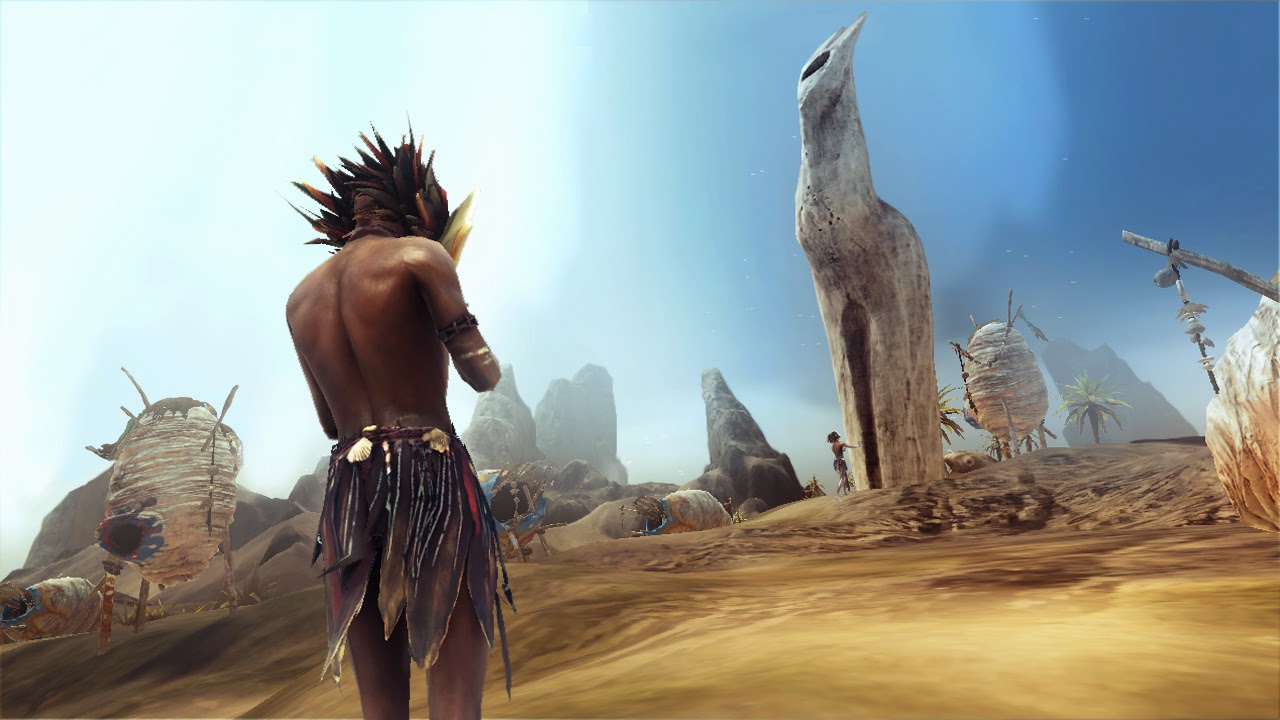 Review: Funk of the Titans (Microsoft Xbox One)