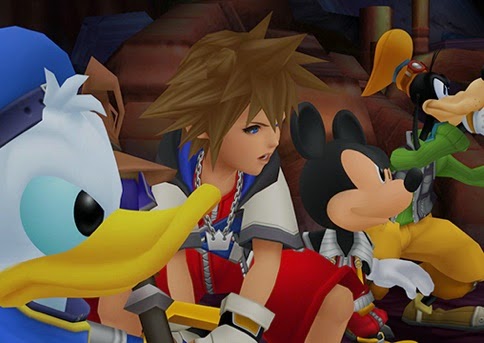 Released very late in the year, Kingdom Hearts 2.5 HD Remix was an excellent way to round out the year. Apologies to all the readers that it has taken us a while to get this review done, but, well, it’s a disc with a solid 100-120 hours worth of play value within it, and Christmas was a busy time for me.

As with the previous Kingdom Hearts HD re-release on the PlayStation 3, 2.5 HD Remix has two games and one “movie” within it. The remake of Kingdom Hearts 2 is the main reason to buy into the package though, so it’s just as well that it’s such a fine game, all these years later. As an action RPG mixed with platformer elements, Kingdom Hearts 2 is generally considered to be the best game in the franchise. It takes on the same concept of the first game in that you’ll explore through a wide range of Disney worlds helping out the locals and following a broader narrative that is straight from the textbooks on “how to write a Square Enix JRPG.” But at the same time Kingdom Hearts 2 took the opportunity to balance things better than we saw in the original. Bosses are still difficult, but they are also fairer. Narrative pacing is better, and the general flow of combat works better with greater depth in the strategy. 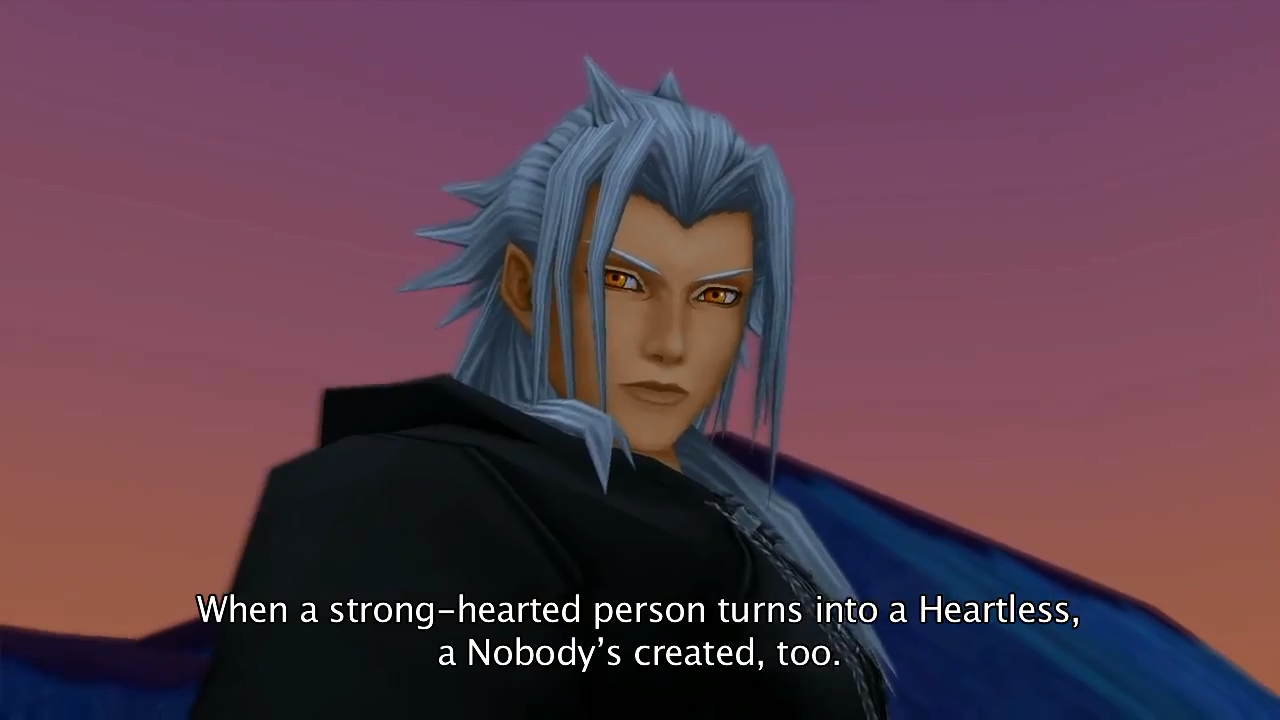 After Kingdom Hearts 2 the series would progressively become sillier and more convoluted, and we see this play out in the other game in the package – Birth By Sleep. This PSP game is if anything even better balanced in terms of gameplay than Kingdom Hearts 2, but at the same time it was the first time that we saw what would become a recurring issue with the Kingdom Hearts series – a narrative that seems to have spun out of the developer’s control.

At first Kingdom Hearts was designed as a collaboration between Square Enix and Disney. Written as it was by the Square Enix team, there was always the mix of science fiction and fantasy elements that have become a stable of the Final Fantasy series, but this was moderated somewhat by the Disney elements, which helped to ground the narrative so that fans coming to the game because of the Disney elements could follow along and enjoy themselves.

But as the series has progressed on the focus has been increasingly placed on the Square Enix characters and approach to storytelling, with the Disney worlds and characters being window dressing. Coupled by the assumed knowledge – each game assumes that you are intimately familiar with what has happened in previous games – and this is a series that has become insular in its narrative, and by the sixth game (Birth By Sleep), it’s pointless to try and get into it unless you’re already a veteran. 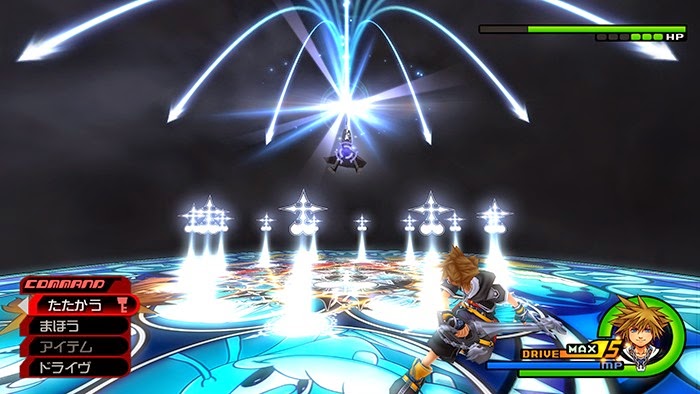 Of course, if you’ve already played 1.5 Remix and then Kingdom Hearts 2 in this package, you’ll be caught up, but even then it’s difficult to move past how incredibly indulgent these games can be. It’s also for this reason that I struggle to think of anyone but the most committed fans enjoying sitting through Kingdom Hearts Re:coded in this package, which has been stripped of its gameplay to instead offer a long cutscene that retells that game’s story. More casual fans will be left scratching their heads over why it’s even in the collection.

Kingdom Hears 2.5 HD Remix is an odd package. It has got the finest game of all in the series in it, but that’s backed up with reminders for why I’m fallen out of love with the franchise with the way it has progressed. Still, anyone who wants to play Kingdoms Hearts 3 will want to pick up both this HD Remix and its predecessor in order to refresh themselves before the big one lands (whenever that may be).

Hey everyone! You can preorder my book now :-)