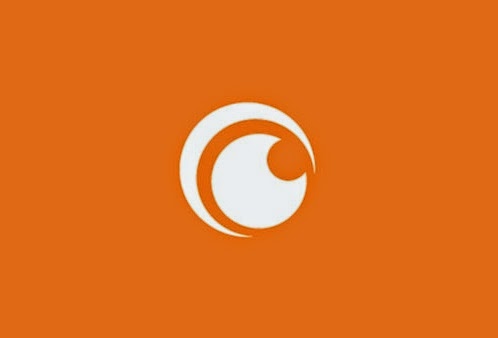 If you’re a fan of anime, then Crunchyroll is a must. As a subscription service, it offers the largest range of anime shows, from the most popular (One Piece, Bleach) right down to the most niche. It’s available on a lot of platforms already, but now it’s also available on the Wii U.

It’s good to see that Nintendo is able to encourage more non-gaming entertainment applications on its platforms. While they’re not necessary, they do add additional value to the console, especially if the apps are used in such a way to take advantage of the hardware to offer an experience that isn’t available on other platforms.

Related reading: Wii U Street View is another killer non-gaming app on the console.

For the Wii U, this means the gamepad, and indeed you can watch your favourite anime on the gamepad if someone else is using the TV. The image looks crisp on the gamepad, and this is important given the number of shows that are subtitled and will require you to read a load of text. The gamepad screen is also a nice size for a personal viewing experience.

But it’s also worth noting that Crunchyroll is available on both Android and iOS tablets, and those screens are of a higher quality… and don’t require the device to be in close proximity to a console under the TV. For relaxing on the lounge catching up on my anime while the better half watches TV, I’m still going to stick to my iOS app.

The interface of the Wii U Crunchyroll app is neat and efficient, with clear menus that load fast. However I have a couple of issues here too – browsing is inefficient since, although you can browse by alphabet or “most popular”, there isn’t the ability to browse by genre, which would have been helpful in filtering out shows I have no interest in.

Related reading: It’s not available as an app on the Wii U, but as an alternative to Crunchyroll you can stream anime over AnimeLab on the Wii U browser.

The other important thing to note is that there is no free account option with Crunchyroll on the Wii U. Either you pay for the premium subscription, or you can’t watch anything. It’s not an expensive subscription and you do get 14 days for free with a new account to try it out, but it’s something worth keeping in mind.

It’s not the best version of Crunchyroll out there, but for people with Wii Us, its a nice additional entertainment option.