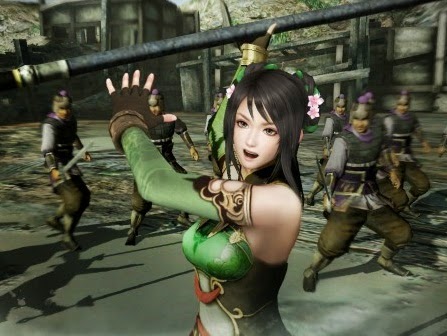 Preview by Matt S.
The Empires sub-series of the Dynasty Warriors franchise has always been my favourite. Taking the entertaining action that the franchise has been so well known for, and then adding in some light empire building, management and tactical strategy has always been a match made in heaven for me. This is especially true now that Koei Tecmo has apparently given up on localising the Romance of the Three Kingdoms franchise into English and it looks like Empires is the closest we’ll be getting into the future.
Related reading: We were also recently able to test the upcoming Dead or Alive 5: Last Round. Read our thoughts here.

Dynasty Warriors 8: Empires will be the first game in that particular franchise to land on the new generation of consoles, and so I jumped at the chance to test the game out on the PlayStation 4. 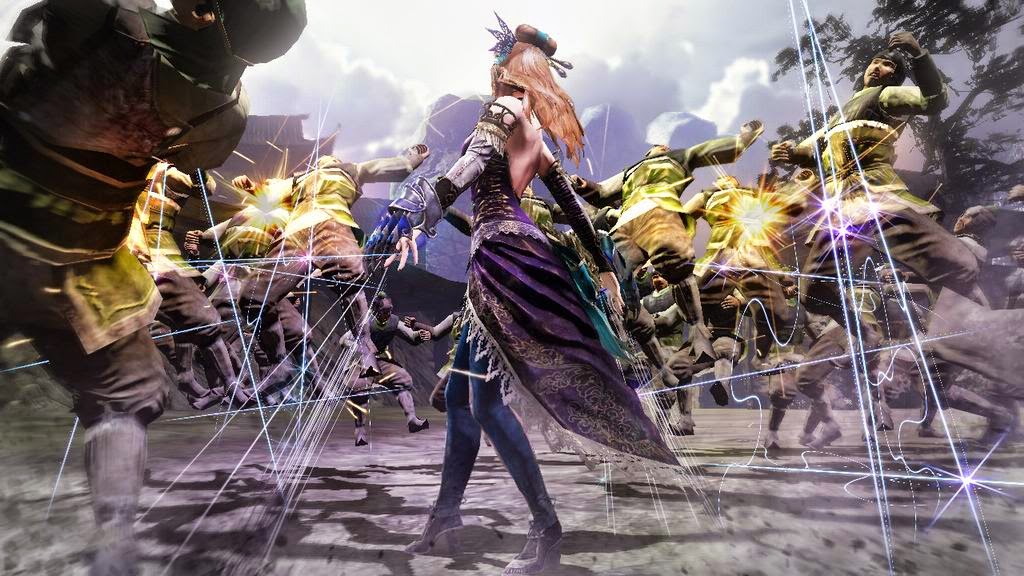 After setting myself up to play through the Yellow Turban rebellion as Sun Jian (because I couldn’t seem to find Sun Shangxiang from the massive list of characters to choose between) I was given a couple of months (or turns, with each month being one turn) to organise some domestic matters, build some units of soldiers and prepare myself for battle before I was called into conflict with the Yellow Turbans, which I naturally accepted.

That first battle was ever so slightly underwhelming, with environments and character models that are more akin to the PlayStation 3-upscaled Dynasty Warriors 8 Xtreme Legends on the PlayStation 4 than the superb native Samurai Warriors 4 aesthetics. But that initial impression subsided rapidly when I realised how large and dynamic these battlefields were. Because the goal of the battle is to capture key locations and then hold them, rather than beeline to the next enemy leader as with other Warriors games, there is a greater ebb and flow to the battles than you might be used to. Directing units and racing over to shore up weaknesses in the line is a more authentic recreation of how movement around a real battlefield would work, and it can be intense stuff when there are three flanks to worry about.

The combat itself is very much like the other Dynasty Warriors 8 games, though there is the addition of tactical cards that add an additional layer of frantic strategising to the formula. Going in to battle you can choose from a couple with a wide range of different effects. One will heal injured units nearby, another will cause a rain of arrows to hail down in an area. My immediate favourite was the one that let me drop an archer tower on to the battlefield, providing additional support. It was fun capturing enemy strong points and then reinforcing the area with a turret, giving me some peace of mind to go do some fighting somewhere else.

Outside of combat there is the empire management. I didn’t have long enough to really put this mode through its paces to see how well balanced it is, but there are all the expected military, diplomatic and facilities construction options that you would expect. In terms of depth, it’s by no means as complex as the strategy that we find in games like Romance of the Three Kingdoms, let alone Civilization or Europa Universalis, but you nevertheless have to pay attention to it, because your performance in that strategy mode affects how challenging the battlefields are. It doesn’t really matter how good you are at individual combat, if you’ve poorly managed your empire, prepare for overwhelming odds. 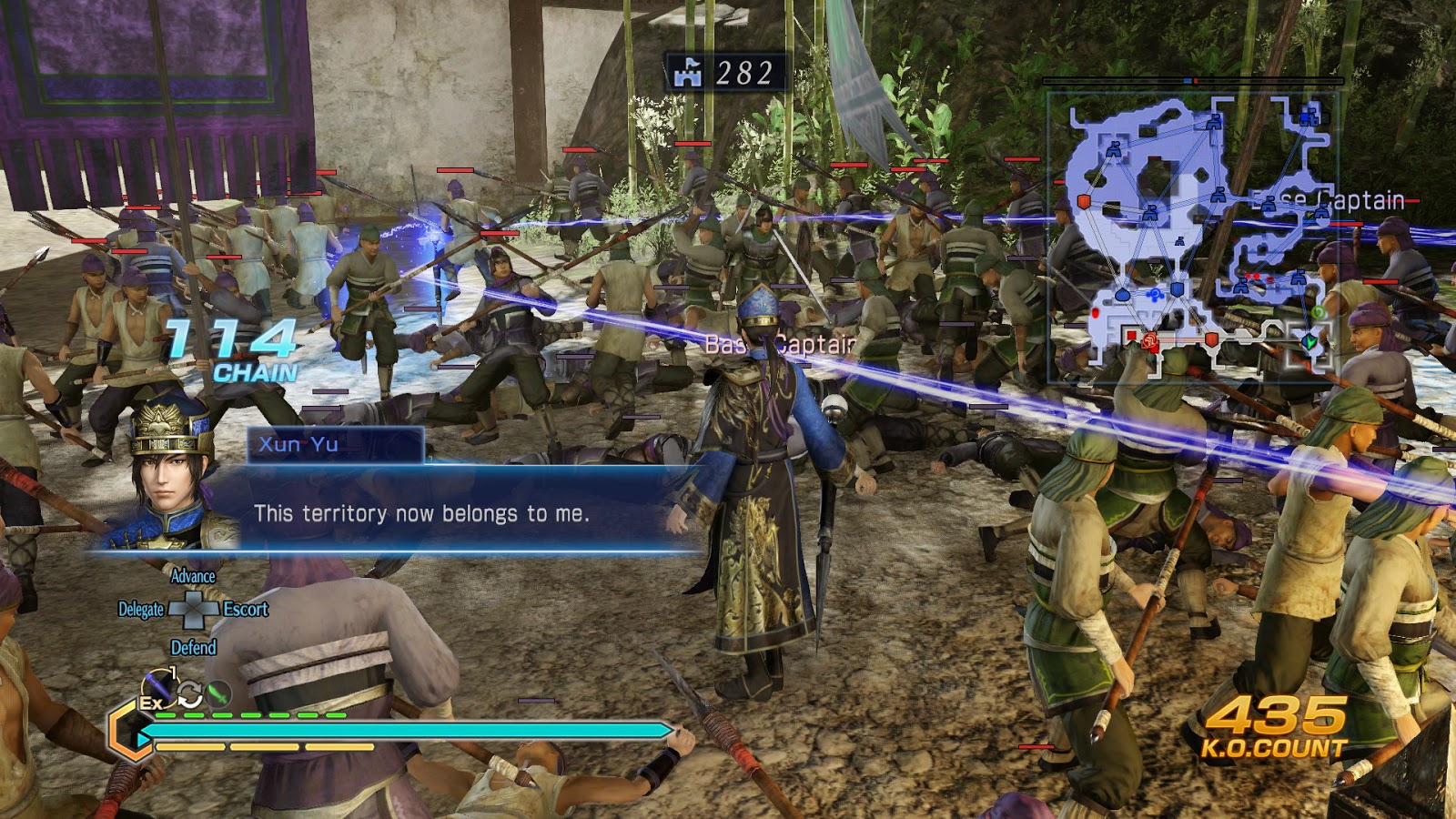 Related reading: One other Warriors game on the PlayStation 4 that might catch your fancy is the fantasy Warriors Orochi 3 Ultimate.

Dynasty Warriors 8: Empires is going to be ace. It’s got a different flavour to the other Warriors games, but it’s still the best darned ice cream our there for fans of historical-based games.