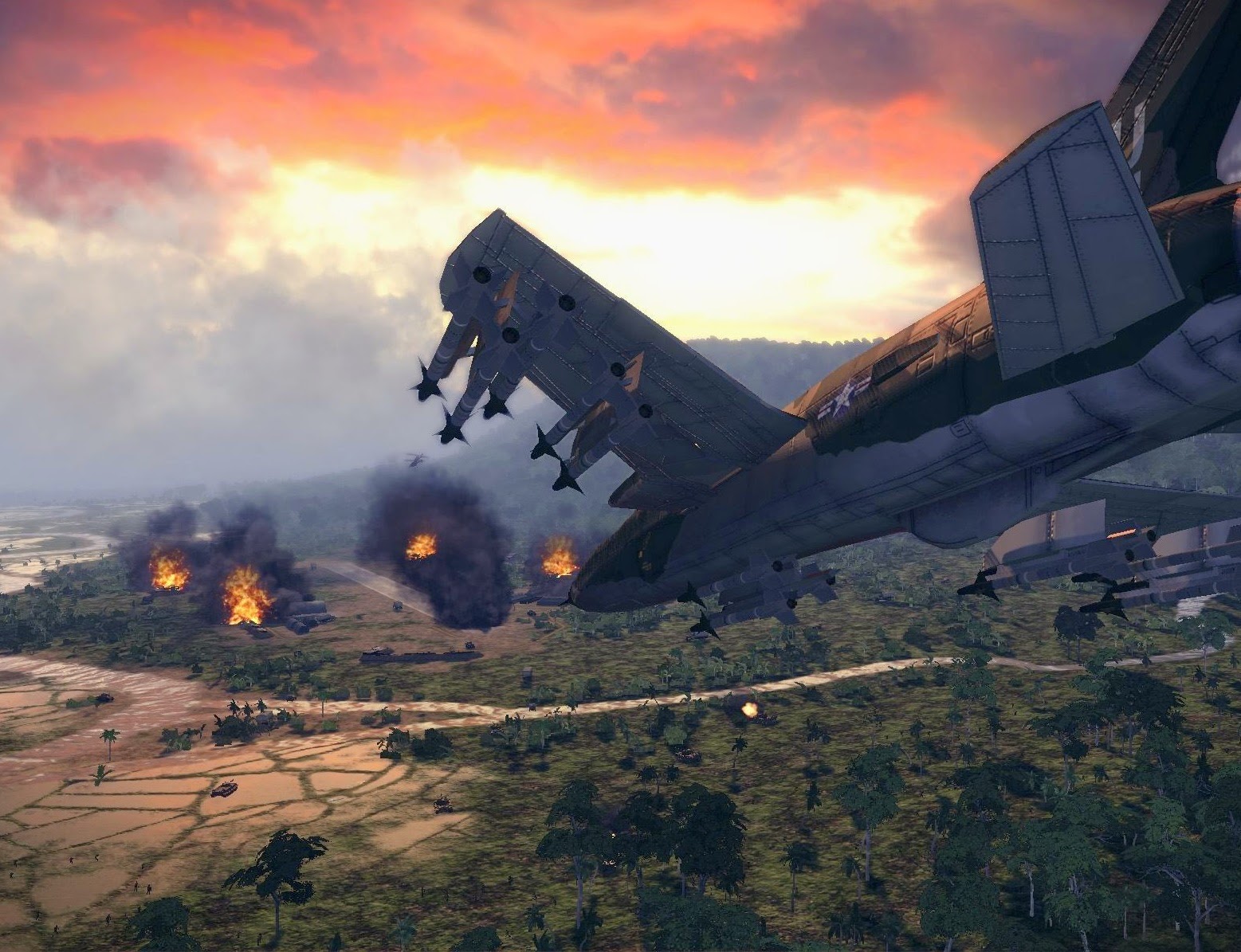 In a depressing reminder that squeezing margins and escalating budgets are killing mid-tier developers and publishers, bitComposer Entertainment has announced that it has gone insolvent and needs to find some investors. Quickly.

The developer, started in 2009 behind such titles as Jagged Alliance and Stalker and the popular Air Conflicts franchise blamed the economic climate which has meant that it has not been able to complete several projects. You can read the whole press release below.

It’s not the end of the line for bitComposer – the company itself seems to believe that the strength of its IP means that it will be able to secure additional finance. But it does nonetheless highlight the challenging nature of the market for anyone in the mid-tier – large enough to create games designed for the mass market but too small to be able to go after the AAA-budgets.

Related reading: For an example of what bitComposer can produce, our review of Air Conflicts: Pacific Carriers.

Fingers crossed the developer is able to find an investor soon. It can’t be pleasant trying to deal with this when so many employees are looking towards Christmas.

The games developer bitComposer Entertainment AG based in Eschborn near Frankfurt with a turnover of roughly eight million euros last year continues its operations after filing for regular insolvency proceedings. The independent publisher for PC and video games is active worldwide and has developed best sellers such as the series of games based on the German TV show “Schlag den Raab”. The district court of Frankfurt appointed Dr. Robert Schiebe, insolvency specialist at law firm “Schiebe und Collegen”, as preliminary insolvency administrator on December 3rd. This court decision ended the voluntary protective shield procedure (“Schutzschirm”). The board of bitComposer Entertainment AG want to restructure the company in the current insolvency proceeding and develop a settlement plan to end the insolvency quickly. In particular, they are looking for a strategic investor in order to finance promising new games. The company is supported by Dr. Jörg Eschmann, partner at BearingPoint .

The crisis was largely caused by financial difficulties of its suppliers in game development. bitComposer was not able to complete certain promising projects for new games. Financial targets were missed. On September 26th the company filed for a protective shield procedure (ESUG procedure) at the local court of Frankfurt. Under the protective shield further steps with important creditors and market partners such as developers and publishers were prepared and additional games titles were successfully published. Acting on the recommendation of the provisional creditors’ committee, the board filed for the transition to regular insolvency proceedings.

Related reading: One of the challenges developers face is the lack of perceived value in games, as this article explores.

“bitComposer is in need for new capital to continue developing new titles for the gaming market. This situation offers opportunities for project financers who wish to fund individual titles and for investors who would like become shareholder. The company maintains long-term relationships to outstanding development studios and offers interesting licences and game brands. The existing potential at this creative games publisher bitComposer offers an interesting strategic option for investors such as media companies and developers of board games,” explained Dr. Jörg Eschmann of BearingPoint.

“The games market made a great turnaround during the last years. After a phase of stagnation we expect great new developments from new consoles such as PS4 and Xbox One. We are adapting games such as “Air Conflicts” and our action RPG “Shadows” to these high-performance consoles and will also introduce other products in 2015,” says bitComposer director Oliver Neupert.