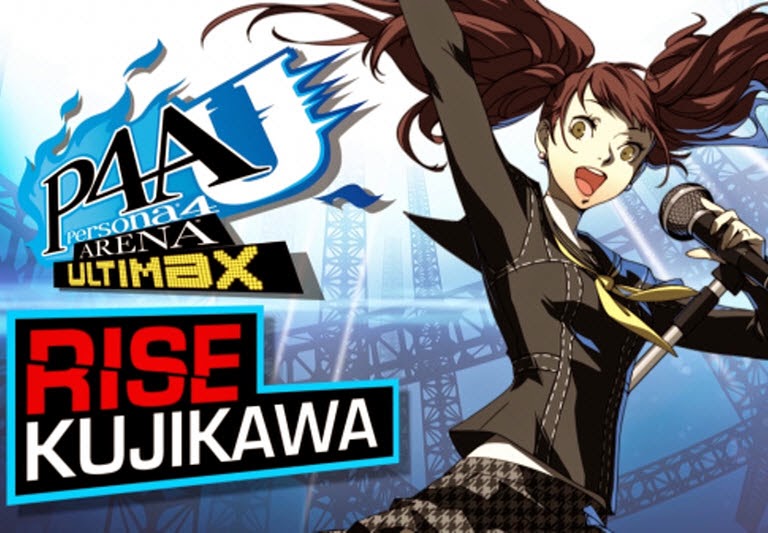 Persona 4 Arena was a title that weirded out all the franchise fans at first, to be blunt. It took a JRPG that was more than a little beloved, and injected its characters into a 2D fighting game.

Why is this weird? Because Persona 4 is renowned for being a work of narrative genius. Fighting games are not exactly known for having narratives to rival Shakespeare. However, the fighting experts behind the likes of BlazBlue managed to create a stylish fighter that made good use of its colourful characters to offer something that remained odd, but was a lot of fun. Persona 4 Arena Ultimax takes that base formula and iterates on it, adding some more characters and content worth exploring.

There are all kinds of hooks that will get people into this game. Perhaps you were a fan of the original game, and just want to see the universe expanded upon even further. Maybe you just enjoy fast-paced fighting games, and couldn’t care who the characters were, so long as the core mechanics were quality. It could be that like me, you find the Persona characters fascinating and the idea of spending more time with them in any way, shape or form is appealing (and somehow this developer actually does somehow create interesting stories in fighting games – again consider BlazBlue).

Or maybe you are our esteemed editor-in-chief Matt and you noticed that Rise is a combatant now (‘cmon, it’s not like I’m the only one! – ed.). 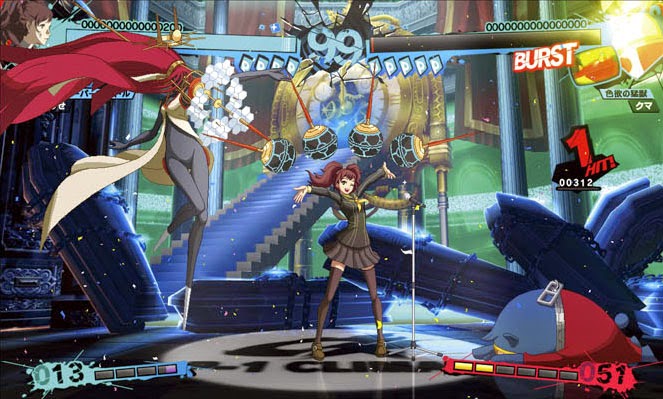 For fans of the first game, the best news is that the story mode offers a load of new content. I spent a great deal of time with the first game playing through the story mode, because it was genuinely enjoyable, and I did that again here. The outstanding voice cast is back, bringing these characters to life. It may be using the same basic gameplay but there’s enough new stuff sitting on the top here for the game to feel like a new one.

Of course, the combat is still the star of the show. As with the previous game, combat is heavily focused around combos, and if you’re ever hoping to play this one competitively you’ll need to spend a lot of time in the training modes, because it’s a complex system as only a developer of this heritage knows how to do. It’s not exactly the same though; the cast has been rebalanced and the new Shadow characters offer an interesting twist on the normal formula. If you’re just playing for fun, to work through the story mode, or for quick bouts with similarly-casual players, it’s also worth noting that the combat is actually quite approachable for newcomers, allowing them to pull off some impressive attacks without the level of technical mastery needed as in a game like Street Fighter.

Another feature that’s worth noting in Persona 4 Arena Ultimax is The Golden Arena, which is a nice nod to the term ‘Golden’ that showed up in the PlayStation Vita remake of the original JRPG. This feature features a partner selection and social link/ relationship that gets strengthened as players work through the different floors of a dungeon. There are also JRPG-style experience and levels to earn and skills to unlock. This is the most genuine attempt to tie the fighting game into the original Persona 4, and it’s an authenticity hat I suspect fans of the JRPG will appreciate greatly. 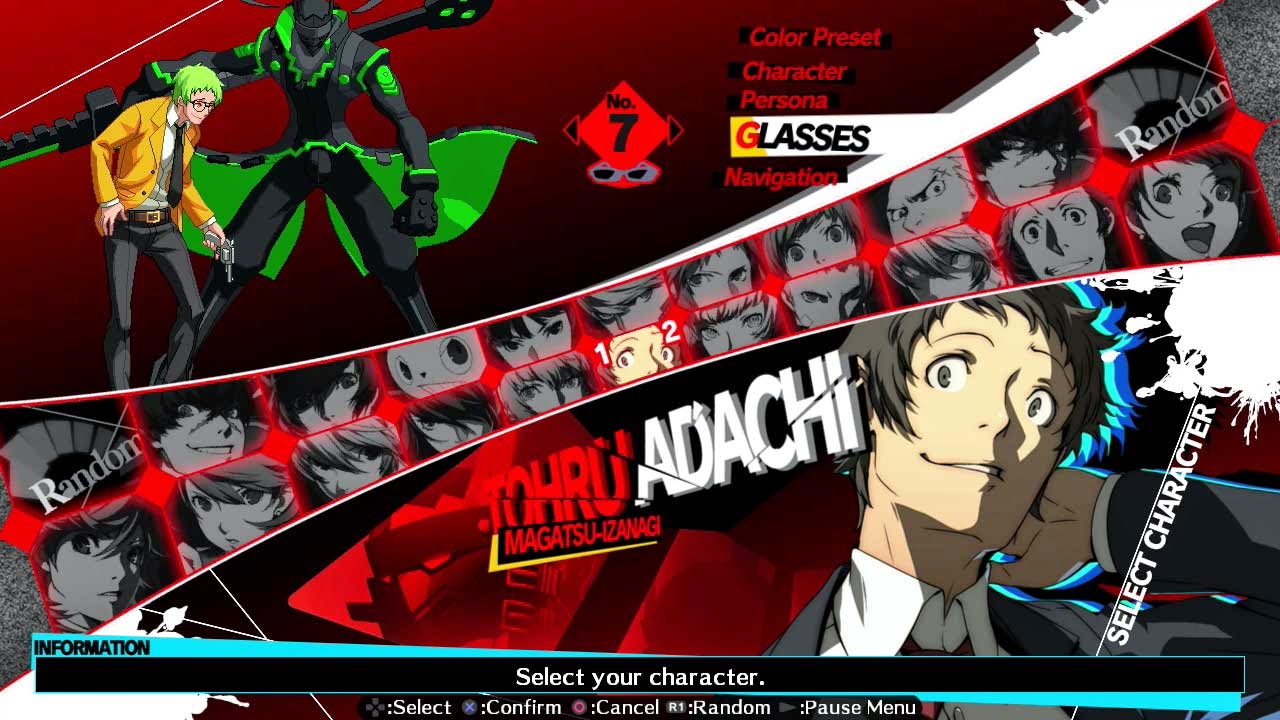 I touched on the voice acting, but the revisited soundtrack brought back some warm fuzzy feelings as well. To put it another way; the soundtrack is a masterful remaster of the brilliant music featured in the original JRPG. I suppose some might feel that the reuse of those assets is taking the easy way out, but this was an essential way to link the two games together, and it instantly lends this fighter credibility as a “Persona” game.

Persona 4 Arena Ultimax delivers in multiple ways. It is a fun, balanced and accessible fighter by a veteran development team that knows how to make an excellent arcade fighting game. However, it still finds a way to be true to the source material, despite the game being of a very different genre. Production values are high, modes and replay value are plentiful and when you boil it all right down to the essentials, Persona 4 Arena Ultimax is just good fun.