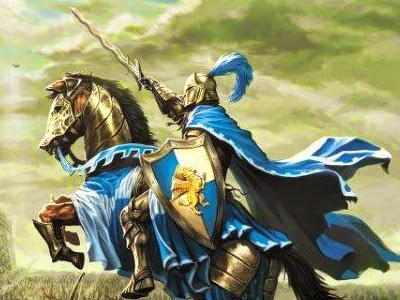 If you recall Heroes of Might and Magic III, surely it’s with a nostalgic twinkle in one eye and a solemn, war-torn expression plastered across your candid visage. Considered to be the finest in Jon Van Caneghem’s long-running Heroes of Might and Magic series in some corners of the fandom, you can bet we’re prepping for the battlefield once again with the hundreds of hours that the Ubisoft-published HD remake promises to deliver.

While the game itself is said to be a faithful revival of the original in regards to gameplay, over 25,000 assets have been redesigned during 30,000+ hours of work. The numbers being thrown around all sound rather impressive to say the least (and surely you can tolerate those if you dig strategy games), but the HD coat of paint is ultimately just going to be icing on the iron-clad, inedible cake. 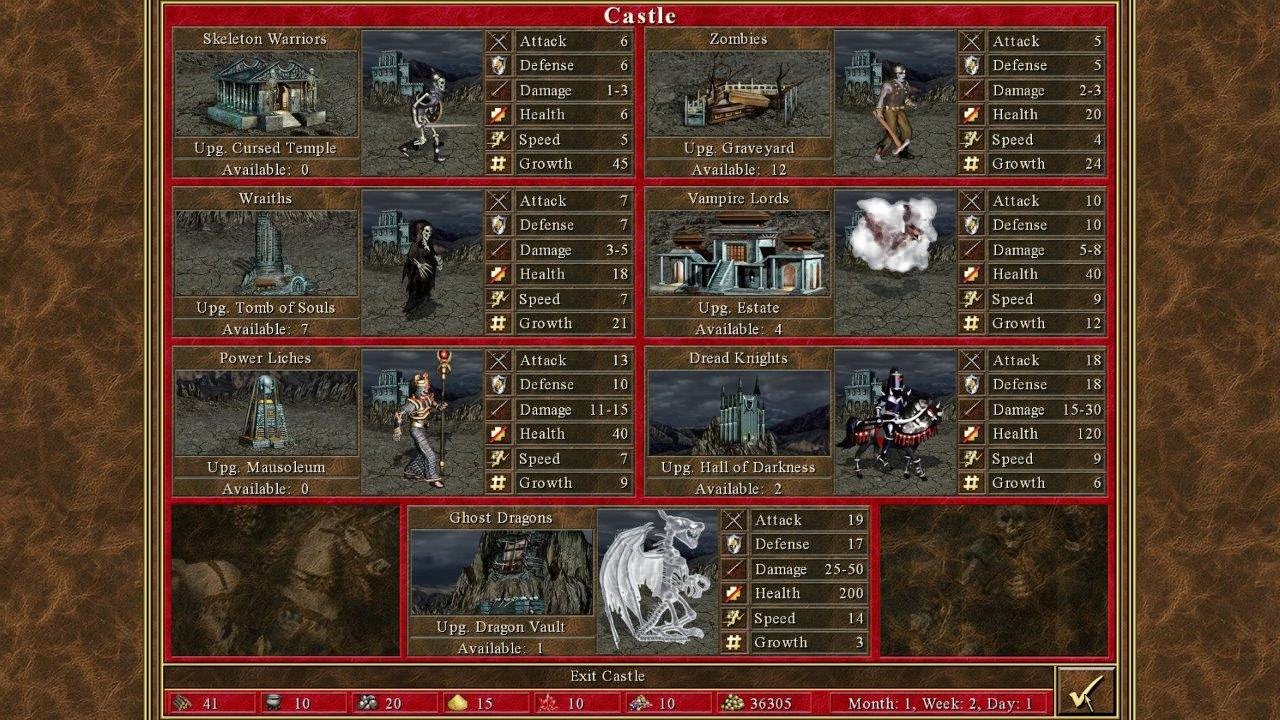 Perhaps the most thrilling portion of the announcement is just how hastily war will ravage the land once more. We’re talking January 29 to be exact, which, as of this writing, isn’t even two months away.

Related: A far more recent entry in this series, Might and Magic Heroes VII, had its reveal trailer shown off this summer.

You’ll be able to nab the rechristened Heroes of Might and Magic III: HD Edition digitally on PC via Steam or the appropriate marketplace of your preferred Android/iOS device. Here’s hoping the game sees justice on mobile platforms as, though we’ve seen strategy games go radically both ways with the quality of controls, the prospect of taking this one on the go is awe-inspiring stuff.