Next up we actually take a moment to look ahead to 2015. What games are people most anticipating for a release next year? It’s already clear it’s going to be a great year, based on just the three games below.

Despite the controversies of the Final Fantasy XIII trilogy, people still love Square Enix’s most valueable franchise, and so the announcement of a new game to bear its name will always have people excited. The remake of Japan-only PSP hig, Final Fantasy: Type-0, is one example of this, with people greatly anticipating the release of a more adult, mature, dark and violent fantasy to what we’re used to getting. 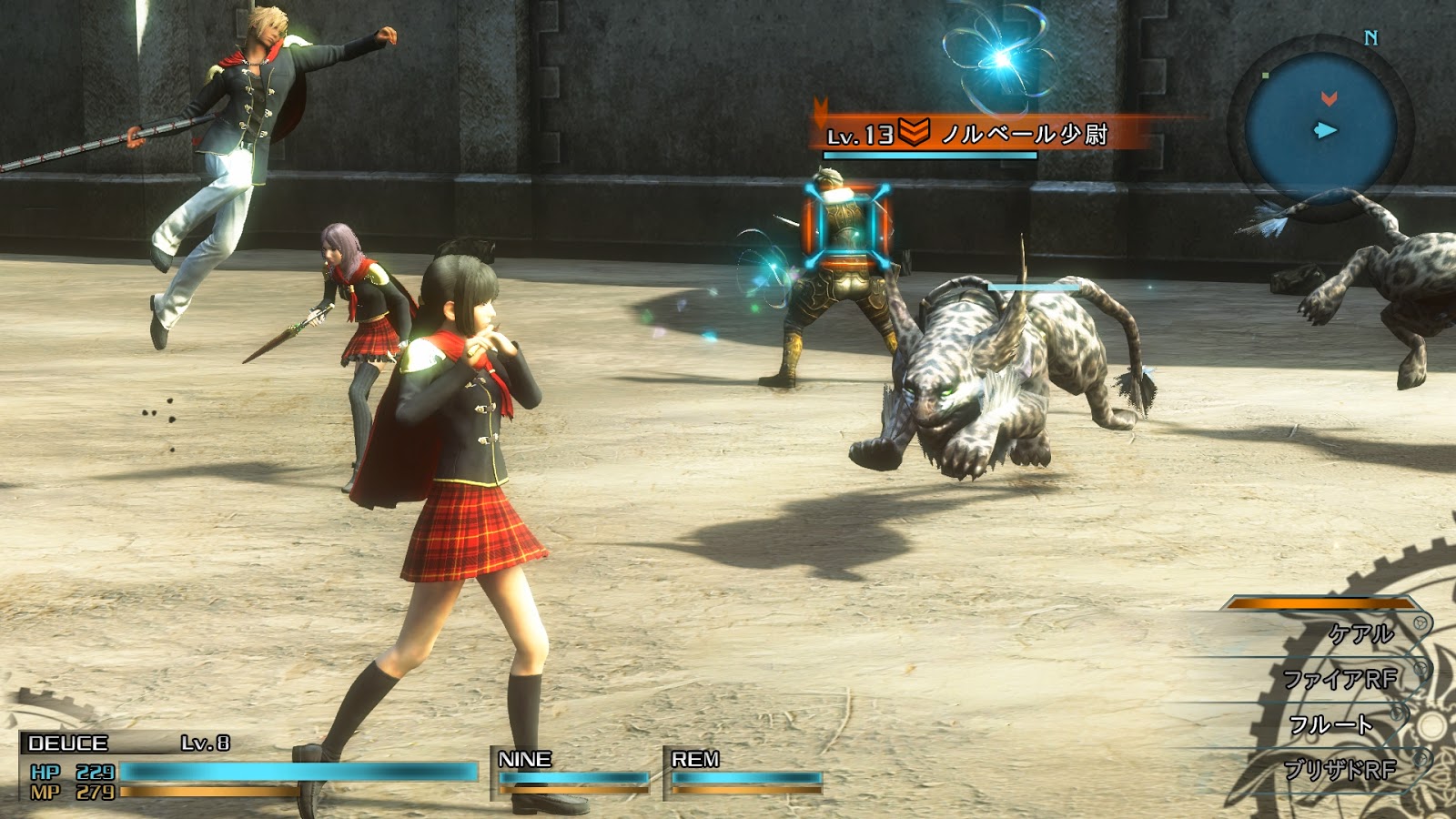 As we saw with Hyrule Warriors earlier this year, Koei’s Dynasty Warriors formula is really starting to get put to good use with popular franchises from other developers, anime and manga. Next up is Dragon Quest Heroes, which is being developed by Square Enix itself, but will have all the action that we’re used to from the Warriors franchsie. I’d bet good money on there being loads of humour (and slimes!) too. 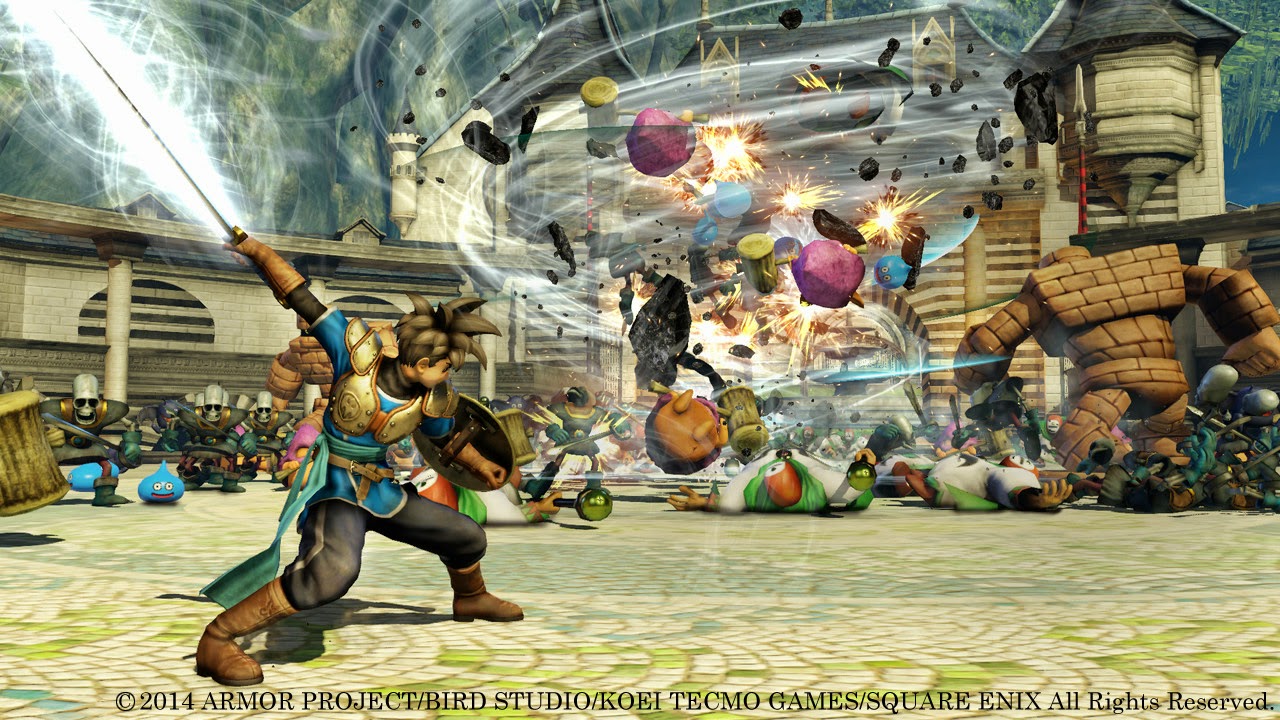 It has been a long time since we had a genuinely new Persona game, and while we’ve seen a licensed off-shoot title (Persona Q), and we’ve had a remake of Persona 4 on the PlayStationt Vita, JRPG fans are itching for a genuinely new game in what has become the premier franchise of intelligent JRPGs. Persona 5 is so anticipated that it actually won this category by a significant distance; with people being asked to list their most anticipated games in order of preference, approximately 72% of all votes put Persona 5 at #1. And that’s before we even know anything about it. 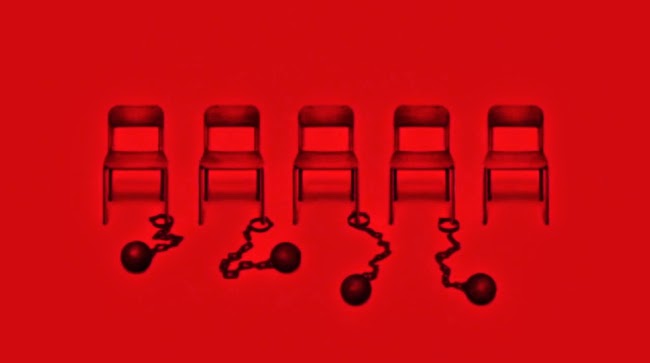