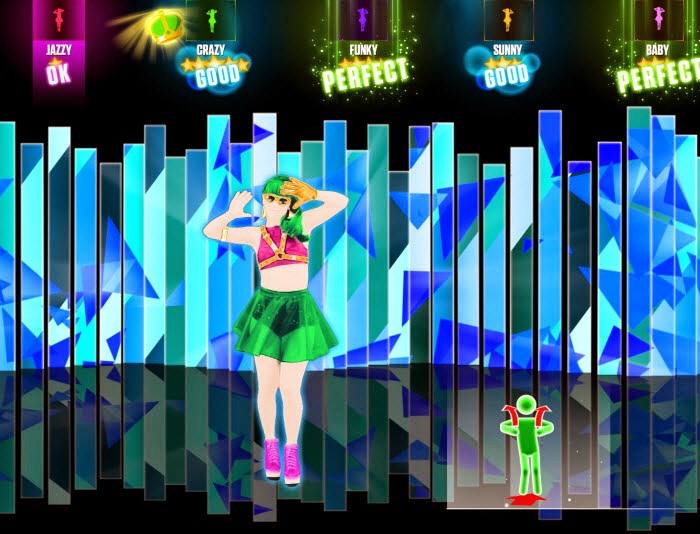 Some games look to hook you with a deep storyline. Others try to rely on polished or innovative mechanics. Others, like sports titles, are yearly releases that have some small updates and try to build on progress made from one year prior. Just Dance 2015 is much more closely aligned with the third example than the prior two. An updated track list and a handful of new features offer an excuse to dust off the Kinect and simply have fun, but the series is starting to feel just a little stale at the same time.

So many games have failed to make good use of the Xbox One’s supposedly improved Kinect motion device. Either the features are an afterthought (shout commands instead of pressing buttons in a game like Ryse) or simply do not work (Fighter Within comes to mind). As we’ve seen from these games the Kinect, when handled poorly, has the ability to make someone feel silly as they flail about hoping that the camera picks their movements up at all.

On this note, Just Dance 2015 holds up quite well, with accurate movement recognition for your dance moves. It offers a far better experience than the Just Dance games on the Wii or Wii U, where the series did get its start, because having a motion camera track movement is far more effective than relying on a motion sensitive controller to try and do the same. 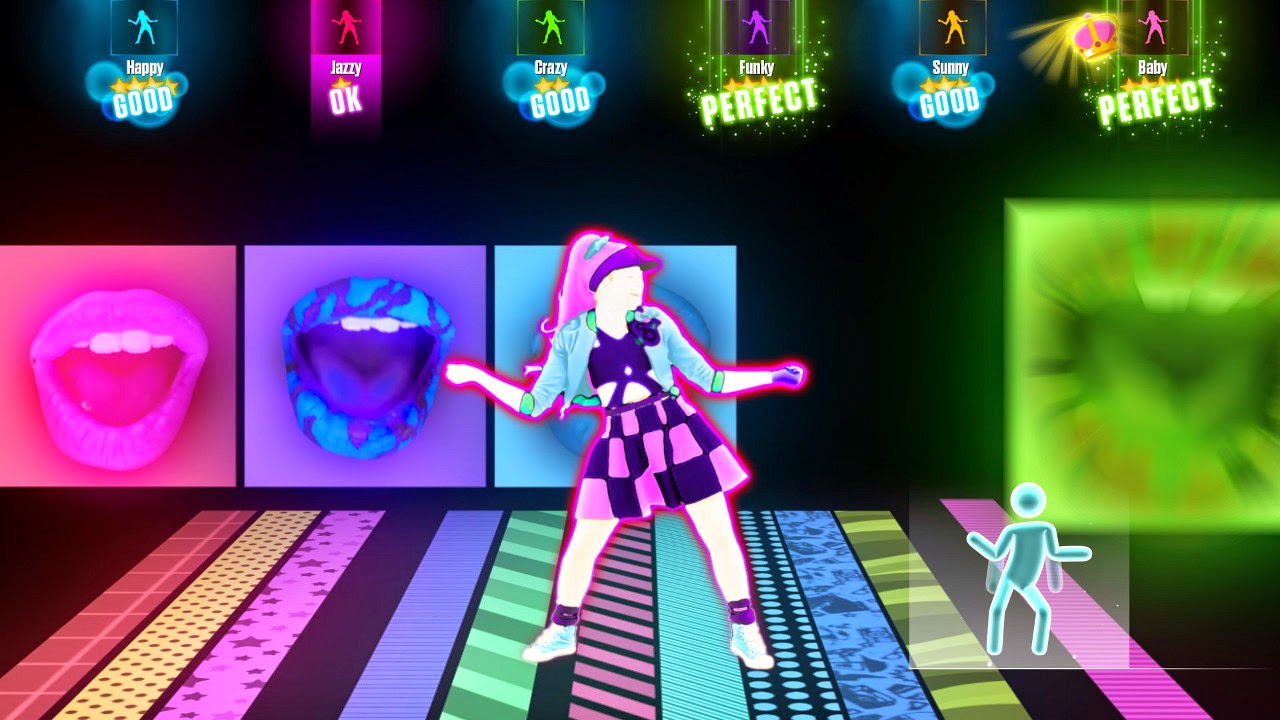 Just Dance 2015 also leverages the Kinect in recording video clips and taking pictures as well. This is a great way for people to relive their dancing and actually makes party or group play a lot more fun. When dancing to a song and following the on-screen prompts, it is hard to get a good sense for how well you are dancing (or how silly you look in my case). This gives you a chance to see what your friends are seeing (for better or worse – in my case usually for worse). My daughter likes to joke that the camera is waiting for the worst possible expression to cross her face each time before snapping an image – and I think she might be right.

There are two primary uses for Just Dance titles. The first, as mentioned above, is as a group activity. If you have a group of friends willing to shake their bodies and play along, this is a great party experience. The other is for people simply looking for an excuse to move around and be active. The songs themselves are a mixed bag depending on your musical tastes, but personal preferences aside the game certainly achieves the aim of getting you up and working up a substantial sweat before too long.

Of course the music itself sounds great and the visuals have a bright, neon-soaked aesthetic that fits right in with a party or dance scene. The game is forgiving in terms of scoring dance moves and a little ‘cheating’ can occur as precision is not required, but most importantly, those properly emulating what is shown on screen will wind up with better final scores. So in other words everyone gets to be a part of the fun without feeling like they have two left feet. 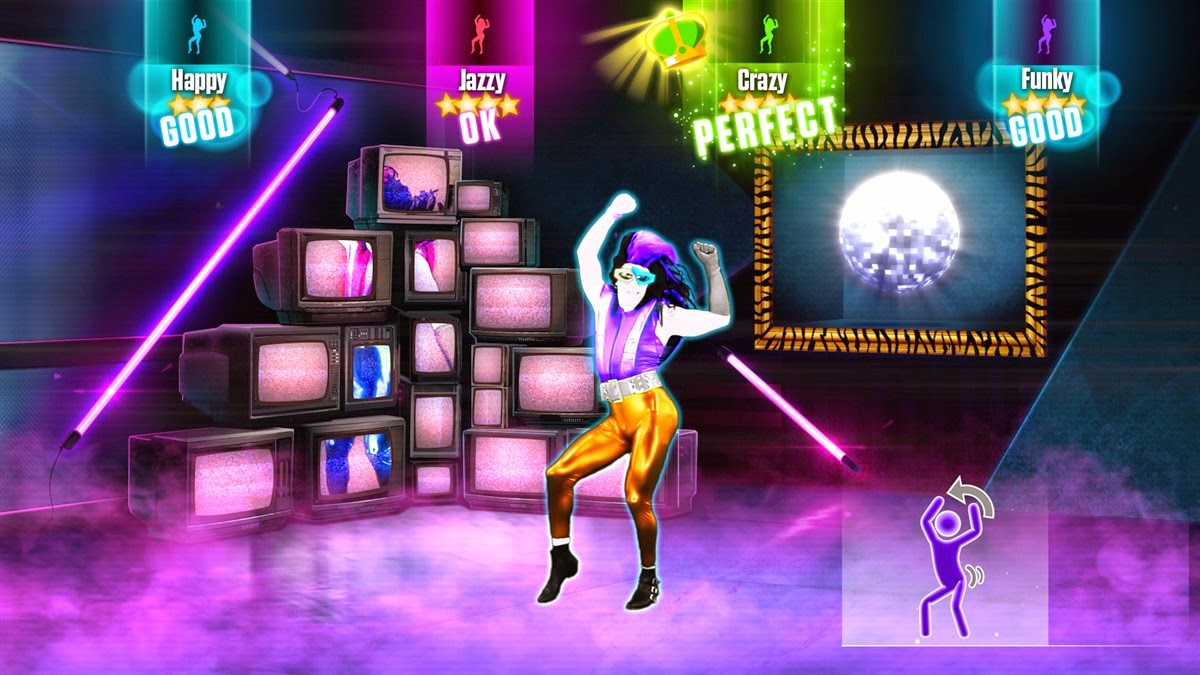 For those who are not comfortable dancing with their friends but still want that sense of community, the remix feature gives players a chance to have their routines recorded and mixed together with up to thirty other players who were shaking it to that particular song. The challenger mode allows a similar sense of community in letting you pit your score against others online (friends or stranger alike). This is asynchronous so there is no need for both people to be on at the same time.

While many Xbox One owners are still waiting for that redefining reason to own a Kinect, Just Dance 2015 at least offers a great reason to break one out. Far better than the controller waggling experiences of the Wii U, this feels like the perfect console for a title like this. How much you enjoy this latest iteration in the series is probably dependant on whether you enjoy the current track list or have friends who are perfectly willing to participate in some goofy gaming with you.

It would be nice to see Just Dance further innovate as a series, or it runs the risk of becoming incredibly repetitive going forward. Some new features provide interesting wrinkles in the existing formula, but it feels like the series has plateaued and is in need of a few new moves before the next inevitable release.

Review: Lords of the Fallen (Microsoft Xbox One)