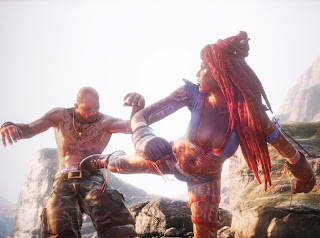 The decision to keep the Xbox One at at higher price tag in order to include the Kinect 2.0 with the system was a controversial point for Microsoft. On the one hand, it makes sense that Microsoft would want to ensure that this device, which it has heavily invested in, has a 100 per cent install base with its consoles so developers know it is going to be there.

Unfortunately this means that many developers will be feeling their way around the hardware for a time, trying to figure out if the Kinect will be better served as a compliment to controller based games, or if entire games should be designed around it. Some games really lend themselves to being Kinect-centric, such as Zumba Fitness World Party, which I thought did a very good job.

Fighter Within is Ubisoft’s attempt at making a game around the Kinect 2.0, and on the surface it makes perfect sense. Create a fighting game that can allow you to stand on your feet and throw punches and kicks against a computer or friend-controlled opponent in a one-on-one battle. Unfortunately Fighter Within fails to deliver on this premise, and I am unsure if the problem is with the Kinect’s limitations or the developmental side. 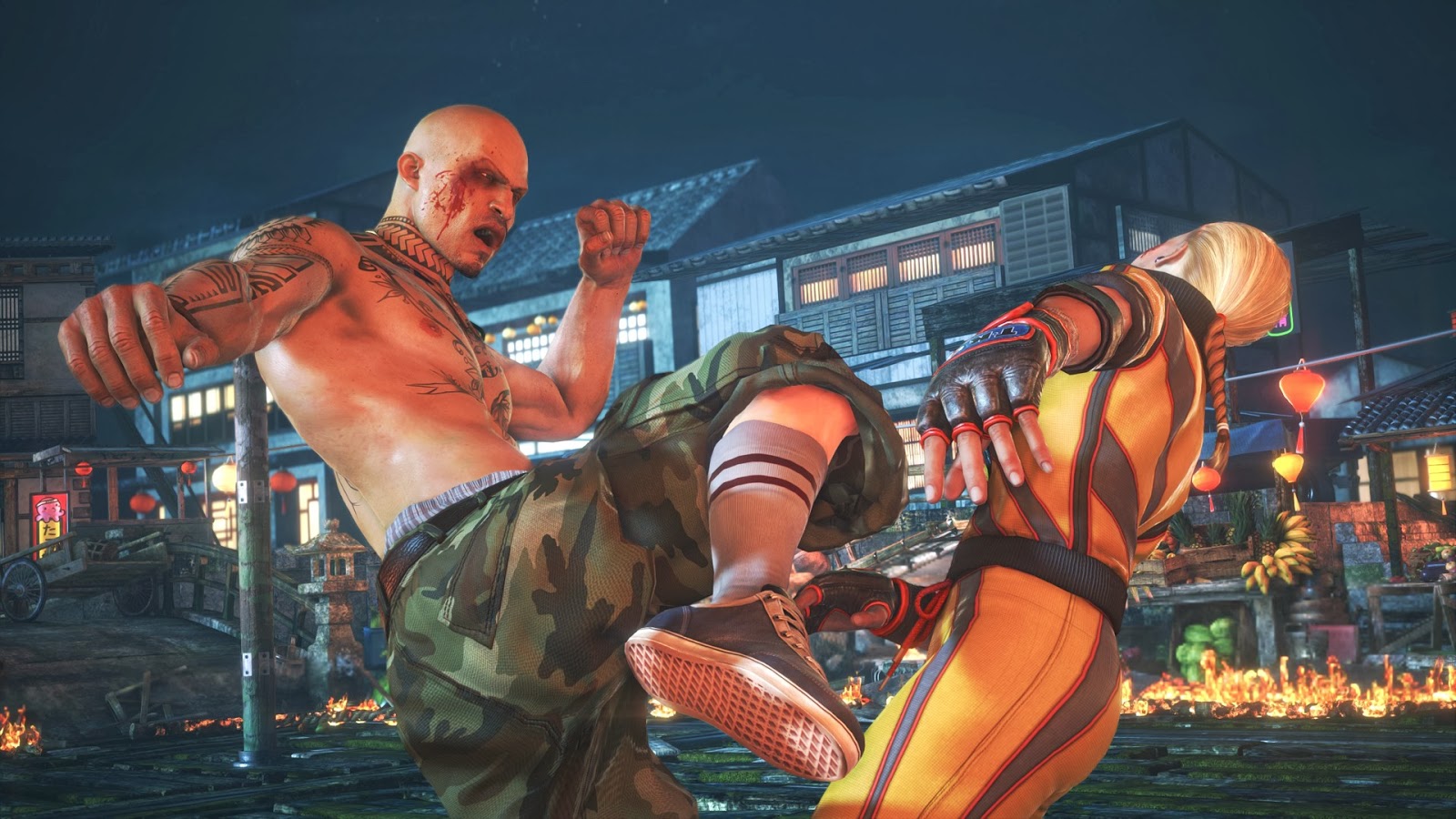 Visually Fighter Within is impressive, with large detailed character models, colourful backgrounds and a snappy framerate. Beyond that however, things start to go off of the rails. The voice acting is truly bad, with cheesy dialogue that does absolutely nothing to spruce up the boring story. I found myself not caring in the least about my characters, their motivations or the story surrounding all of it. In fairness, if the combat portions of the game held up their end of the bargain, the above concerns really would not matter nearly as much.

It was interesting playing this title with my son, who is a teenager and admittedly smaller than me (both shorter and in girth). His punches and kicks were not as straight or refined as mine (I have years of boxing and martial arts experience, whereas he only brings Tekken experience to the table), and he often had both hands moving a bit more loosely in front of himself. I bring this point up because he really, really struggled with the game’s controls. If he started to put out his left hand for a second punch before his right fist was recoiled far enough, the game would read that he had two hands out front. The result was a block attempt instead of a two punch combination. 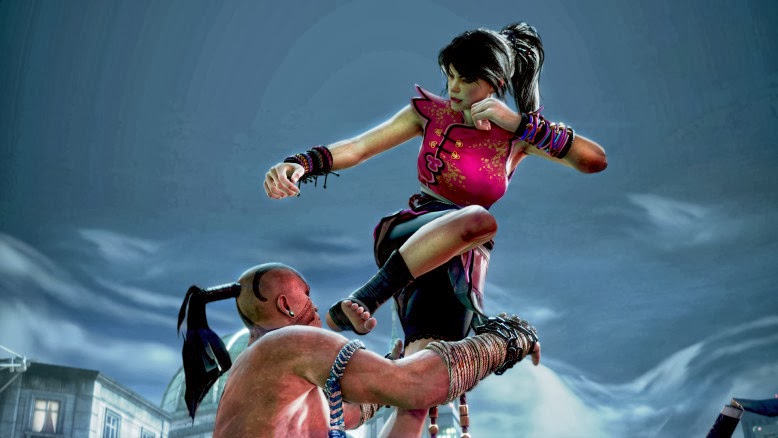 I had considerably better luck, with almost every punch or kick of mine registering. The combat itself is quite simple though, with some basic kick motions (my son had a good deal more success with these, as I suspect only one foot was being read as moving at the time, so there was no confusion with the blocking mechanic) and punches that can come in the hook or jab variety. Land enough straight punches to the face or stomach, and your character pulls off a brief combo for a bit of extra damage. There are other more nuanced combat options as well, such as throws, blocks and counters. These I had mixed results with. Pulling off the action was not generally hard, but connecting was a bit of a challenge most of the time. I will put that on myself though, and not the game.

Beyond those half dozen items however, there really is nothing more that Fighter Within brings to the table. Opponents are seldom very difficult as I managed to plough through them in relatively short order (while my son got stumped about every two or three due to his swings/flailing). In fact, the menu system was often my greatest enemy. Thankfully you can use the controller to advance things, but you really do not want to. Zumba had some finicky menu controls at times, but they worked considerably better than what Fighter Within presented.

The idea behind Fighter Within is a solid one. I imagine trying to mirror player movement to come up with character attacks and blocks and programming all of the related hit detection is no easy task. Still, I have to believe that a Kinect fighting game can be better than this.

Australia’s Game of the Year is heading to Japan