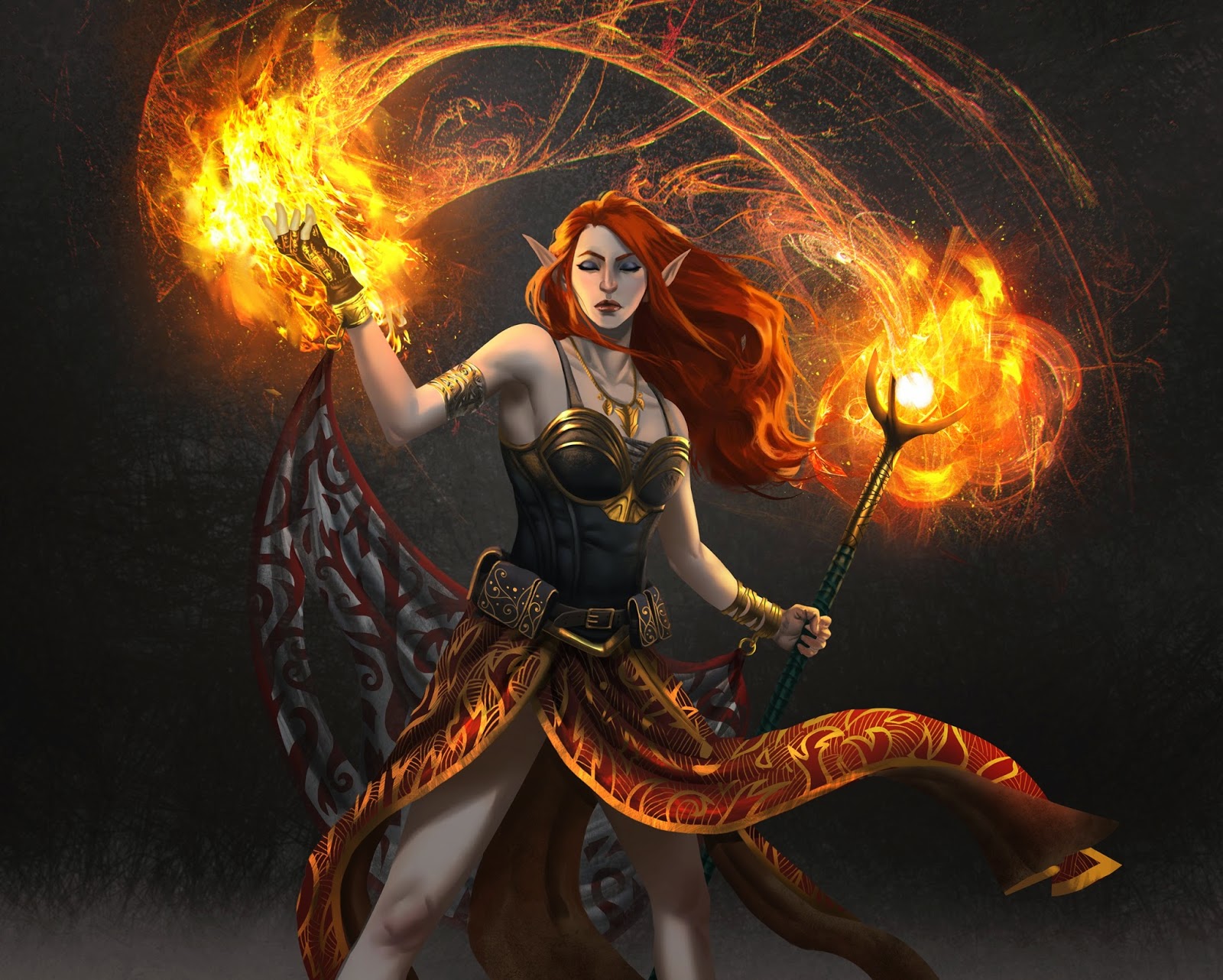 If you’re an old dude like me (well, I feel old these days, okay?) then you’ll remember SSI. This legendary developer was the company that made the Dungeons & Dragons games back before even Bioware.

From Wake of the Ravager to Eye of the Beholder, Menzoberranzan, Pools of Radiance and Strahd’s Possession, SSI was a truly masterful RPG developer and to this day I’d happily argue that aside from Bioware, these guys did the best thing by the Dungeons & Dragons license.

So it was truly exciting for me to see that two SSI alumni, Keith Brors and David Shelly, have started up a new developer and are working on an RPG. The new company is TSI, which in itself is an awesome mix of “SSI” and “TSR” (the company that owned Dungeons & Dragons before Wizards of the Coast bought it out), and the fact that the press release makes the SSI association so explicit has me very excited for this project that’s in the works.

Seven Dragon Saga takes place in a high-powered fantasy universe, revolving around the Empire of the Seven Dragons. Eschewing traditional RPG tropes, Seven Dragon Saga provides the player with effective heroes right from the start, with TSI aiming to provide the next step in meaningful player experiences in the same way that SSI’s ‘Gold Box’ titles did during the 1980s and 1990s. 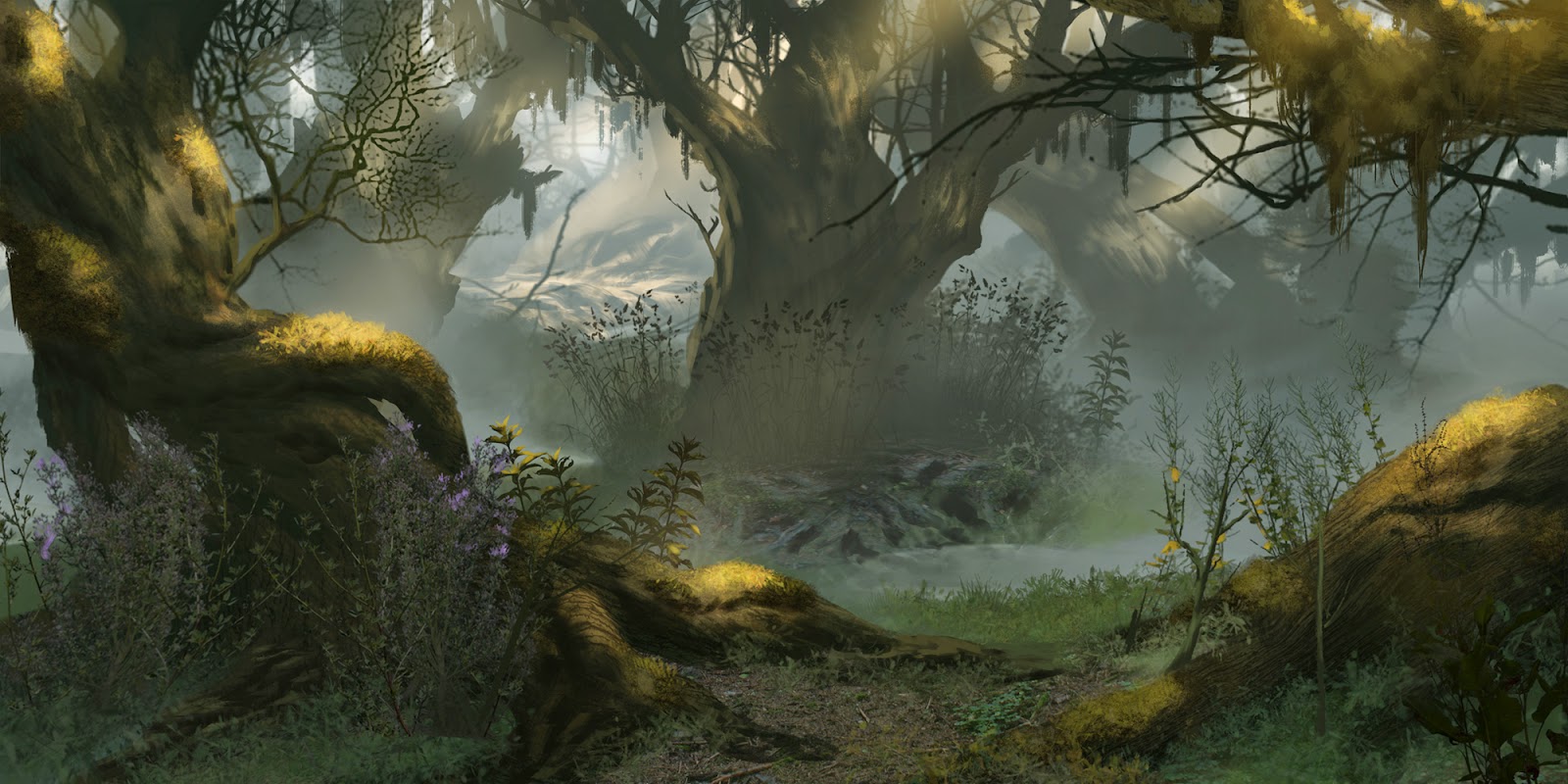 This is not a tale of farmers or aspiring novices learning how to swing a sword; Seven Dragon Saga is a tale about the use of power. Players will need to assemble a brave troupe of adventurers “touched by the winds of the chaos”. Known as the Touched, these brave adventurers will face the unknown, and embark on a quest to discover hidden truths and determine the fate of the Empire.

It is the Emperor’s role to proclaim.

It is the Dragons’ role to command.

It is the role of the Touched to act, without hesitation and without regret.

David Shelley, Producer/Lead Designer, Seven Dragon Saga, said: “Seven Dragon Saga provides a robust rules system and fresh campaign setting for us to draw from. We’re adapting the pen and paper system as the seed to develop a compelling game experience, creating the type of strategy fantasy game our team is known for.” 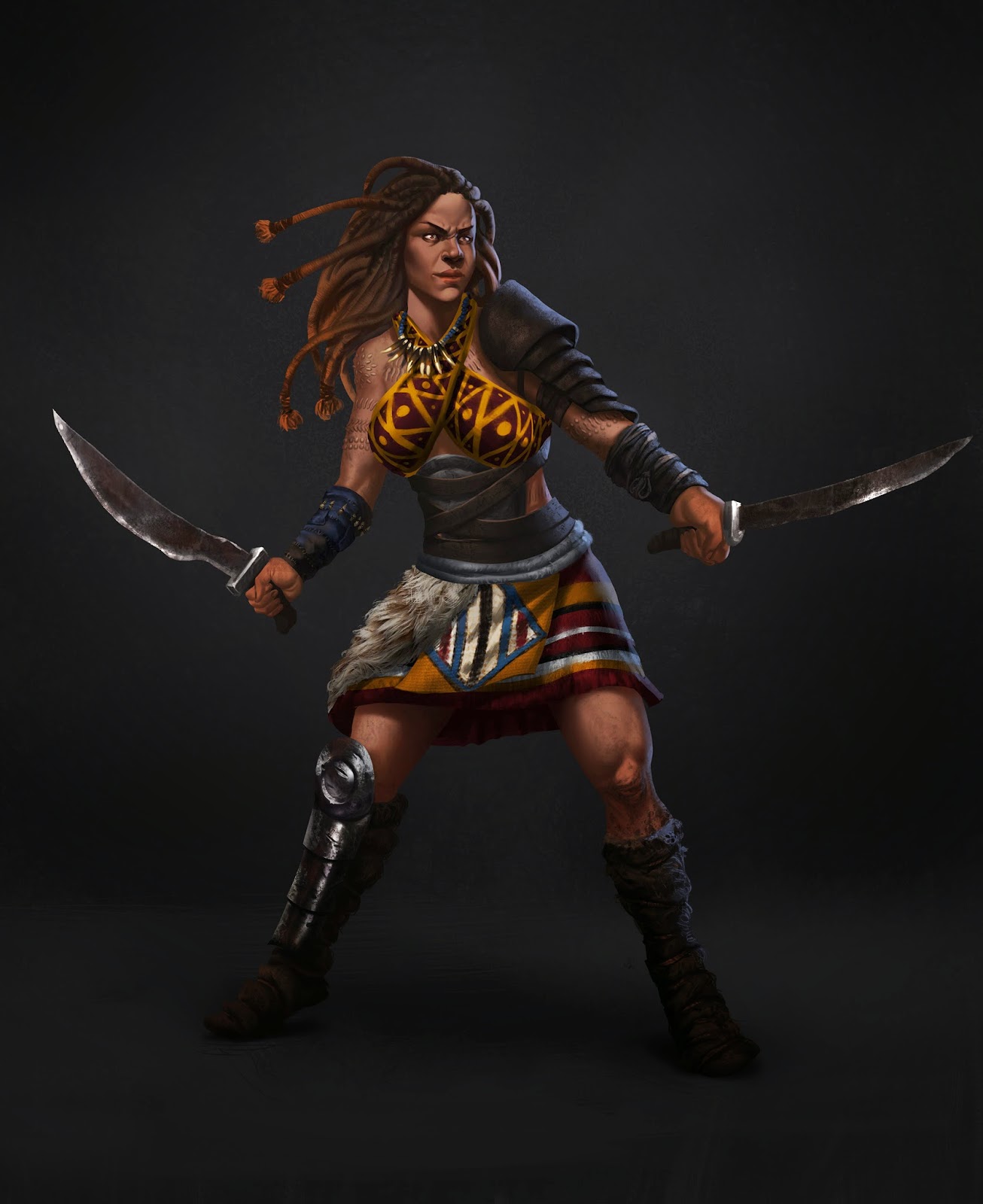 Seven Dragon Saga sets a new standard for intricate turn-based combat that can be adapted to your party’s strengths. Explore a new high fantasy realm, recruit powerful NPCs, and craft useful items during your party’s quest to discover lost secrets and transform the world. Key features include:

• Classic RPG / Modern Gameplay: Create a full party under your total control right from the start. Venture forth to uncover lost secrets in an original fantasy setting.

• Weigh Your Decisions: One group’s ally is another faction’s enemy. Make meaningful social/political choices that directly impact the world around you. Will you pursue duty and honor or choose riches and adventure with little concern for the consequences? 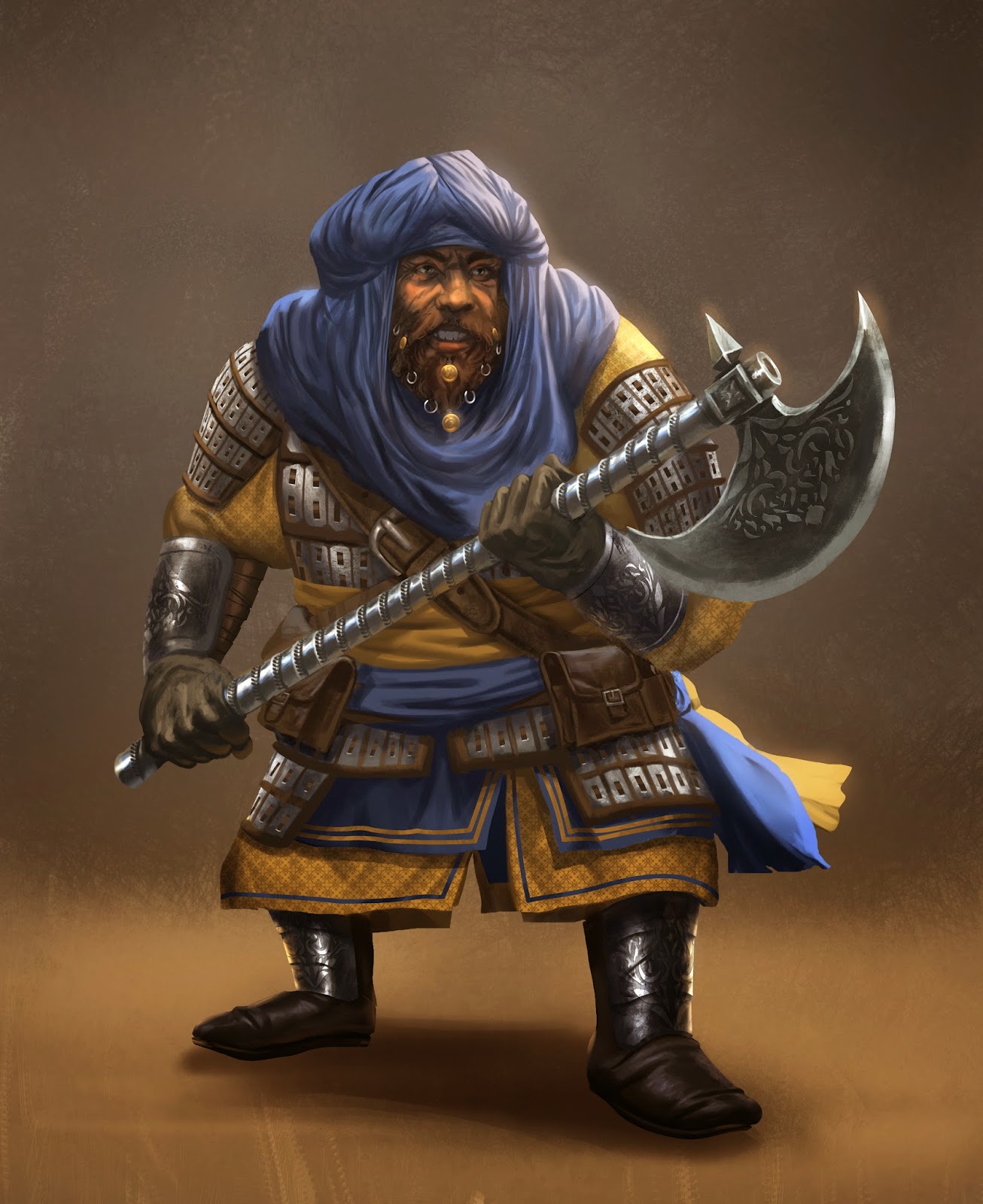 All we’ve got at the moment is some concept art, but that’s more than enough. I can’t wait to hear more about it.