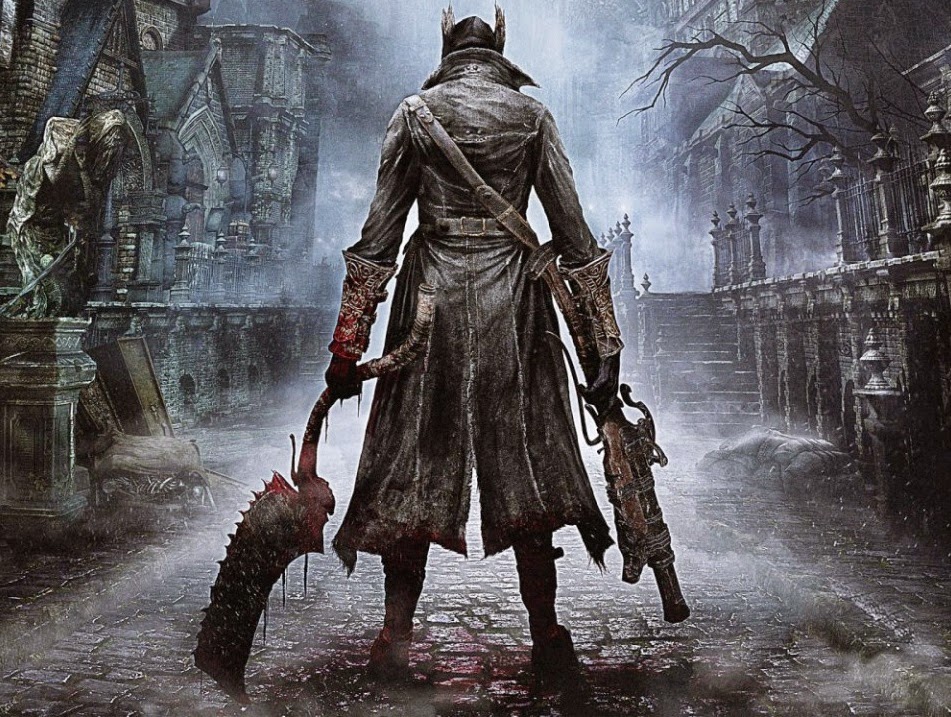 The below gameplay of Bloodborne should confirm what everyone already – the game is Demon’s Souls or Dark Souls set in Jack the Ripper’s London.

I mean, sure the character has a gun, and sure the violence, gore and horror theme has been turned up to 11, but the game is unmistakably a Souls game.

Or is it? Have a close watch of the footage below. Does it not seem to you that everything seems a little… easier now? That enemies die nice and quickly and while they might jump out from hidden spots, there always seems to be enough time to avoid them? And the fact that players regenerate health by killing enemies, that’s not helping things.

Also, the boss monster seems like a complete pushover by Souls series standards. While I do think it’s an illustion that the appeal of the Souls games is its difficulty (the “challenge” gets people in, but it’s the atmosphere that keeps them there), I can’t see Bloodborne getting the kind of reputation that Sony and From Software want it to have unless it challenges Souls veterans.

So hopefully the difficult ramps up and what we’re seeing is a very, very early part of the game. Because it does look very atmospheric and appealing otherwise.