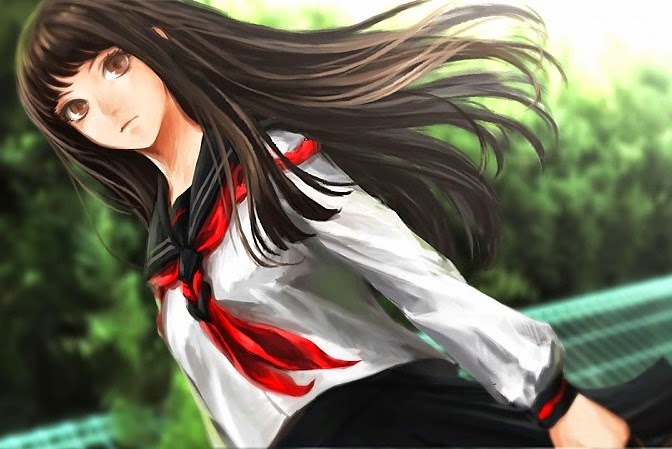 News by Matt S.
Specialist publisher, NISA, has today announced that it has picked up three niche Japanese games to release in the west – two fighting games and one visual novel.
The fighting games are Arcana Hearts 3: Love Max!!!! (PlayStation 3 and Vita, 2014 release) and Under Night In-Birth EXE:Late (PlayStation 3, 2015 release) and the visual novel is Tokyo Twilight Ghost Hunters (PlayStation 3 and Vita, 2015 release).
Tokyo Twilight Ghost Hunters is especially interesting, as it promises a more complex set of decisions to make than what most visual novels offer, and has music from composer legend, Nobuo Uematsu. Oh, and it’s developed by the same company that produced Deadly Premonition. Yeah, I thought that sounded good to you.
It’s safe to say that none of these games will break the million-seller mark, but it’s great to see that NISA continues to support the Europe and Australia market with quirky, interesting games that will find themselves a limited but dedicated fan base.
And as a side note, the publisher has also announced that Akiba’s Trip is also bound for European shores as a PlayStation 4 title. High definition vampire stripping action.
– Matt S.
Editor-in-Chief
Find me on Twitter: @digitallydownld
Share this