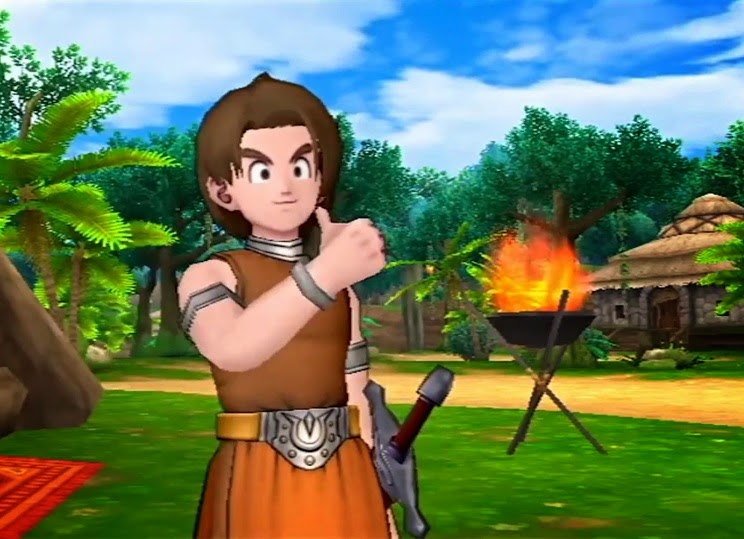 You would think after the success of Final Fantasy XIV: A Realm Reborn that Square Enix would have a new level of confidence in its MMO games in the west. But, no, we still have no announcement of a western localisation for Dragon Quest X, despite being produced with the same man that rescued Final Fantasy XIV.

Dragon Quest X was originally released on the Nintendo Wii, and later made its way to the Wii U, PC, iOS and Android platforms. On September 4, it will also be available on the 3DS.

The 3DS box will contain: 60-day free trial code, the in-game “Lemon Slime Board Prism” vehicle, five “Great EXP Archives” that give you 1,000 experience points each upon use, a “Casino Coin Ticket,” a poster, and a lottery card. After that trial runs out, players will need to pay roughly $15/ month to continue playing.

Clearly the game hit some success in Japan, or it would never have been ported to so many platforms. While Dragon Quest doesn’t have the same reputation outside of Japan as Final Fantasy does surely, surely, there would be a community for this game out this way.