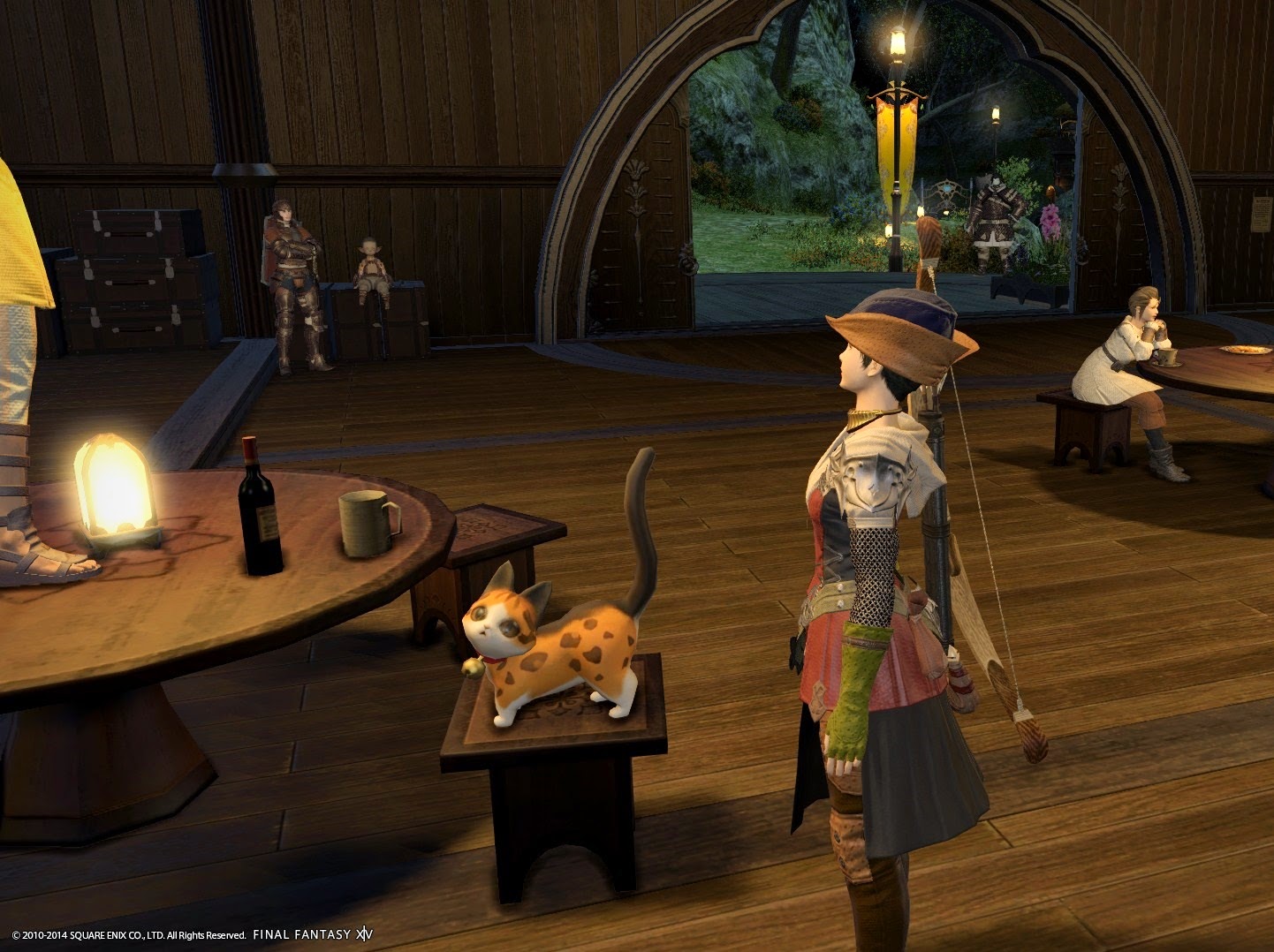 It can’t have been an easy task. Released to an overwhelmingly negative reception from both critics and consumers, Final Fantasy XIV was a train wreck for Square Enix; one that was potentially going to cause the hallowed franchise irreparable damage if it had been left to fester.

Naoki Yoshida was brought on board in order to figure out how to save the game. Rather than try and fix the game in increments, Yoshida had a different and quite unprecedented idea; destroy the world of Final Fantasy XIV, and build that annihilation into the narrative for a complete re-release of the game. Final Fantasy XIV: A Realm Reborn was born, and by all accounts this has been a very successful strategy indeed; the game’s recent PlayStation 4 release has, of 23 reviews, 22 positive review scores on Metacritic. We at Digitally Downloaded scored it 4.5/5. 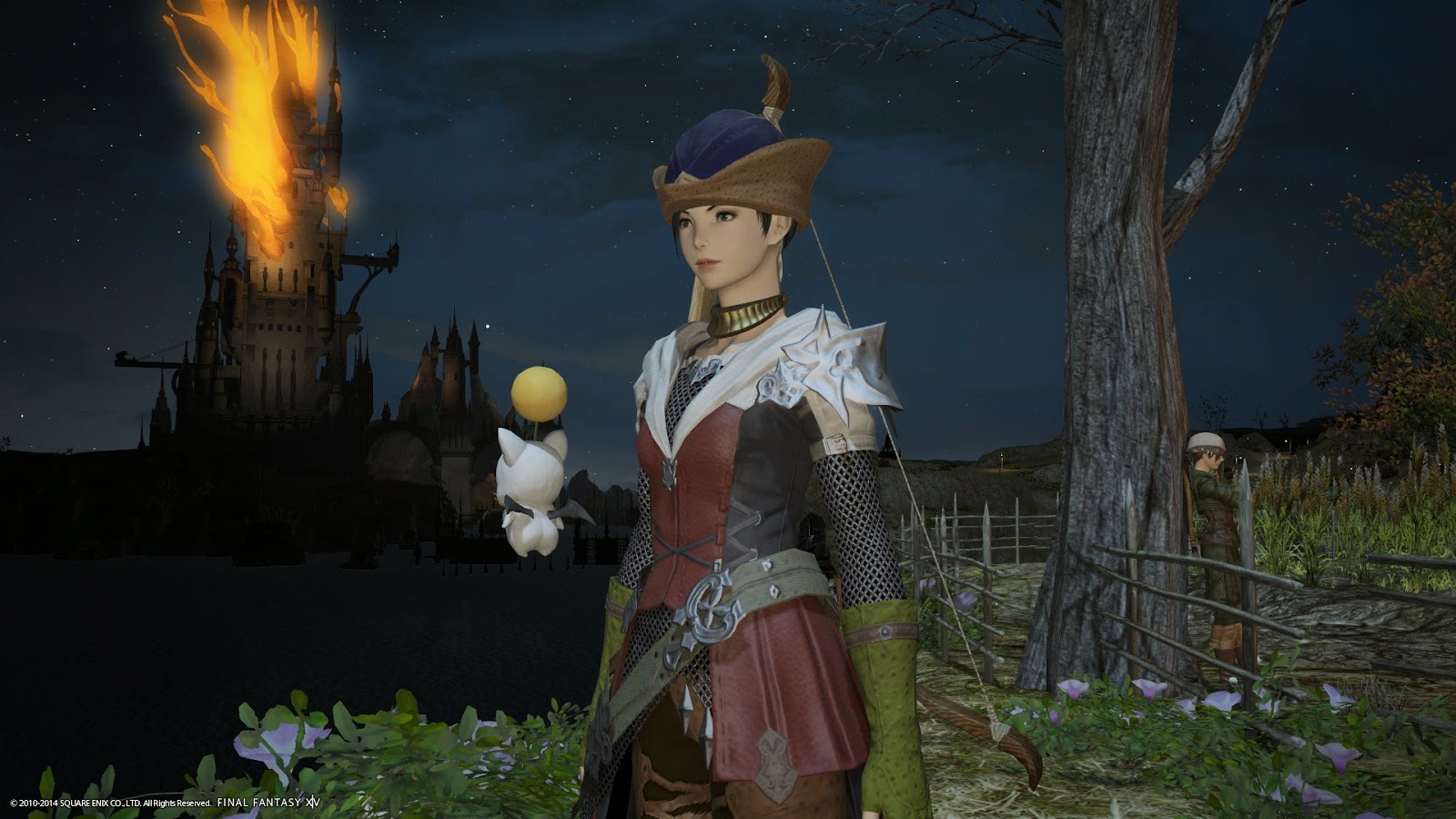 The new game held on to a few of the positive elements from the original game, but revamped almost everything else in order to offer up an epic experience that people would actually want to play this time around. And people do want to play the game now. Yoshida shared with us some statistics;

This number is healthy and sustainable enough that Square Enix has plans to continue to support the game via large content updates every three months, into the foreseeable future. These updates will include new dungeons and high difficulty battles, as well as new treasures (loot) to acquire. Given that Final Fantasy XI is still going all these years later, it is a good sign for the players that Square Enix is happy with the remade game’s player base.

“It’s difficult for many MMOs to keep doing such large patches because they can’t maintain the player base,” Yoshida said. “But, even after Final Fantasy XV is released, we want to associate FFXIV: A Realm Reborn as being the ‘latest Final Fantasy game’.” 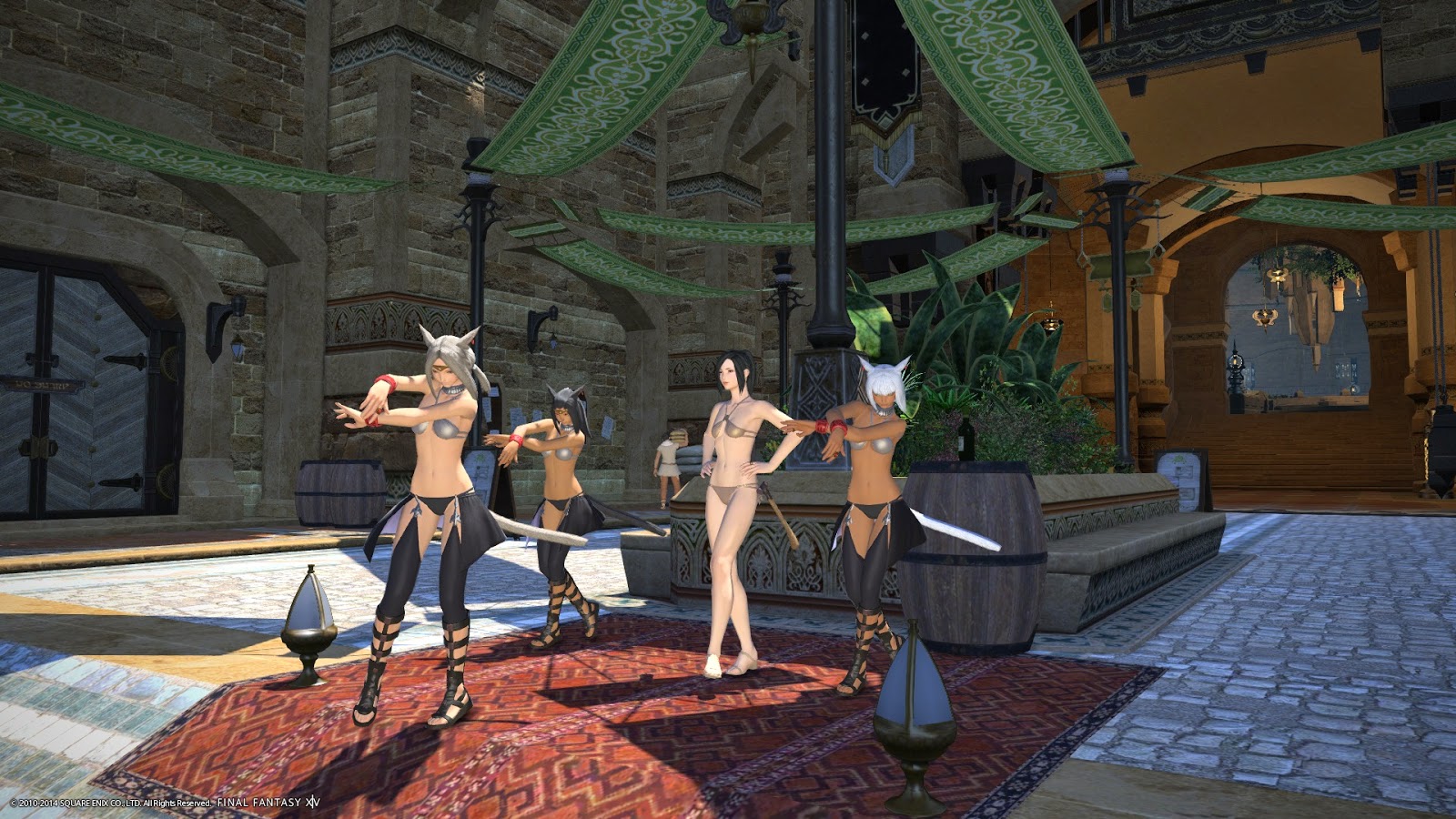 Yoshida puts the game’s new found success down to a couple of important factors; as with all Final Fantasy games, the presentation is top-notch, with gorgeous art design and a beautiful soundtrack.

But it’s the story that Yoshida also claims is vital to the success of Final Fantasy XIV, and this is fascinating because story and MMOs don’t usually go well together. “We used the story to introduce new players, unfamiliar with MMOs, to this kind of game,” Yoshida said. With console being a major part of Final Fantasy XIV’s userbase, and consoles not playing home to many MMOs in the past, being able to hook in new players was always going to be important to the game’s success. 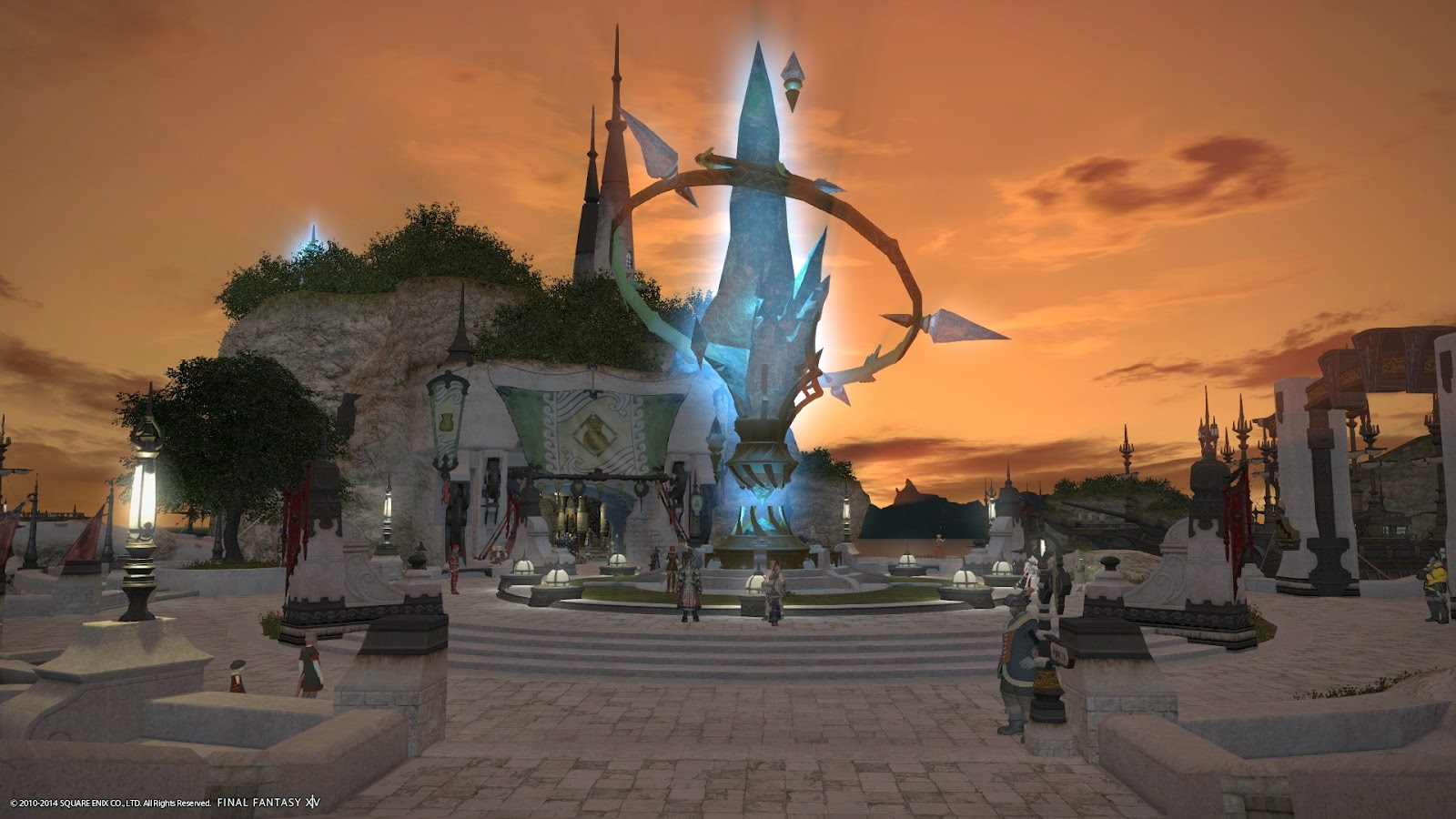 Yoshida’s team has some big plans for Final Fantasy XIV beyond the content updates as well. Localising the game into more languages is a priority, and the team believes that a free-to-play version in China is a big opportunity for them.

While releasing a free-to-play version in some markets might be seen as potentially upsetting for those markets that ask for a subscription, it’s important to remember that free-to-play doesn’t mean “free” and the Chinese version of Final Fantasy XIV: A Realm Reborn will get its money from the market in other ways. It’s simply a matter of recognising that in China consumers are happy to pay for microtransactions, but they deeply dislike paying an upfront premium, Yoshida said.

“We are not saying that either payment model is a must for us,” he said. “Rather the model should fit the game. “We need to be flexible and the payment model that we use will all depend on the game design as well as the market itself.” 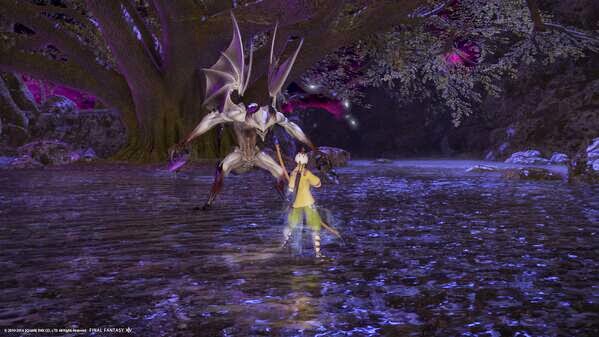 Yoshida is a rising force in MMO production. In addition to engineering the complete reversal of Final Fantasy XIV’s fortunes, he also was responsible for Dragon Quest X; a Japan-only MMO that was also successful, also released across a range of platforms, and also part of one of the most respected JRPG franchises out there.

And yes, readers, I did ask if he could please localise that one for the western market as well. Unfortunately I don’t think it’s going to happen.

Persona 4 goes for The Golden with new anime series