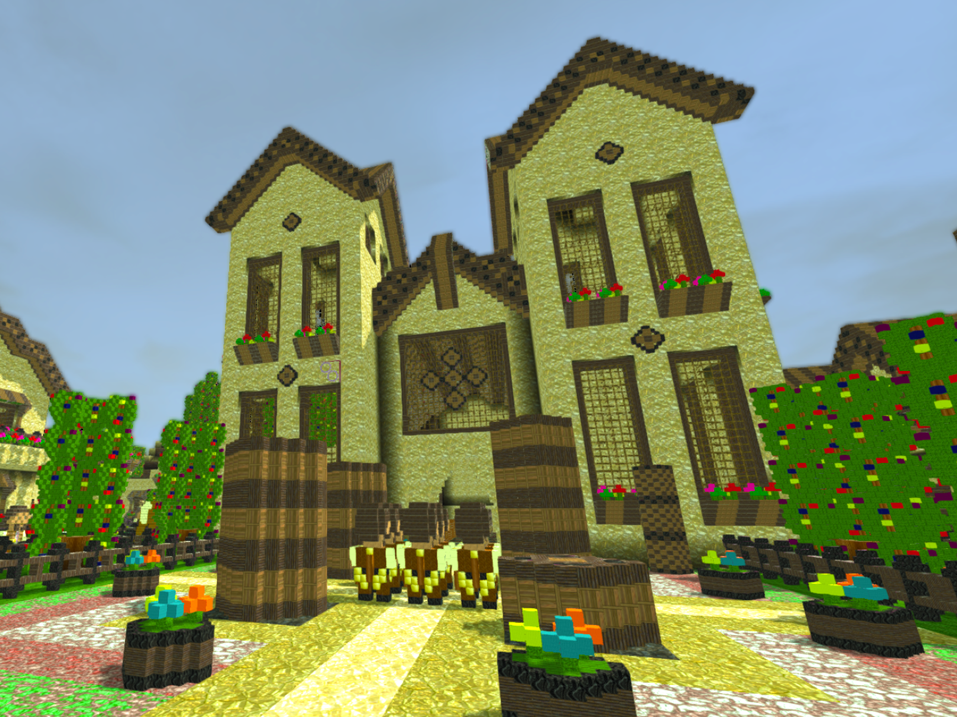 By taking a casual look at FortressCraft Evolved, you might mistake it for Minecraft. After all, they both share a similar visual style and basic gameplay mechanics. But that is where all the similarity ends. FortressCraft is an early access game on Steam that shows a great deal of potential in challenging players to survive on a hostile planet while building up a mining operation.

While this is currently within its Alpha stage, the developers have kindly marked all features that are not yet available under giant “under construction” signs. As for what is currently available, there are two gameplay mode; the first is a Creative Mode which grants players unlimited access to everything from the start as well as the ability to fly. The second mode is a survival mode that at kicks players off by tasking them with finding their crashed ship within a wintery landscape. Either way, you’ll be quickly reaching for both the quickstart and thorough manual to understand how to actually play this game.

FortressCraft as a whole involves collecting and then rationing energy in order to survive. No food, but rather energy. There are two ways to acquire this energy; a suit that your hero will be wearing will naturally gather energy, while a storage unit in the base and be powered by feeding it materials. If it’s especially sunny, you’ll also be able to transfer excess power from the suit into this energy unit. 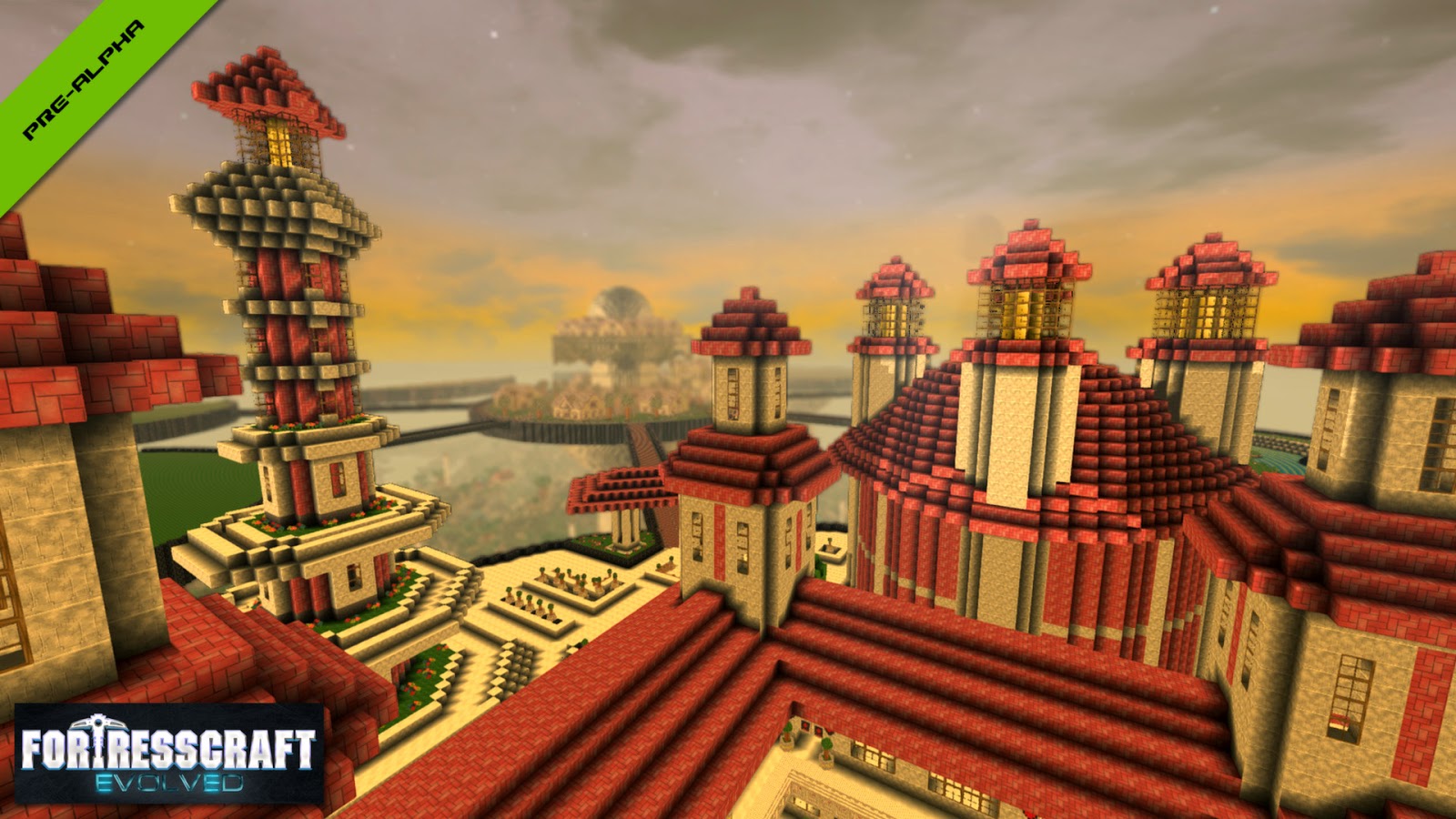 The environmental suit alone has several uses for energy. The first is to keep the player warm within the Arctic hell by powering the suit and warding of death by call. As the power meter on the suit hits zero and night falls, the word hypothermia appears across the top of the screen and fills up until energy is either found to repower the suit, or it’s a death and a respawn in the base. It’s not the biggest punishment, but if you happened to have explored a long way away and found something of value, then it might be difficult to track it back down again if you forgot to put down markers.

As a game of this style, there is of course a building sign to the game. This works really well and it’s possible to build simple square buildings almost instantly, which is a nice advancement over Minecraft, where individual blocks need to be dropped down. The developers have also made it much easier to collect masses of materials at a time, generally cutting out Minecraft’s occasionally tiring busywork. 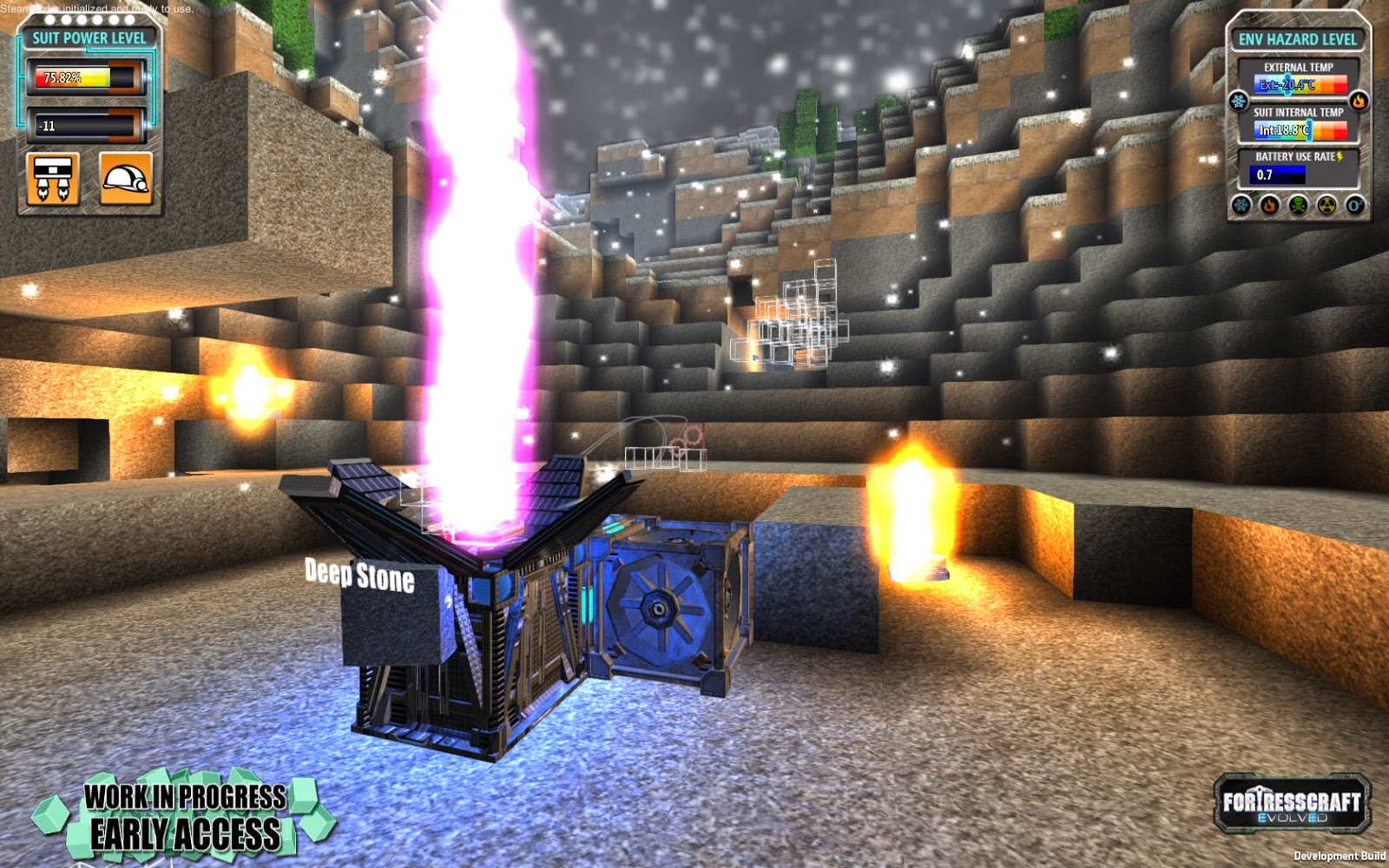 Where FortressCraft could use some polishing, and I assume it will be give that it’s only in Alpha right now, is that it struggles to render distance and masses of blocks quickly. There are times where I had blocks disappear and reappear when I was building, for instance. The bigger the structure that I was making, the more likely it was that I would encounter glitches. Of course things like these are to be expected at this stage as there is still plenty of ironing out to do.

There’s also some basic features that need to be patched as soon as possible, such as the ability to exit to the Main Menu and not have to exit the game completely to restart or play a different file. The other issue is that this is a survival game without a whole lot of aggressive enemies around. I had an energy rifle and I think the most I got to use it was on two poor innocent bees. I actually feel bad for that. I hope that the developers put in a more genuine sense of danger in future updates.

FortressCraft Evolved is going to be a very exciting game as new features come in. It might not have the ability to unseat the mighty Minecraft, but it looks set to give it a red hot go.