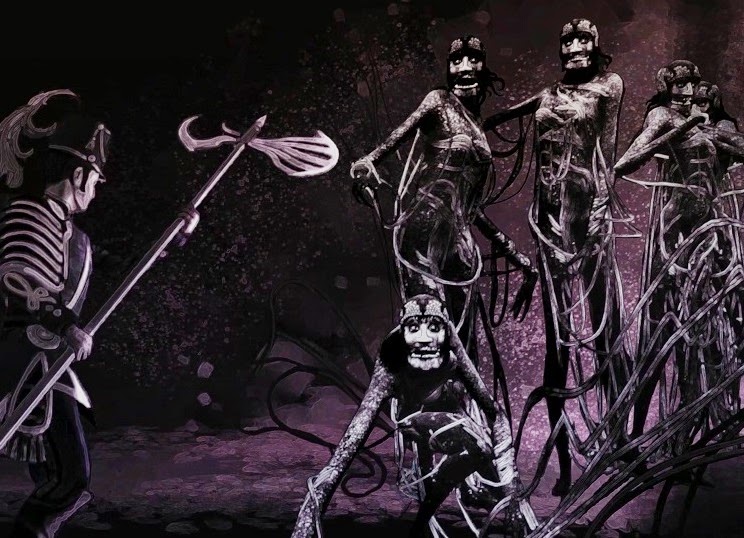 I’ve always been a big fan of ACE Team’s work, but that’s mostly because of its focus on providing original, surreal experiences, rather than treading the same ground over and over, even if these titles don’t always deliver on the gameplay side of things.

The Zeno Clash series, for example, pairs first-person melee combat with a fantasy world filled with vengeful siblings, while Rock of Ages brings a weird combination of bowling and tower defence to a handful of time periods, including ancient Greece, the medieval era, and the renaissance.

ACE Team’s newest title, Abyss Odyssey, marks the developer’s first foray into the world of the roguelike, a genre that has seen a big resurgence as of late, with high profile titles including FTL, Spelunky, and The Binding of Isaac. However, Abyss Odyseey has more in common with Rogue Legacy; permadeath is still at play, but your character’s experience level, moveset, and gold persists as you play, which ideally sets you up to get a little farther with each playthrough. Even more forgiving is that you do have a chance to revive your hero should you die, an option which newcomers will undoubtedly relish in. 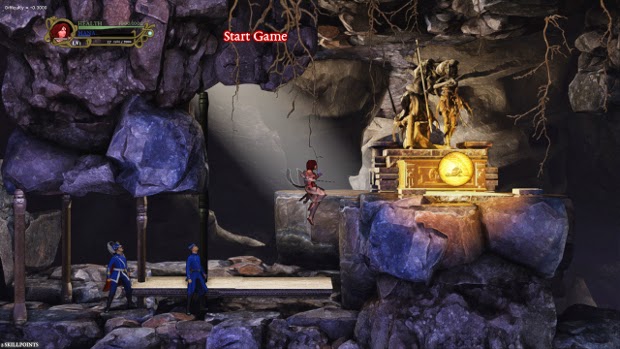 Even more interesting is that Abyss Odyssey doesn’t necessarily rely on pinpoint accuracy and twitch reflexes in order to succeed; the combat system takes a cue from 2D side-scrolling fighting titles such as Street Fighter, with a full complement of attacks, dodges, blocks, cancels, directional movement and special moves at your disposal. Your character wields a weapon through each run, and it doesn’t take too long to get into a steady rhythm of landing a few attacks, followed up by a well time dodge or block. You have three characters at your disposal, all of whom have different movement speeds and abilities.

For those who prefer even more variety, there’s even the option to possess any of the standard enemies or bosses (of which there are over 30). Assuming you have a full tank of mana – an in-game resource – you can ensnare any creature that ranks lower than you, and from there on, you can transform into that creature for the duration of the run. Not only is it fun to play as a different creature, this secondary creature has its own separate life bar, which means you can greatly extend the longevity of the run.

Still as much as I appreciate ACE Team’s dedication to shaking things up, there are a few design issues which put a damper on the overall experience, especially if you are a roguelike fan. While there is the option to choose the difficulty of your playthrough (three different paths offer a varying level of stages, with some paths offering a lower number of more difficult stages), the game is fairly easy for more experienced gamers, with a few people reporting that they have beaten the game on their very first try. This isn’t unheard of for a roguelike, but for those who aren’t drawn in by the allure of obtaining every weapon and other collectibles, this can undoubtedly be a deterrent. Still, even if you do decide to hunker down and continue fighting through the Abyss, the promise of procedurally-generated levels falls a bit short, as the layout never really changes that much. Perhaps worse is the lack of a mid-game save feature, meaning you’ll need to dedicate a good gaming session if you’re looking to make any progress, as a complete run-through of the Abyss can take over two hours. 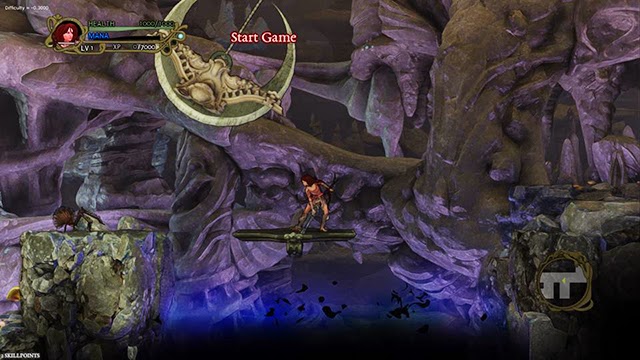 Granted, if you are one of the few who showed up to play Abyss Odyssey mostly because you are a fan of ACE Team, you won’t be disappointed. The game unfolds in 19th century Chile, where a slumbering Warlock (who resides deep below the ground) is summoning monsters as a result of the nightmares he is experiencing. As a Chilean developer, ACE Team takes heavy inspiration from Chilean folklore and mythology, all wrapped up in an art nouveau aesthetic design. Everything, from the character designs (which never disappoint), to the environments, and even the UI, has a very natural and organic feeling, and there aren’t many games on the market that can quite compare.

While Abyss Odyssey suffers from a few design choices that ultimately hold it back from greatness, its easily ACE Team’s most playable game to date, which doesn’t come at the sacrifice of the look and feel we’ve come to love with earlier titles. Hopefully, many of the shortcomings can be addressed in future updates, which seems to be a big part of ACE Team’s plan for the game post-release.

Note: At the time of review, a handful of community-related features, some of which will unlock new content and mechanics, are not available. Similarly, a few online features are not present in the game’s current state. These features, including a few online and UI tweaks, are promised in a future update.