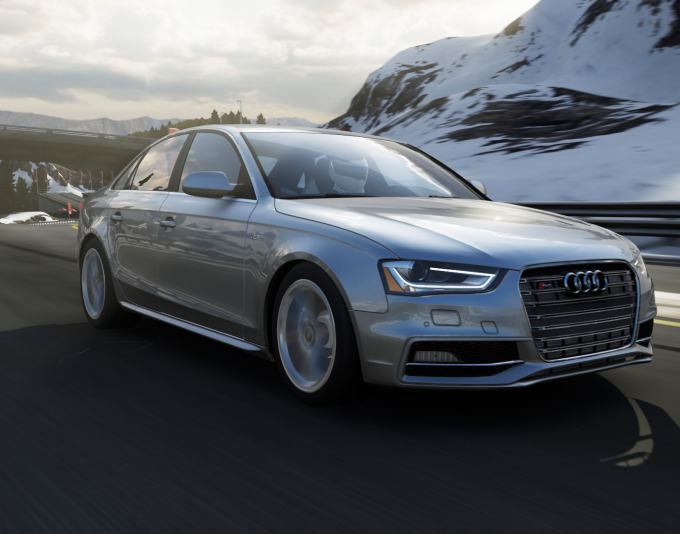 The Forza series has always been an agreeable racing franchise for me, despite the fact I myself am not always particularly good at racing titles. I tend to lean towards racing games that focus more on comic mischief (think: Mario Kart), but the Forza racing series has always had stunning visuals, interesting tracks and a large variety of cars while remaining fairly easy to get into. That ease of accessibly has always been appreciated by me. As a result of all of these things, the use of ‘Racing Game of the Year’ in the title might seem like a bold boast, especially as Gran Turismo 6 was released in the same year, but that’s splitting hairs; this is a great game.

Forza Motorsport 5: Racing Game of the Year is still the same basic Forza game that released when the Xbox One with the console launch. That being said, the Racing Game of the Year Edition comes with ten downloadable vehicles and some additional tracks (in fairness, note that some of these tracks are already available for free on the basic game). So, if you have not yet had a chance to play Forza Motorsport 5 over the last several months and have considered picking the game up, this versions with its extra content is probably the one to grab.

For those who have not yet played Forza Motorsport 5, what the series does best is create an audio and visual experience that is more immersive than any other racer I have played. The Xbox One visuals are outstanding, with beautiful reflections off of the cars, lighting effects throughout tracks that are convincingly real and while the racing is all taking place on tracks, and the variety between these venues is quite impressive. 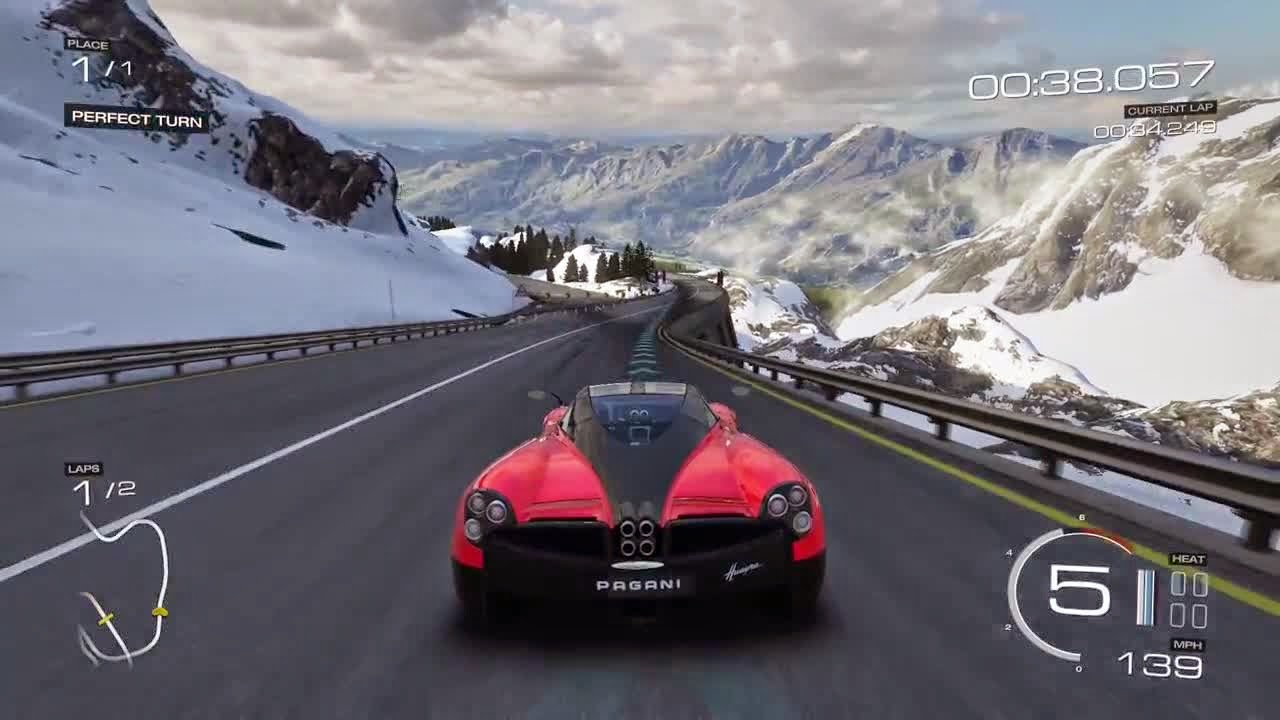 In most racing games I tend to take a behind-the-car view, because I can see the track better, and as a result, perform better. I absolutely love the in-car view that Forza Motorsport 5 provides however, but by using the right stick to simulate turning your driver’s head, you can still survey the track while you drive but looking left, right and behind yourself. Then again, watching as cars collect body damage from the inevitable contact that occurs over the course of the race is good fun too (my own driving style, perhaps reflective of the Mario Kart mention above, tends to be physical, with a lot of rubbing and pushing).

The music is well and good, but it does not stand out the way the actual sound effects do. These cars do not hum, oh no. They are growling all around you. The audio is enhanced with a subtle but impressive use of the feedback through the Xbox One controller. Over half a year after the release of the console, I am not sure that any other title to date has made such excellent use of the feedback sensation that the controller provides for this game.

Throughout the game you have an opportunity to earn credits. These credits are usable for purchasing new cars as well as upgrading your vehicles. With a huge number of cars to choose from, there is an impressive list of modifications that can be applied, though certain races only allow for certain classes of cars. I really beefed up one of my earlier entry cars, which made it a lot of fun in certain tracks – but also made it ineligible for some of the earlier races as well.

Speaking of customisations, there is an almost insane amount of custom work one can do on their car’s appearance. A tonne of paint, stencil and pattern options can be daunting at first, but it is a lot of fun to hit the tracks with such a wide variety of vehicles – especially when you get to see what your friends have crafted (a bit more on that later). There is a substantial community out there for Forza Motorsport 5 as well, with an amazing number of patterns having been crafted by other drivers who have uploaded their work for others to use and rank.

So about seeing those friends online. There are plenty of online options in Forza, but finding a time when my closest friends are online at the same time as me can be a challenge. The Drivatar feature sounded a bit gimmicky when it was first announced. I would say at this point that there is definitely value in the idea, as I find it quite entertaining to see representations of my friends playing, allowing me to see their car designs and also racing against AI opponents that, at least in theory, represent how my friends drive. The Drivatars could still use a bit more polish, but as first passes go, this one is actually quite good.

Back when the Xbox One and PlayStation 4 released, I had a chance to play almost every release title for both consoles during those initial weeks. Even though I do not consider the racing genre one of my favourites, Forza Motorsport 5 was the best of the launch titles for either console in my opinion. Since that time the team has done an amazing job of keeping things fresh and active by offering more tracks and cars along the way. More than half a year later, Forza Motorsport 5: Racing Game of the Year is still the best racing title available on any of the new current generation of consoles.