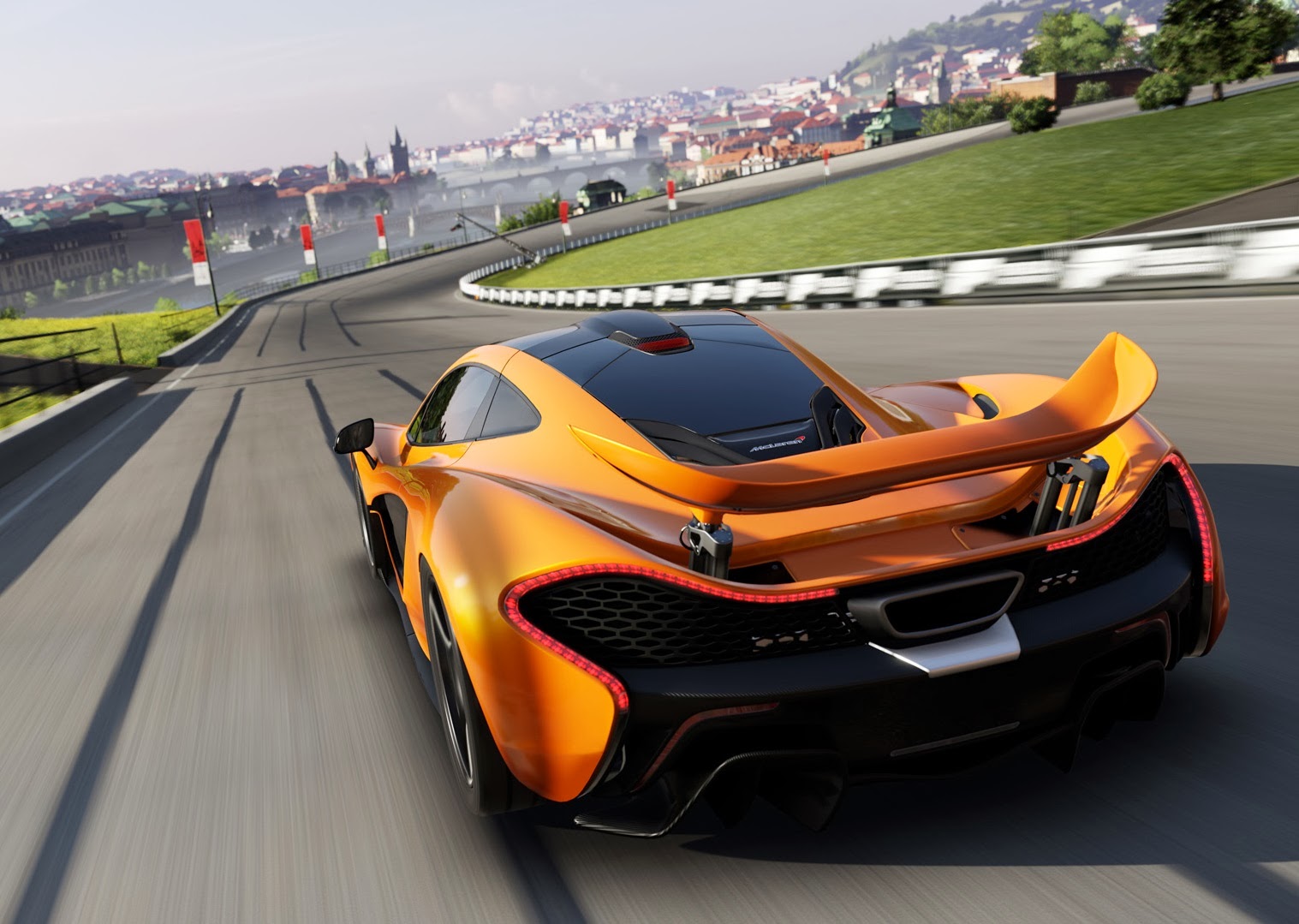 Racing is really not my thing. I am not someone who particularly enjoys driving in real life, and when it comes to video games Mario Kart is usually a bit more my speed. Maybe Twisted Metal. Basically, where I can mix some shooting mechanics in to help compensate for the fact I am not very good at racing games.

That made Forza Motorsport 5 one of the more interesting titles to acquire on the Xbox One. It has been generally very well received, and I do have a couple of family members who enjoy racing games (my wife and son in particular). I figured on those merits alone, I could at least justify getting it.

I am glad I did, because so far Forza Motorsport 5 has proven to be my favourite game for the console. To begin with, it is absolutely beautiful. Racing games just have a knack for making excellent use of the hardware, and this title is no different. Gorgeous lighting effects, reflective surfaces and detailed backgrounds all merge with fluid animations that create a real sense of speed regardless of the view you choose. Speaking of the view, this is another place where Forza surprised me, because in most racing games I use a behind-the-car perspective simply because I can see the track better. The driver’s seat view in Forza is easily my favourite, however. Something about this perspective just really hammers home that sense of speed and putting you right in the thick of the action. 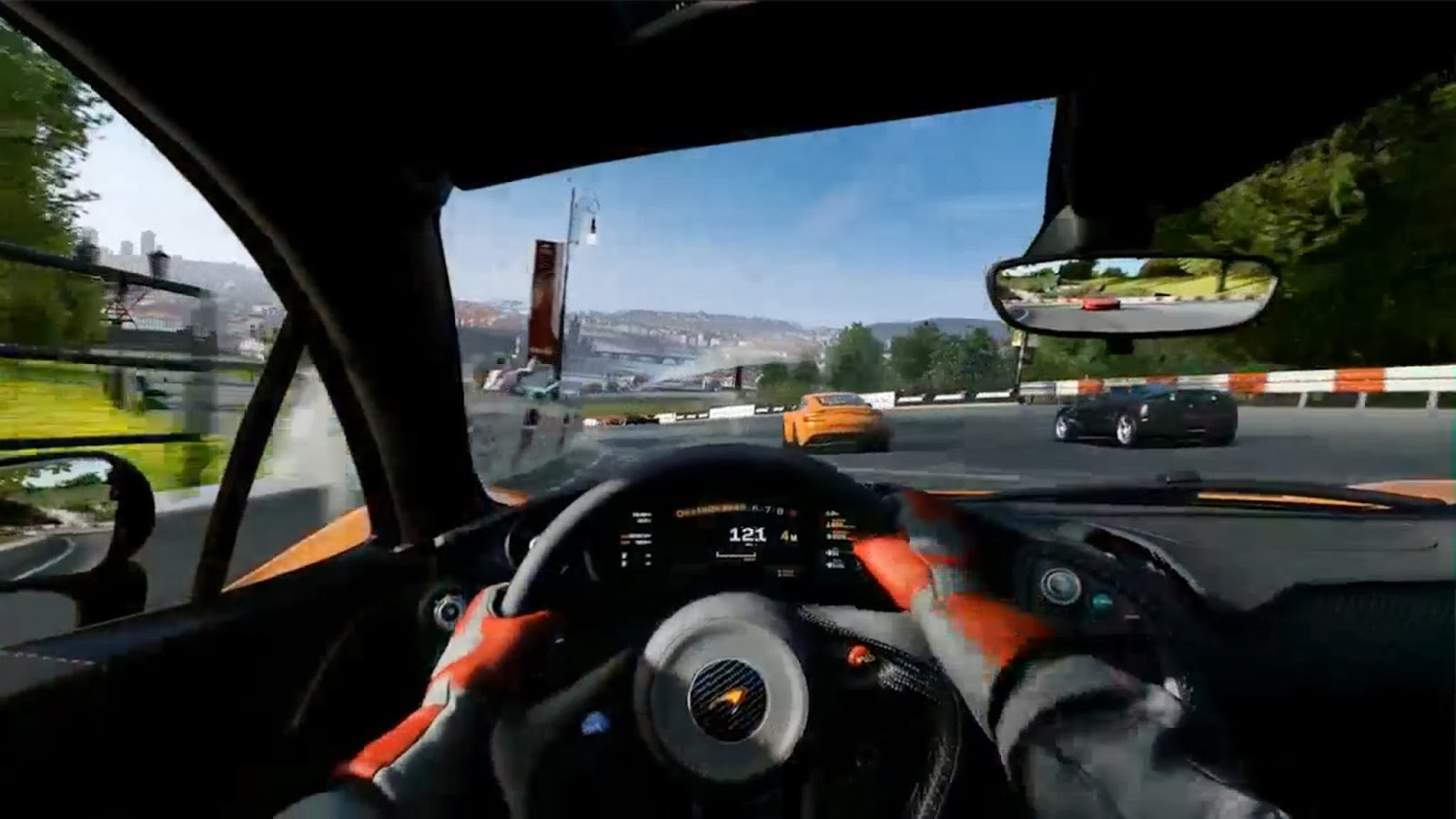 The audio is everything you would expect from a game focused on powerful engines as well, with cars that growl to life and sound effects that fluctuate between subtle and in-your-face as needed. There is also a good deal of audio from Jeremy Clarkson, main host on Top Gear. They give insight on cars that I certainly do not possess – given that I’m not a car guy at all, so I find the information to be quite interesting.

It would be one thing if Forza simply looked and sounded pretty, but in the end it needs to be fun to play. The good news is that the racing is entertaining, and there are progression hooks that keep you coming back for more. The driving can be tweaked as Forza 5 has a handful of ‘assists’ turned on by default. These can help with things like affecting your speed on sharp turns and handling contact with other cars along the way. If you decide to turn them off, you will earn more credits for your races, so there is a nice bit of risk versus reward in place there.

The progression items I mentioned come in a few different flavours. You can unlock tracks – and bonus tracks – by playing through courses. You also earn credits that you can use to buy upgraded vehicles. As you play, you the driver gains levels that can yield bonus credits, but your can also improve your affinity to a type of car. More races with a car that has a high affinity for you, and your credit payouts are better. That is not to say the credit system is flawless. Some of the costs can be ridiculously high, and you are made well aware that you can just speed that process along if you want to spend a bit more real money to gain virtual currency. I could do without those microtransactions – that often feel like they are a quick way to get an easy achievement (like driving a specific kind of very expensive car). 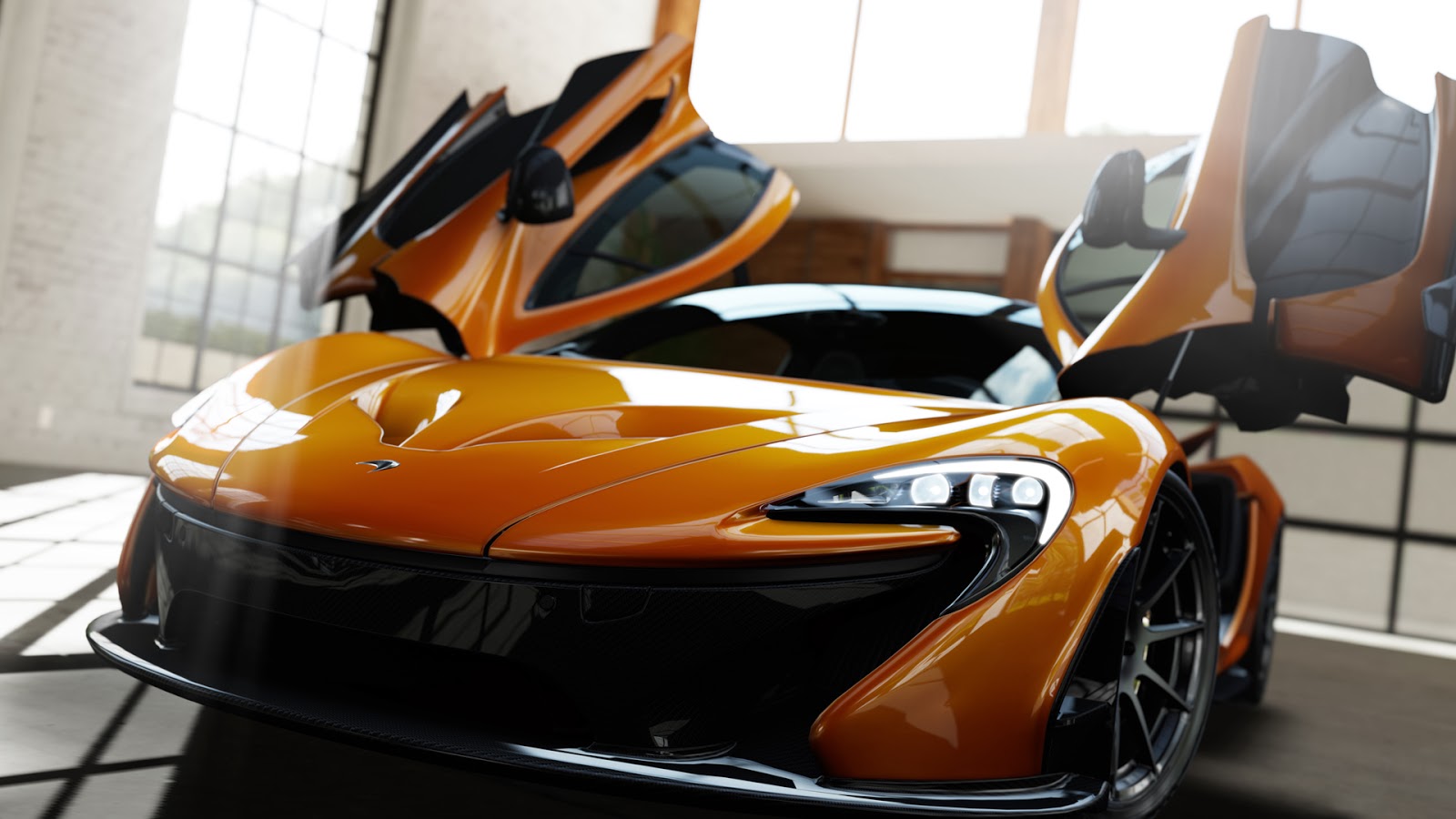 All of this has been done before and done well on previous systems, which leads to the question: other than the impressive new bells and whistles wrapped around the overall presentation, does Forza Motorsport 5 do anything new with the next generation consoles? The answer is yes in a couple of areas. One is the Drivatar feature, which after a handful of races tries to emulate your driving style (mine has to do with aggressively smacking against other cars, and sometimes walls). It is rather entertaining to see my son’s account or one of my buddies at work as their car goes zipping by me. It is even more fun to return the favour and it makes me wonder how I race when they play. This feature still feels like there is room to grow and improve, but it is a nice step in the right direction.

Compared to some racing games, the number of cars and tracks might feel somewhat light. Those mingled with the microtransactions that the credit system seems to try and take advantage of do hurt the overall value of the game. Forza Motorsport 5 is a great deal of fun however, even for someone like me that generally overlooks racing games.

We’ve launched a Kickstarter! If you believe games are art, this is the book for you!