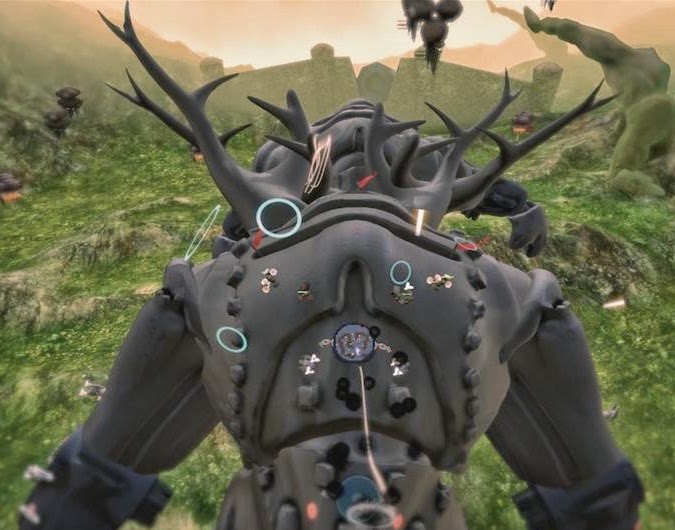 Burden has been a game that has been a long time coming, but almost there now. I’ve had a look at the game, and what I saw impressed me greatly. This is why I’m so disappointed that the Australian Government has pulled funding from the games industry completely, because Burden is the kind of experience that proves Aussies can make truly wonderful games.

The basic idea of Burden is that it’s a layered tower defence game. Players are in control of a colossus that looks vaguely similar to those we saw in Shadows of the Colossus. On that giant’s body are various “nodes,” as as the giant traverses the world, those nodes will come under attack from a range of enemies. Players need to construct defences on the nodes to ward of the enemies. 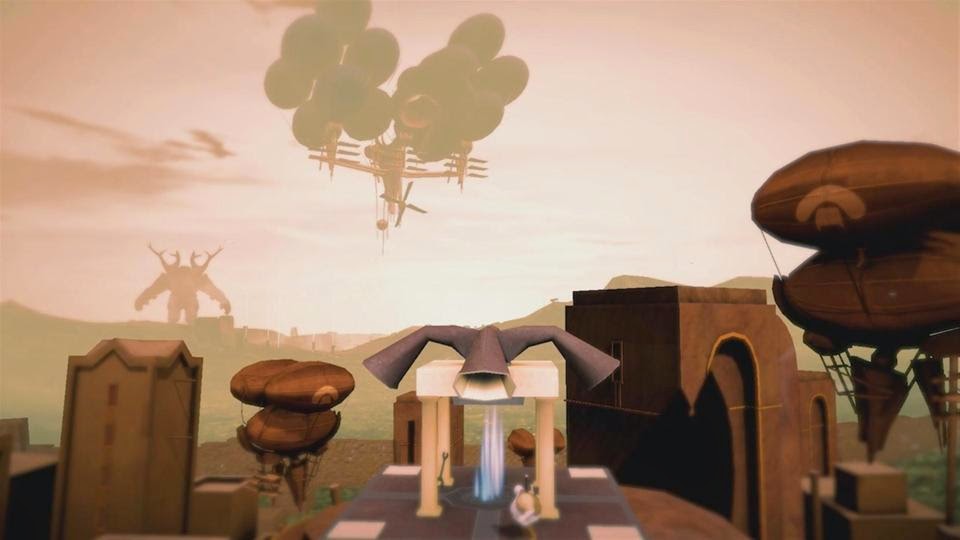 But it’s not game over if those defences fail. These enemies were just a prelude, if you will. They turn out to be transports, that drop a swarm of enemy soldiers on the node, and these enemies proceed to start making their way to the top of the colossus. If they get there it’s game over. But players can construct towers and other defences on these nodes to kill the enemy soldiers. In other words players will be playing multiple tower defence games at the one time; both the right and left arm might be under attack, while more enemy transports come buzzing in.

The game seems slow paced enough to allow players to manage all this at once, which is just as well because otherwise it would be so very stressful. I wasn’t able to get hands on with the game as it’s still an early build, but it seems like it plays easily enough. 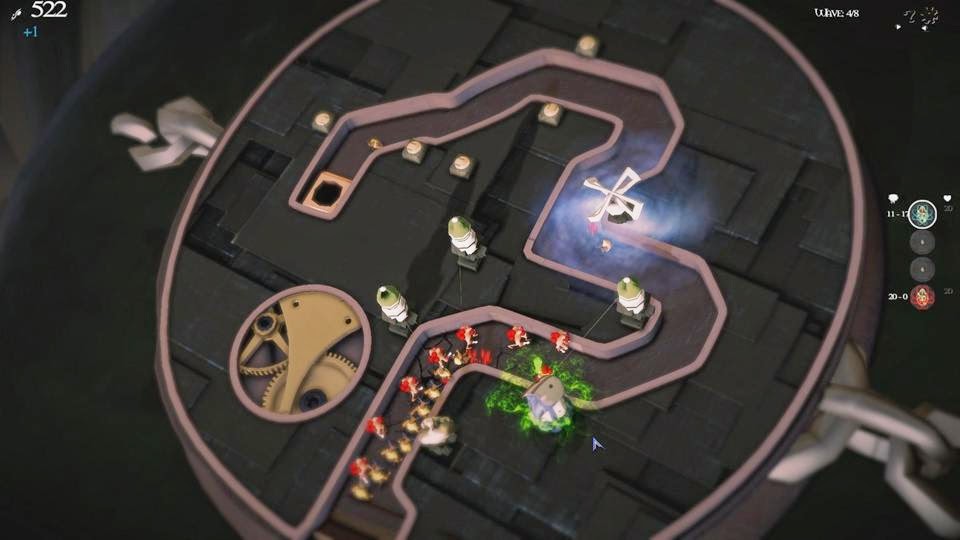 What is most intriguing though is the story. We’re promised that there is going to be a complex story within the game, and the preview build that I saw has the cut scenes in place, but doesn’t have any of the text or dialogue to explain what I was seeing. Judging simply from the images, however, it looks like the developer of this game has thought deeply about the narrative, and there seems to be all kinds of spiritual imagery that’s being worked into the narrative.

Burden is truly impressive, even in its early stages, and based on what I’ve seen this is the game that is finally going to prove that even the humble tower defence genre can be turned into something special in the right creative hands.

Anime Review: Tonari no Seki-kun: The Master of Killing Time