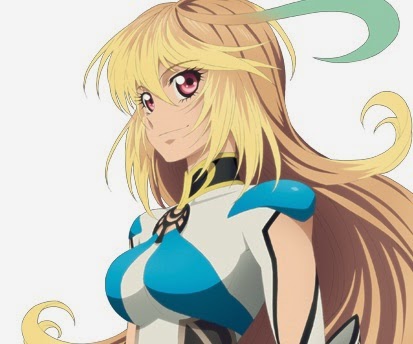 Tales of Xillia was one of the most critically acclaimed titles in Bandai Namco’s long running JRPG franchise. And so, the publisher has released a direct sequel to the game.

The E3 trailer from this year focuses very much on the idea of “choice,” with the ramifications that come with making certain important decisions. How much this will play into the actual game we have no idea at this stage, since the JRPG genre isn’t known for having especially complex branching stories dependant on player decisions.

Even still, for fans of the original game, and the Tales series in general, no doubt this sequel will be a reliable game to add to the PlayStation 3 collection when it launches in September.