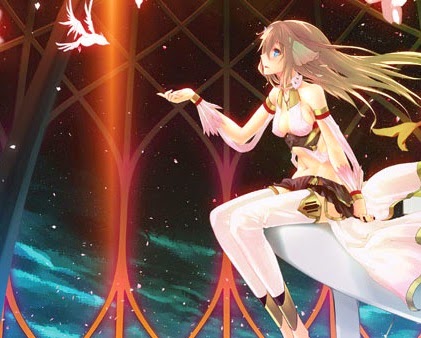 Ohboyohboyohboyohboy. GUST has another JRPG headed to our PlayStation 3 consoles. And this one isn’t even an Atelier game.

Ar Nosurge: Ode to an Unborn Star takes place in a world where music and song can create magic. Staring Delta and Casty, players need to protect humanity and save the world (who would have thought it), and the game will have a deep turn-based combat system complete with synthesis system that allows players to create their own items.

There’s also a touch of dating sim in the game – there’s a character development system that means that characters fight better with one another if they have a closer relationship.

GUST’s Ar tonelico franchise, which Ar Nosurge is based on, was always its less appreciated franchise when compared to the Atelier games, but those games were great in their own right, and characterised by exceptionally deep character development. We expect nothing less from this new one. 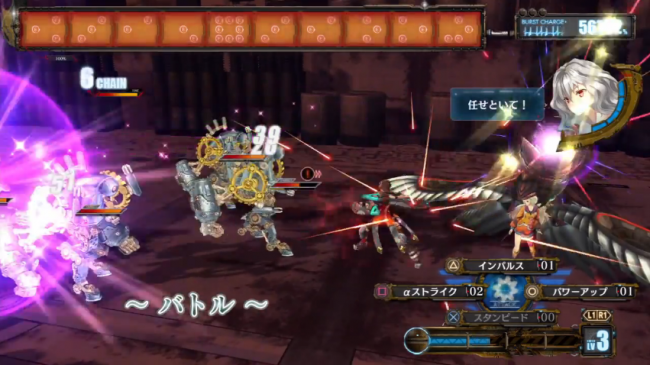 The game releases on September 25 on the PlayStation 3. Naturally, it’s being published by Tecmo Koei (soon to be renamed Koei Tecmo).