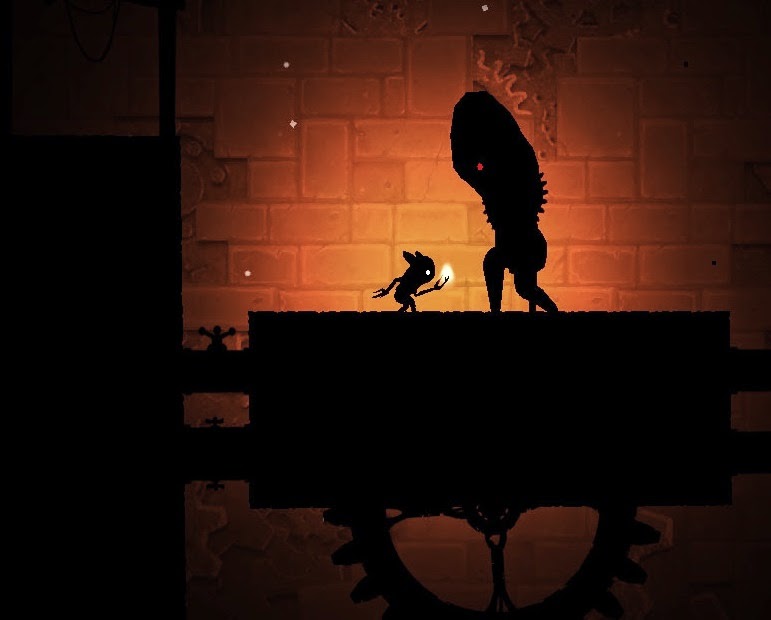 If there is one genre that still hasn’t found strong footing on touchscreens it’s platformers. While there are a few exceptions that have succeeded, and attempts to simplify the genre down into endless runners and the like have been commercially successful, many traditional platformers suffer from inaccurate controls. So it’s a shame when a game comes along that adds something to the genre but fails the fundamentals.

Oscura: Second Shadow is a sequel to Oscura, released in 2012. The player sets out to restore light to the world, by collecting cogs that are scattered through the levels of the game. As well as collecting cogs, players can collect crystals that, when activated, slows down time around the hero. As you progress through the games levels, timing becomes a huge factor and this mechanic shines. A slight issue from the outset is that the amount of time you can slow down is dependent on the amount of crystals collected. Although it only happened a few times, it leads to occasions where I couldn’t collect some cogs due to not having adequate crystals. 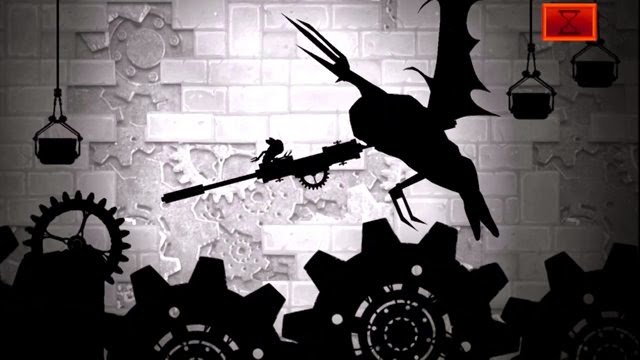 Luckily, the level design offers very forgiving checkpoints, that respawns the character a few seconds from where he died. Unfortunately, the controls will see a lot of deaths due to a mistimed jumps. The control scheme however is much more comfortable on the iPhone than the iPad, where the controls are simply scaled up to the screen size of the device, resulting in an uncomfortable playing style.

Each level is also filled with its fair share of monsters, that all have their own style of attacking. The player’s only option is to avoid them as a single touch will result in a death. The levels themselves aren’t that long, each only taking just under two minutes to complete and respawn is relatively quick, but the sheer difficulty and challenging controls mean that getting through them will slowly become frustrating. 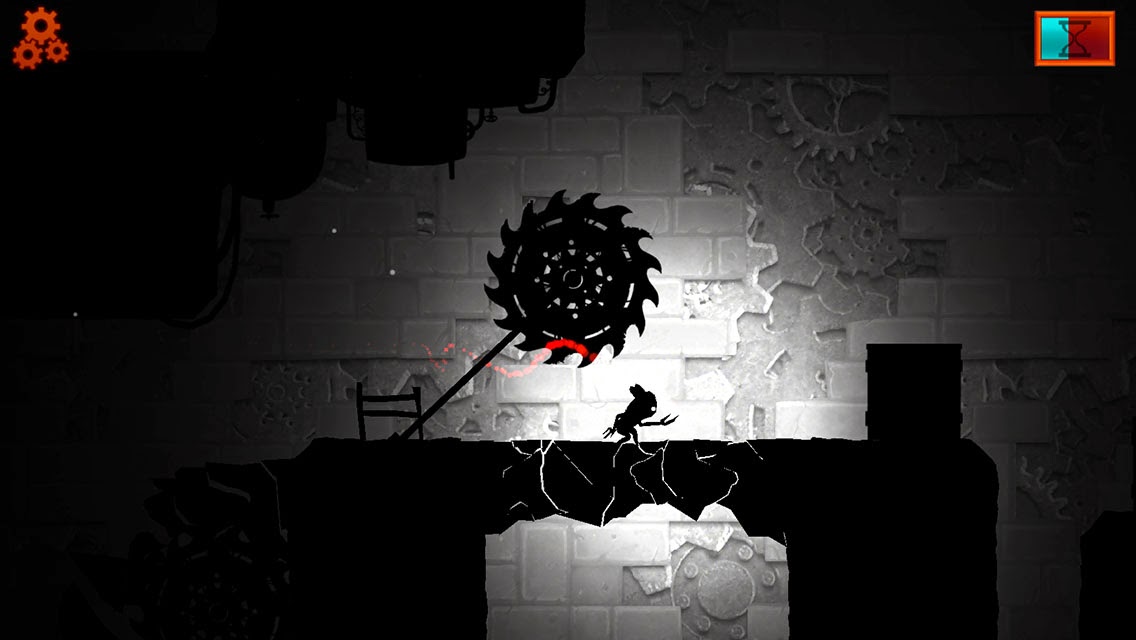 By far the best feature of Oscura is the art style. It’s reminiscent of Limbo, starring a silhouette figure in a silhouetted world, the only source of light being the background and the hand of the player. Additionally, the backgrounds found within the levels change colour, which helps to keep the atmosphere within the game dynamic. It’s a great little touch of adding some variety within the game.

This game will not be for everyone, and there are superior platformers available on the market that offer a greater gameplay experience. With that said, control issues aside there is replay value, with each level giving you a ranking out of four stars based on how well you perform.

Ar Nosurge: Ode To An Unborn Star is westward bound