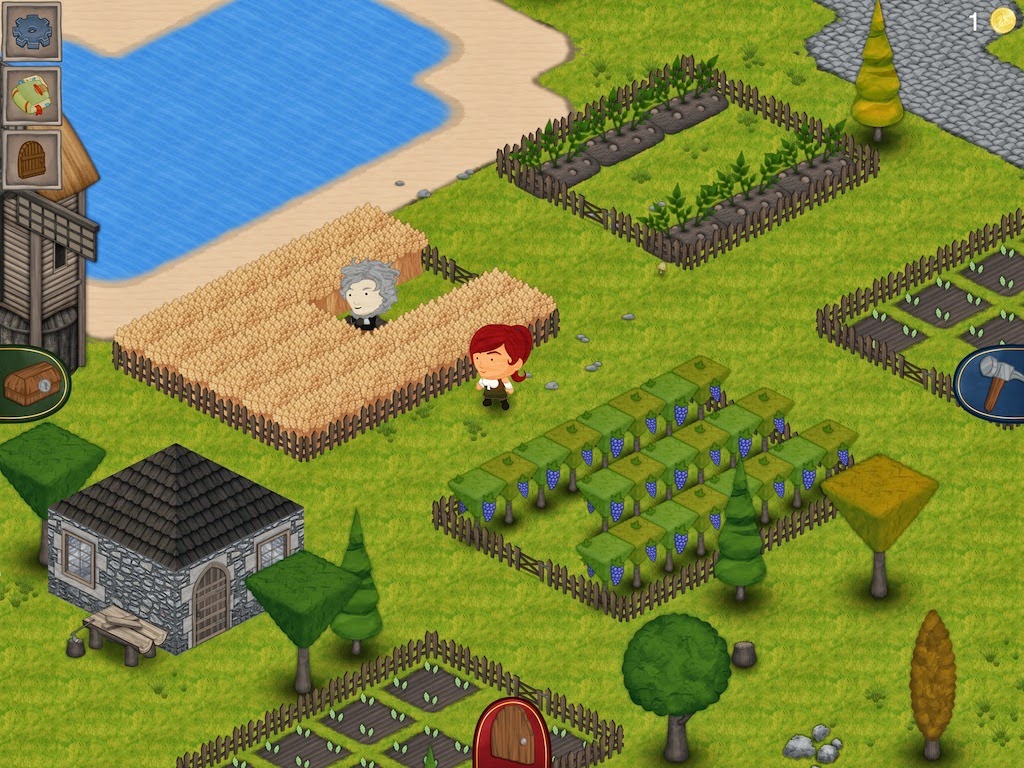 Gameplay that is fuelled by creativity can often be a doubled edged sword. While creative players may flourish, those who prefer to kick back and follow a prescribed route through the game while mashing some buttons will struggle to find the most out of the experience the game offers.

TownCraft is a game for creative folks. It has been available on the iPad for quite some time now (read our review here), and it has now expanded onto all iOS devices including Macs. TownCraft is very simple in its premise. Using the resources and items found in the environment the character is placed in, the player is tasked with the goal of building a prosperous community.

Where TownCraft differs from certain creative sandbox games like Minecraft, is that it gives players wide ranging objectives to accomplish within their sandboxes. These push the player in a specific direction rather than allowing them to play in any way they seem fit. Each scenario has an aim, such as to feed the king’s feast or protect the town from invaders. These aims are broad, so that you still have a lot of freedom and can tackle the game in any way you see fit, but the context of having objectives makes this game much better suited for people who like a goal than the likes of Minecraft. 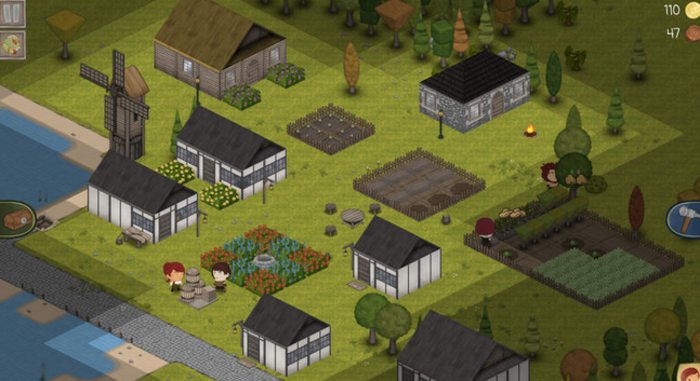 There will be a lot of experimentation in TownCraft. There is a tutorial that gives players a basic knowledge of how to craft certain items, build buildings and workbenches, but most of the time players will have to try many combinations to get the item they might want or need. The online wiki does have all the information available, but using it takes away from the joy of self discovery, so I recommend people resist that urge if at all possible.

For the players who want to allow their imagination to fuel their gameplay, TownCraft offers challenges. Each challenge asks the player to make the best town possible within a certain number of days. In many of these challenges, there are limitations placed on the player. One has the character spawned in a world made up on many different islands. The strategic question asked here is do you use the limited supply of wood to build bridges to other islands, or do you use it to build shelter and tools for work? Players take the lessons that have been learnt through the different scenarios, and then use those lessons to understand how the game’s mechanics work at greater depth for the more complex scenarios. 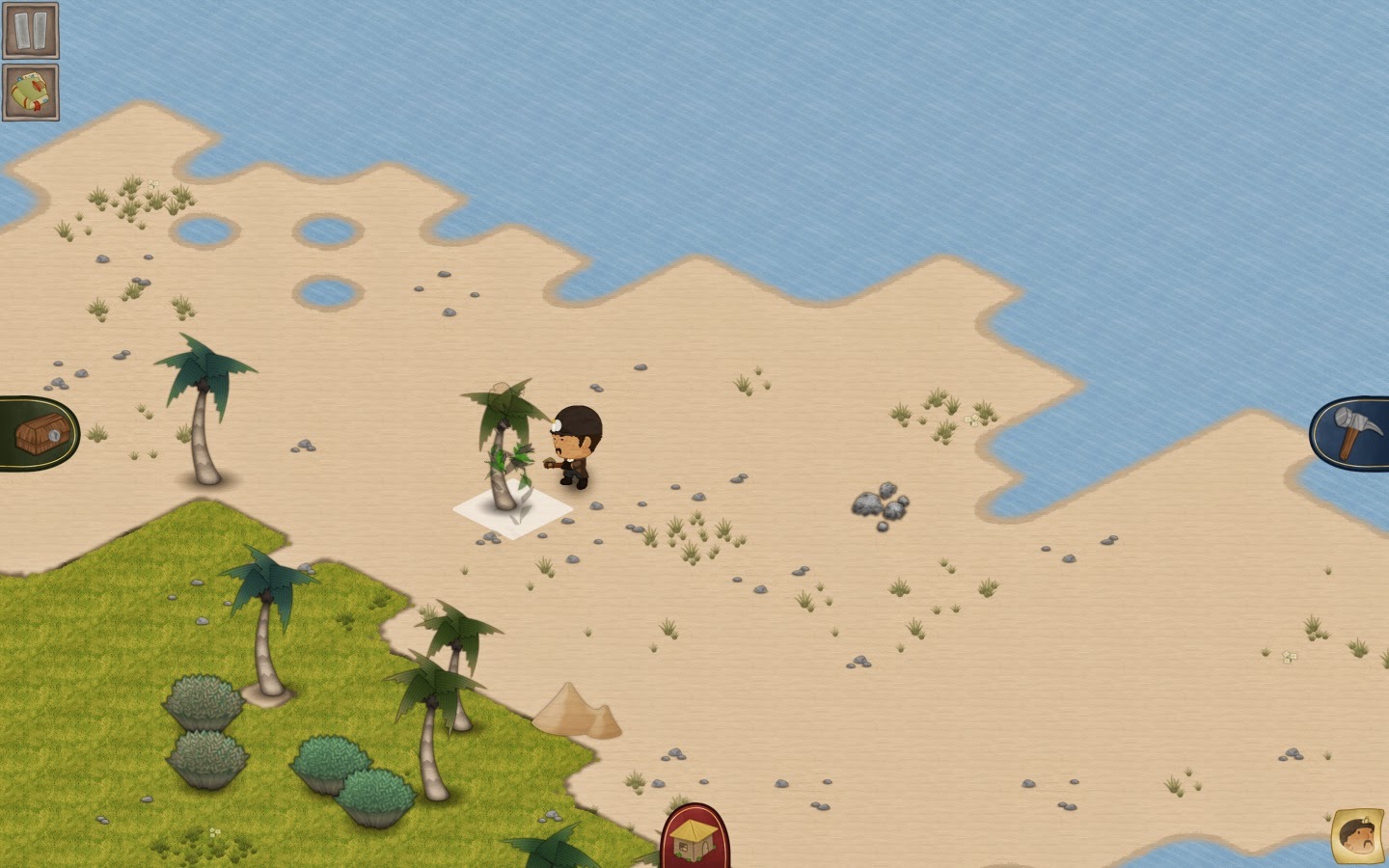 The difficulties of putting such a large world onto a small device like an iPhone creates some control issues. There are no virtual control options, with everything being controlled by taps and swipes, and while on most occasions these work really well, tapping on NPCs and objects can at times still be inaccurate enough to annoy. When you’re crafting items, sometimes a wayward swipe will mean you craft something that you hadn’t intended.

The ways in which TownCraft subtly nudges players in a certain direction is a great way of allowing creativity to flourish while still providing targets and a traditional sense of challenge. In short, it’s a great addition to the iPhone game library.