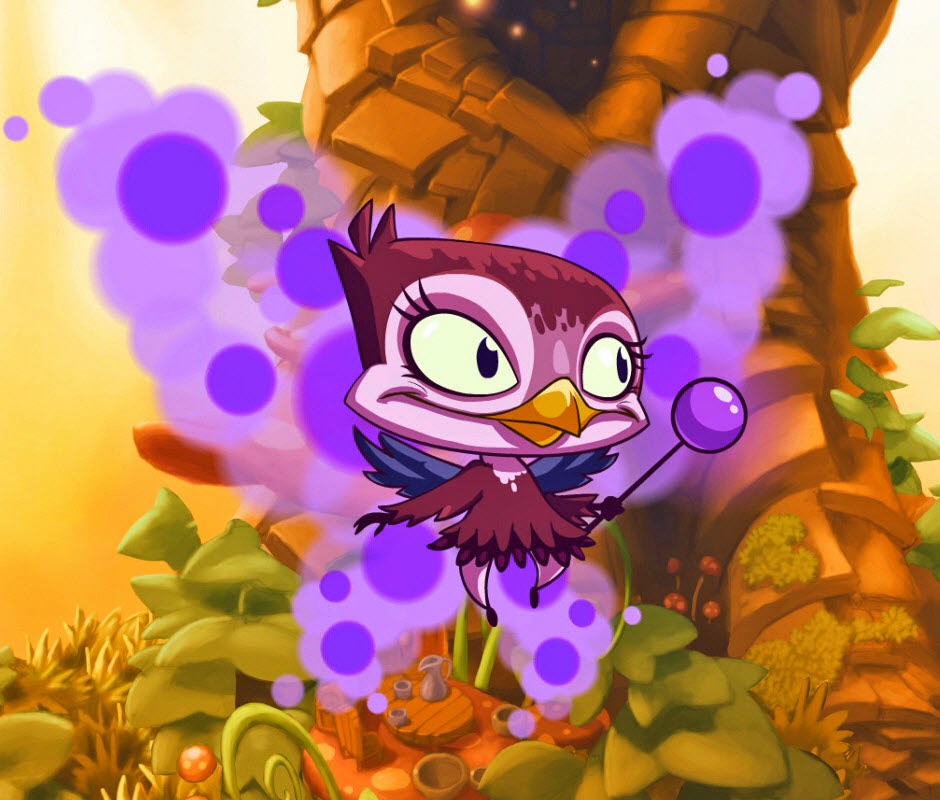 PopCap games discovered they really had something on their hands with the initial Peggle when it came out, which still ranks as one of my favourite titles of the last gaming generation. There is an enchanting sense to the proceedings, with a low barrier of entry yet a lot of challenges to keep veteran players coming back for more.

Peggle 2 continued that excellent tradition, as I found the cast of characters to be amusing and the various levels to be devilishly challenging at the same time. Now, one of the best parts about the initial Peggle was that its Nights expansion was so good, introducing a new character and loads of new levels, and one of my biggest complaints about Peggle 2 is that with fewer characters. It clearly needed an expansion of its own.

As a result, I was incredibly excited by the announcement of Windy the Fairy when the DLC was announced. It brings with it plenty of new levels, and an interesting new character that is unique from any of the others in the series so far. Of course, the character design is zany in and of itself, with what looks like a purple bird sporting butterfly wings. My oldest daughter watched me play it (before taking the controller for herself), and found herself asking “just what is going on with this ‘fairy’?”. 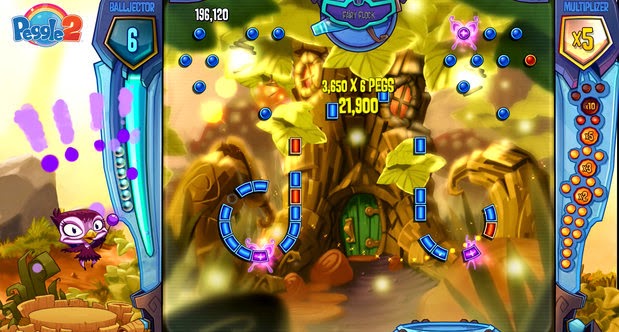 The core mechanics remain the same, with each level providing players a limited number of balls to try and knock out the orange pegs in each level to advance. Each level has a pattern that remains the same with each attempt, but which pegs are purple, orange and green is randomised, adding some solid replay value to each. Each character in the game has a special ability, and Windy’s is no different; her particular super ability is quite different from the others in that it is the only one that does not seem to help with clearing the board directly. Hitting her green peg creates a quartet of fairies that flutter off and turn four normal blue pegs into higher point yielding purple ones. In other words, it’s an expert-level character for people aiming to get good scores.

The new levels range from simple to pretty challenging. I beat all but two on the first try, but those two particular ones each took about three tries or so to complete. Of course, with three option objectives to each level, there is addition reason to go back and try again if you fail to meet them. I almost always go for clearing the entire board, though I have only done that for about half of these levels so far. 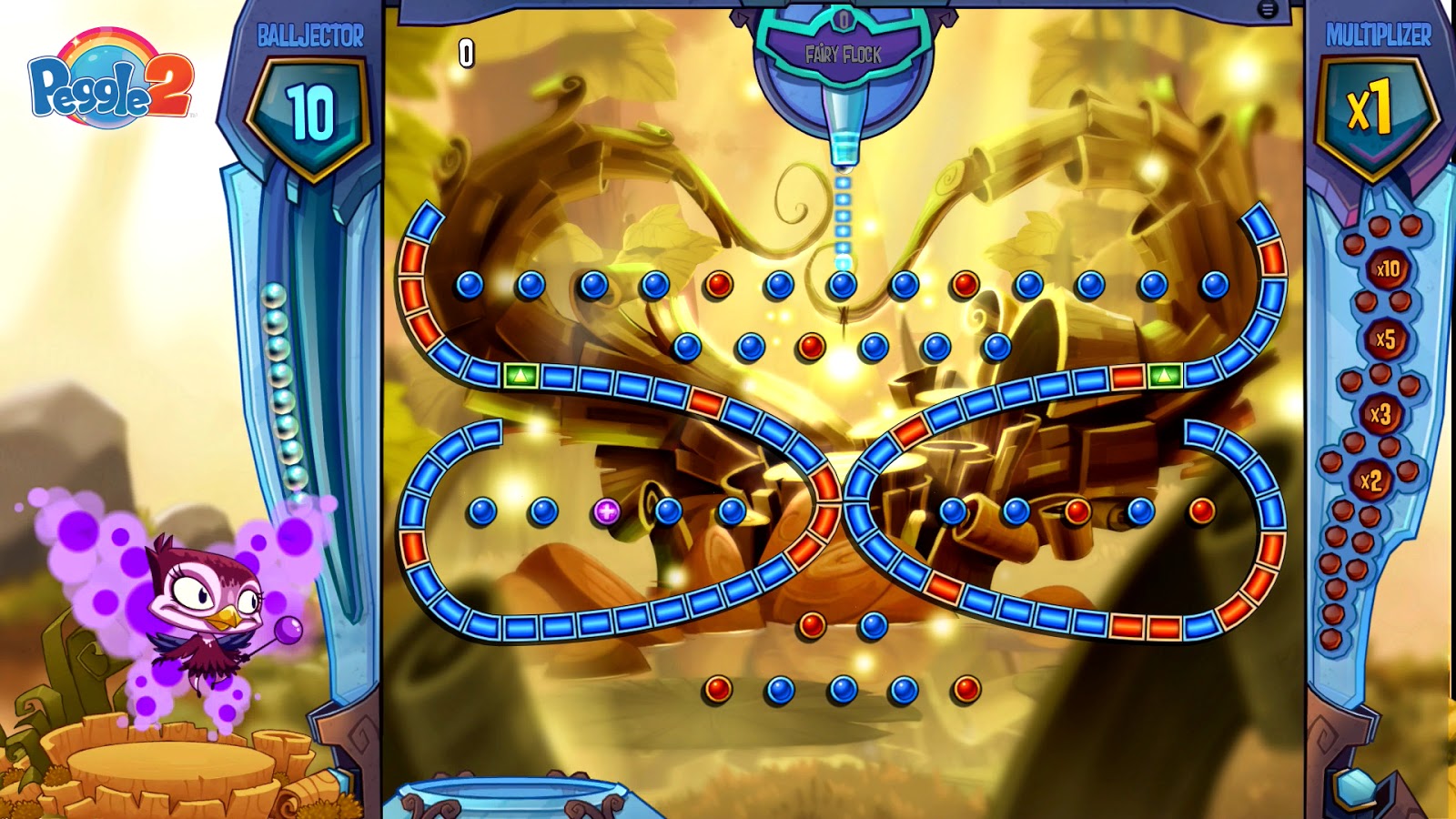 The music and visuals both have an almost peaceful, soothing quality to them. I have always enjoyed the tranquil music and vivid fantasy art of the series, and that trend continues in this expansion DLC.

If you are already a fan of the Peggle 2 formula, there is little doubt that an extra character and new challenges is something you want, even if the package is a bit limited in that it only provides one new character. If the pinball-like gameplay did not appeal to you previously, it is doubtful that Windy’s charming character design and unique ability will be what sways you over to the franchise.

Interview: On rebooting Shadowgate, the horror-adventure game with soul