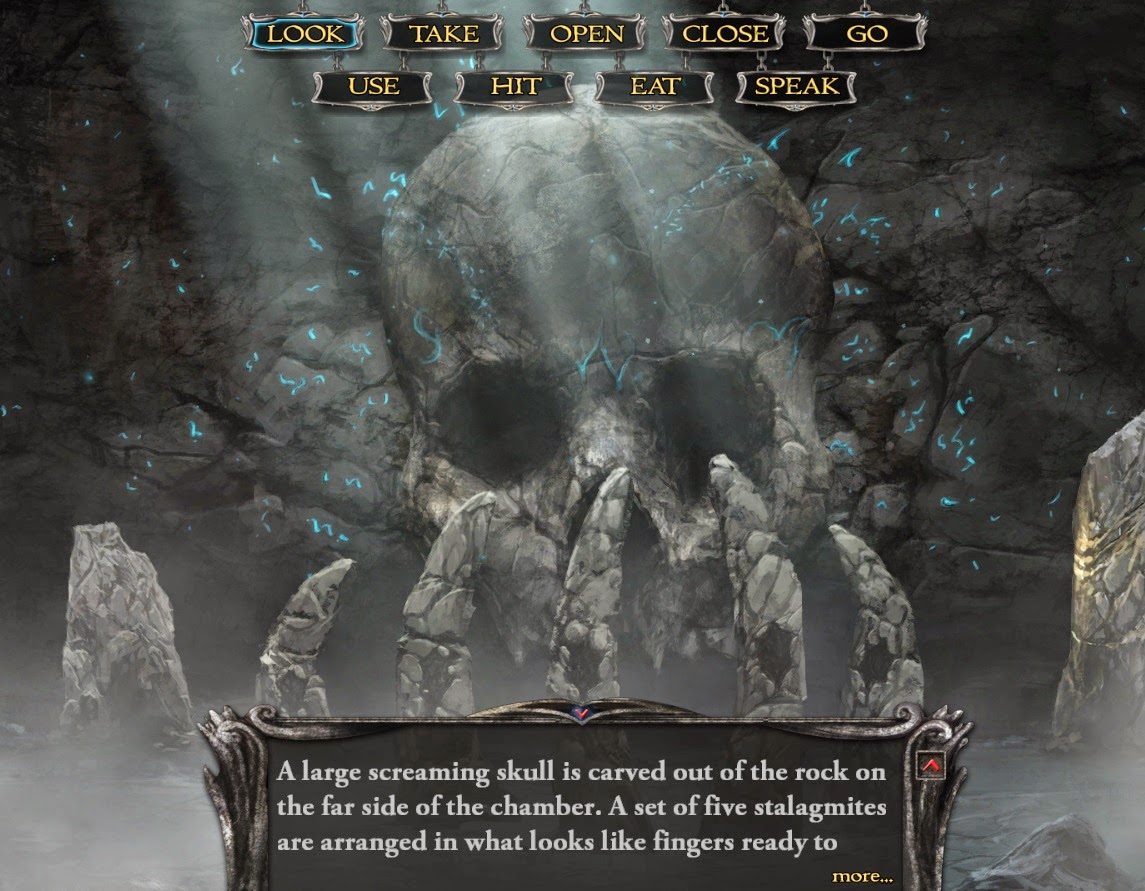 Many of us who have been playing games for a long time have fond memories of Shadowgate. A classic point-and-click adventure, Shadowgate was notable for a number of reasons, but one of the key ones was that it was an especially difficult series of very abstract puzzles.

Shadowgate made its way to consoles such as the Game Boy Color and Nintendo 64, and while it’s fondly remembered by a lot of us, it’s also almost unplayable compared to where the point and click genre has since gone. So when a new Shadowgate game popped up as a Kickstarter campaign, I was both excited and more than a little concerned about. Were the developers going to be able to modernise the gameplay in such a way that it would appeal to modern sensibilities while maintaining the Shadowgate soul? Would it be nostalgic and appeal to older fans that remember the game, but too obscure to find new fans?

We took the opportunity to have a chat with the upcoming reboot’s design director, Karl Roefols, about the team’s goals for the game, and some of the challenges that have cropped up along the way.

Digitally Downloaded (DD): What is it about Shadowgate that made you want to continue the franchise?
Karl Roefols (KR): We have so much story left to tell about the lands of Shadowgate and the struggle against the evil of the Warlock Lord. It made the most sense to re-introduce the original game, though in a new way, that updates the puzzles while spinning a more cohesive narrative. 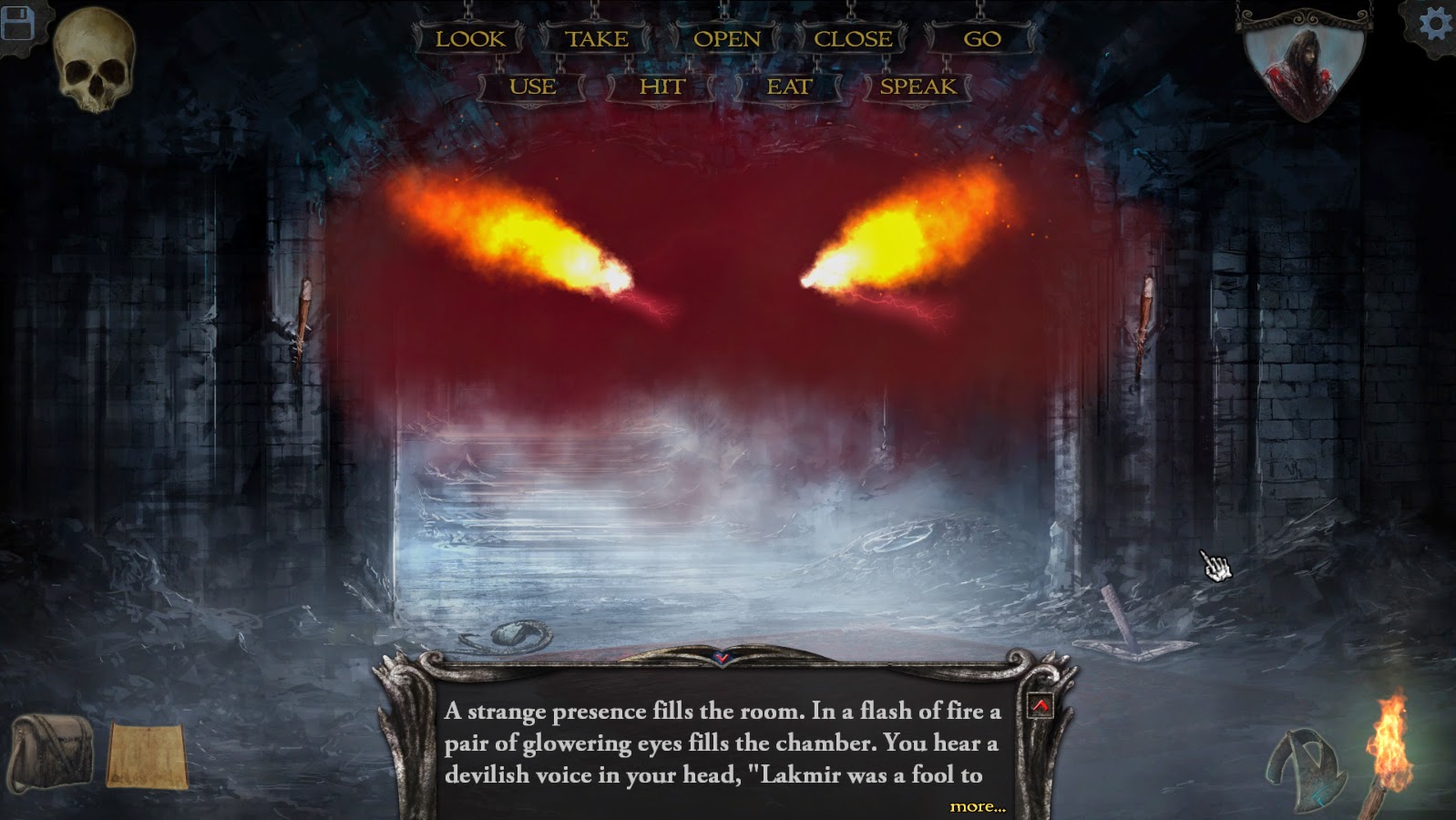 DD: What are some of the key themes and ideas of Shadowgate that you felt was necessary to retain for this game? Why?
KR: Making Shadowgate was quite a balancing act since we wanted to re-imagine the game, yet keep the familiar aspects of the castle intact. At its core, Shadowgate is a hero’s journey – complete with a mentor guiding you towards the successful completion of a great quest. The premise and storyline remains the same because that is central to our fiction. What we did change was to answer some of the ‘whys’ that we never did in the original. Like why is that monster there and what happened to Circle of Twelve? We also re-crafted the puzzles so encounters aren’t just a random monster occurrence – they actually make sense within the storyline and narrative of the game.

DD: Shadowgate features some archaic features, such as some very abstract approaches to puzzles. How will you go about modernising these so that the game doesn’t frustrate newcomers?
KR: We were very intentional on finding the right balance of logical and fun fantasy solutions to every puzzle. We also made sure there were plenty of textual, auditory, and animated clues to help you get through your adventure. Another big addition to this re-imagined game is that we provide three different difficulty levels. This allows the new player to play a much more forgiving version of the game that includes streamlined puzzle solutions and longer torch durations (Shadowgate has a “torch” mechanic whereby if all of a player’s torches run out, he/ she is overcome by darkness and it’s game over). That way a player should be able to investigate their surroundings and eventually get a clue on what to do. Additionally, our dynamic hint system is available at any time, offering clues to those players that want to know what to do next or how to overcome an obstacle. 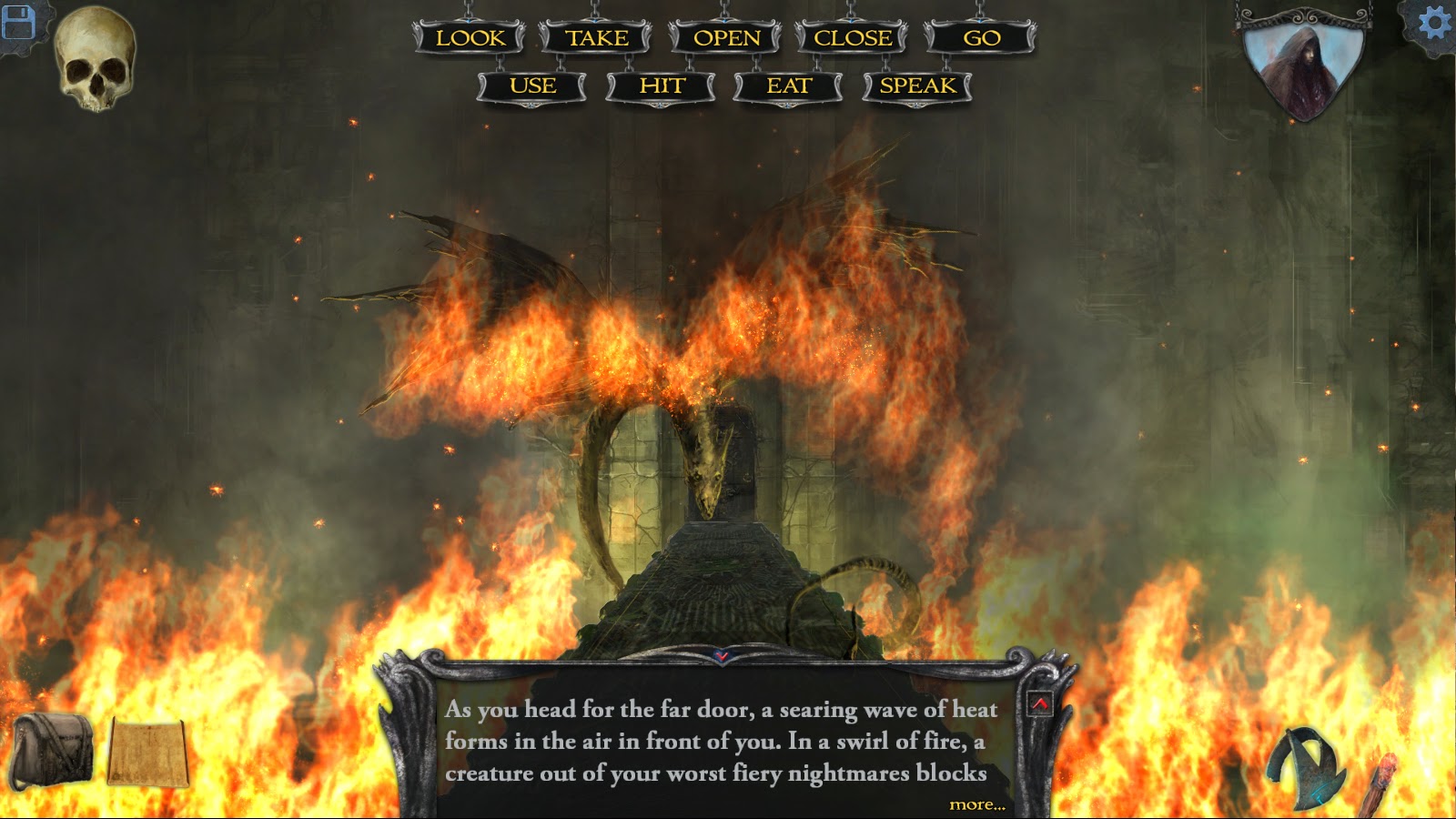 DD: What are some of your goals for the longer term with Shadowgate? Could you see this becoming a franchise again?
KR: Yes, that is exactly our intention. We are not doing Shadowgate as a one-off product. We have other stories to tell and have a longer story-arc sketched out for two more games. We have literally poured our lives into this new version of the title and are hopeful that both the original fans and new players embrace it.

DD: Shadowgate has existed on consoles in the past. Have you got console plans for this title?
KR: Right now we are focused on getting Shadowgate completed for Windows, Mac, and tablets. After that we do plan on supporting some of the consoles as well as localising the game into other languages. We’ll be working with our partner Reverb to decide what those platforms are in the coming months!

DD: The game features a gorgeous art style. What inspired it and how did you develop the aesthetic theming?
KR: Over the years we ran across many fans who keep telling us that Shadowgate scared them to death. So, we wanted a dark, visceral feel to the art to bring about that feeling once again. We think Chris Cold’s awesome art style fits nicely with what we are trying to convey. We think this style is more dynamic and fits what we were looking for rather than a polished 2D or 3D feel. 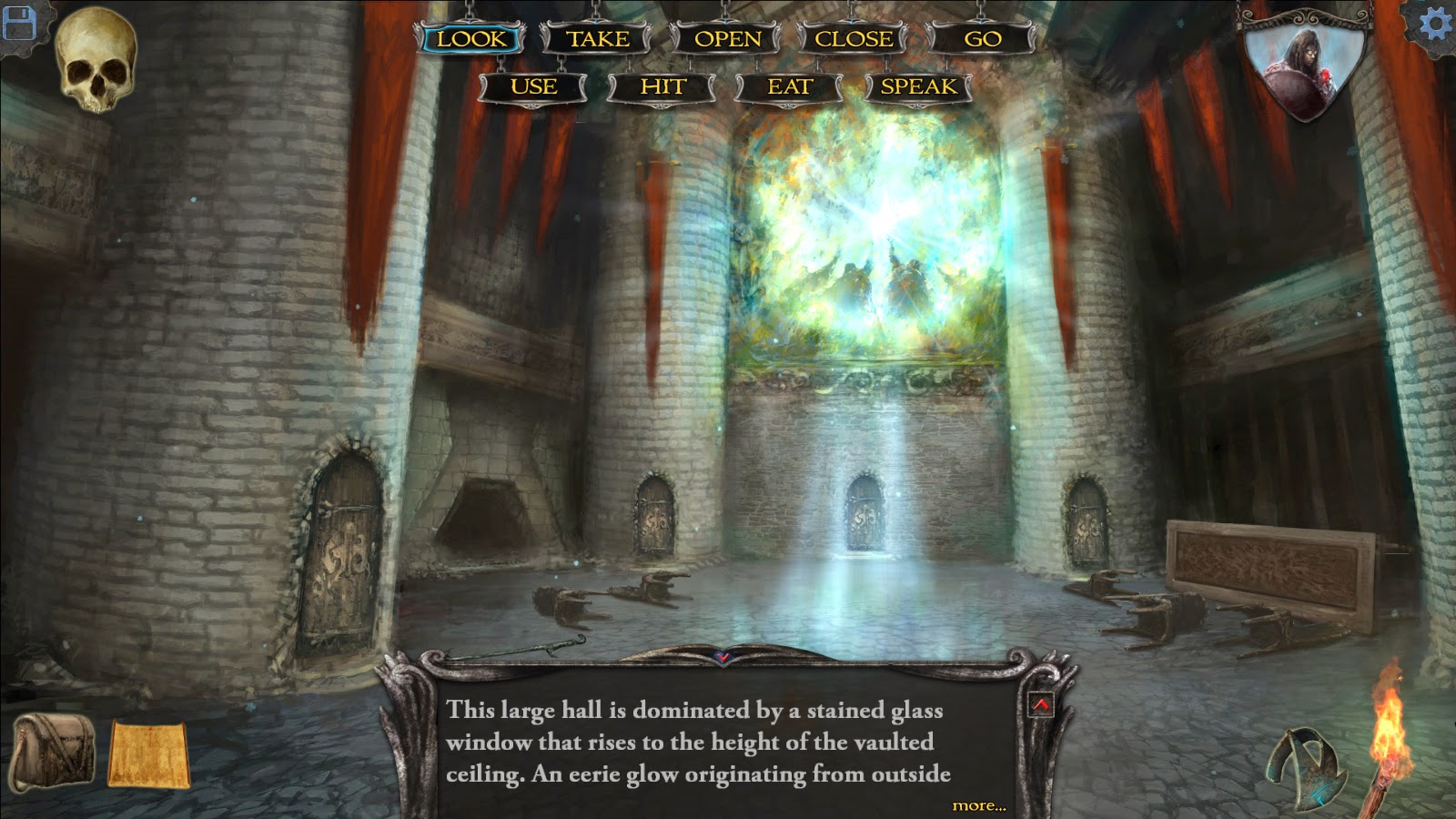 DD: This game was successfully Kickstarted a few years ago now. How has the community been in the time since?
KR: Our backers have been very supportive to everything we have done for Shadowgate. Most importantly, they have understood that it has taken longer than we intended to finish the game and have encouraged us to keep going. We’ve been very upfront with them on where things are at and fulfilling rewards as soon as they are done. Running a Kickstarter campaign can be very difficult but our backers, as well as Shadowgate fans in general, have been amazing in their support and continue to buoy our spirits.

DD: What are some of your longer term plans for your company?
KR: Our plans are to continue to produce the types of games that we love – point and click adventures and Shadowgate games in particular. We also have plans to re-imagine the other MacVenture titles like “Uninvited” and “Déjà vu” but the timing on those is a bit fluid. Additional we want to look into downloadable content (DLC) in order to expand the world you are playing in.

DD: Finally, what games are you playing at the moment?
KR: Personally, I’ve just finished Professor Layton and the Azran Legacy. Before that I was playing the latest Pokemon on the 3DS. I also found myself going back to both Plants and Zombies and Picross 3D – which never gets old.