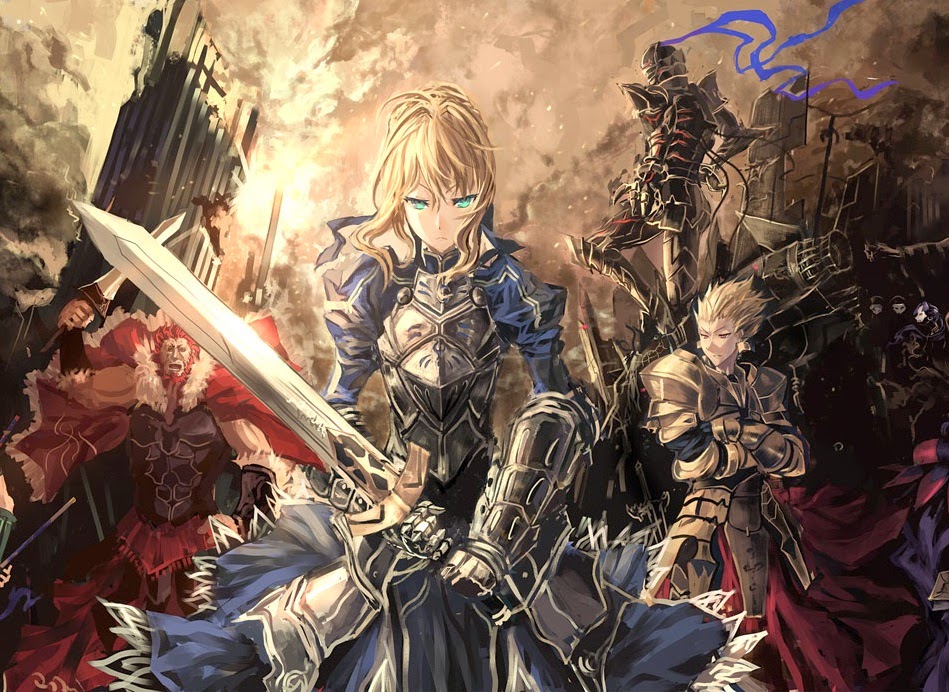 Fate/Zero is far, far more mature than the majority of action anime franchises out there. As much fun as I find the Jump series’ such as JoJo’s Bizarre Adventures, Bleach and One Piece, the silliness can become draining after a while.

Fate/Zero is therefore refreshing, because it’s not broken up with silly characters and zany fan services. It can become draining for a different reason, because the intensity never really lets up, but it’s a different kind of anime to what we usually see in popular culture, and so it’s a great collection to have in the library.

This anime is loaded with all kinds of symbolism, from representations of a range of different religions, through to some historical background, and it does help if you’re familiar with the context prior to watching. The main concept in the series is a holy war against evil, in which some powerful mages summon some powerful heroes into the world to do battle over the power of the “Holy Grail;” a power to grant wishes.

The way this narrative arc is presented does feels very much like a fantastic representation of a “noble” crusade, and while the mages are, obviously, completely new creations, the heroes that are summoned are based on historical or “real” mythological heroes. Saber, the warrior woman, for instance, is based on Arthur Pendragon (King Arthur). Beserker, the dark knight, is Lancelot from the same history. Archer is Gilgamesh, Rider is Alexander the Great, Assassin represents the Hashshashin order of ancient Persia. 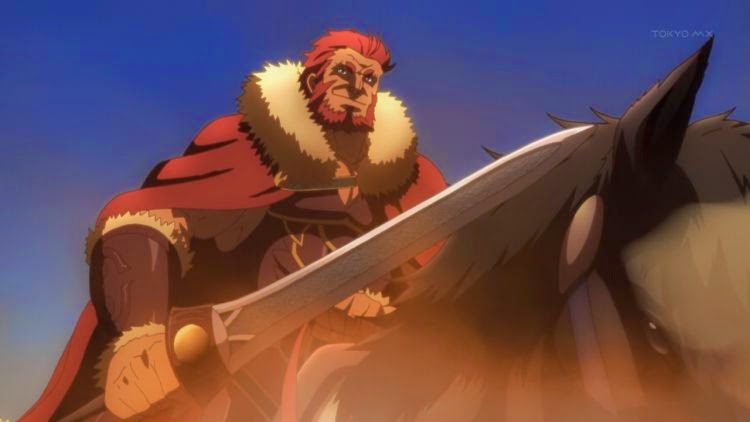 It is these summoned heroes where Fate/Zero is most interesting, because the writers clearly did their research, and each of these characters is accurately modelled after their historical personas. Those familiar with the histories will have an immediate context to explain the different fighting style, and then the show works a little bit like a strange Avengers in bringing all these heroes of lore together to duke it out.

This is supported by an intense visual aesthetic, which is persistently dark and quite brooding. The violence is visceral, and because the action is so frequent, there’s a lot of blood spilled in the course of this narrative. It works to the show’s advantage that the quality of animation and staging of the various scenes is of a higher quality that many other anime productions. There’s a slickness and depth to the art in Fate/Zero which makes helps build the intensity further.

It needs to be emphasised however that Fate/Zero is not a bit of timewasting fun. It demands attention, as both the dialogue and action can be, at times, dense. As I mentioned before I would also suggest that people catch up on the real history behind some of the characters before watching the show, as the background helps to flesh out the experience.

You can grab this series from Madman Entertainment