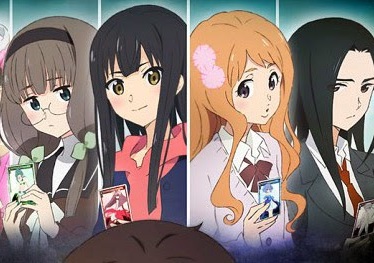 There’s no shortage of anime based around card games, but most of them tend to be straightforward shounen affairs more interested in marketing than being a great show in its own right. Selector Infected WIXOSS promises a more psychological approach, with plot elements that emphasise the story and characters rather than the playing cards being advertised in the background.

Alas, just a few episodes in, the plot already seems full of holes, inconsistencies, and dubious character ambitions. These shortcomings are often forgivable in long-running shounen franchises because of the tone those shows seek, but so far they’re crippling this concise and solemn, plot-driven show.
Selector Infected WIXOSS focuses on adolescent scholar Ruko Kominato, who receives a deck of cards from her brother. Ruko’s sibling hopes that immersing her in a game popular amongst girls her age will enable her to be more sociable and make friends. Ruko is soon thrust into the world of WIXOSS battles, but not before discovering that she has the rare powers of a Selector. Selectors can converse aloud with their cards and, provided they conquer other Selectors in matches, can have any wish granted. Should any Selector loses three times though, their powers are immediately forfeited.
It’s an enticing premise on paper. The cards serve as solid pretence for characters to meet and compete in skirmishes suitable to contemporary youth in Japan. Regrettably, those Ruko encounters are mostly bland and often make bizarre remarks that contradict what’s actually going on or are simply nonsensical in ways that defy the show’s tone. 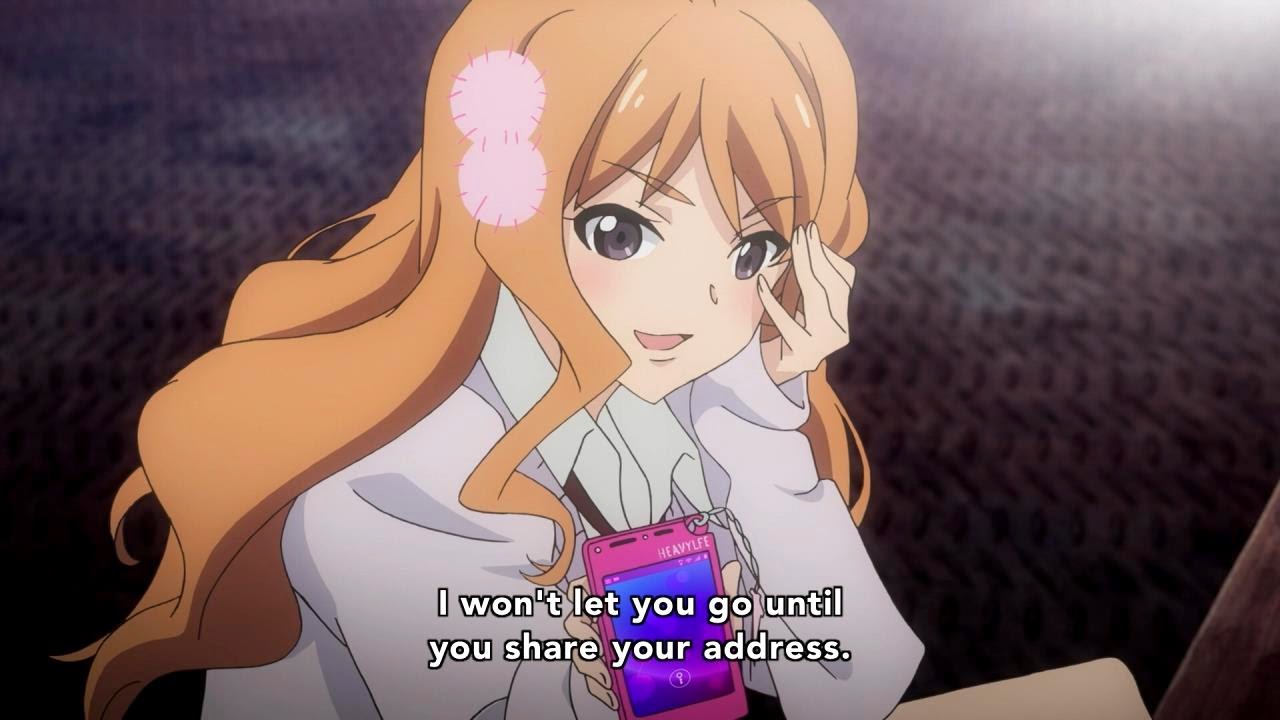 The show stumbles further when providing the Selectors with compelling goals. It probably says something that the girl seeking an incestuous relationship has the most fleshed-out one. I can also almost accept the one who wishes for friends, but given this stereotypical glasses-clad, library-dweller musters the courage to ask an idol to play against her in the first place, it doesn’t ring true that the only roadblock to her making friends is shyness.
Even Ruko, the main character, hasn’t the foggiest what to do with her wish. It’s hard to buy into all the tears and melodrama surrounding the nature of the game when the wishes are relatively attainable through non-magical means and people are so unconcerned with them. Shows such as Mahou Shoujo Madoka Magica executed the wish concept with more flair, even in the early going.
When the card battles do unfold, they’re typically flat. I can respect not wanting to ram the game’s mechanics down the throats of viewers since the battles are just a means to an end in this series, but surely it’d be logical to emphasise the basics and mould some semblance coherency. Sadly, no relevant information about the battles ever pops up (not even a basic health bar), which makes them harder to follow if you’re not already familiar with the game. It doesn’t help that within the show, other players and spectators tend to overreact to seemingly mundane plays, so when a pivotal one comes along, there’s no real context showing us that yes, this moment is more significant. 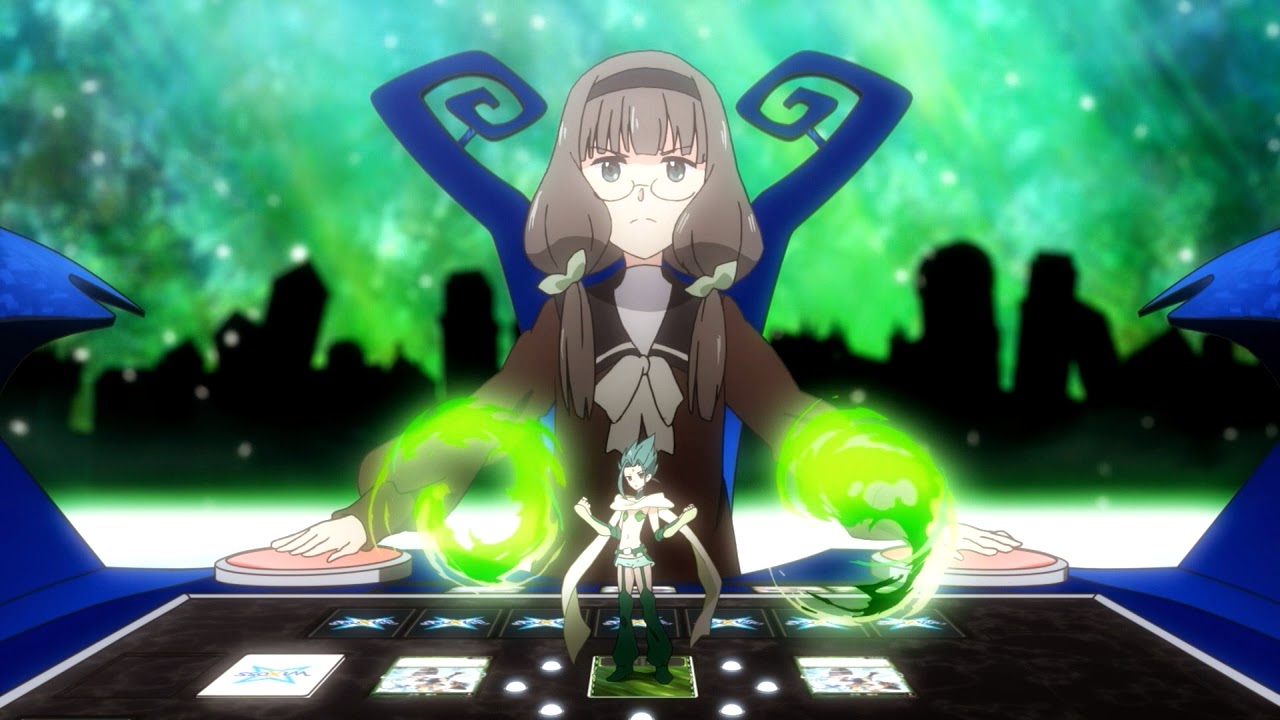 Despite all I’ve said, it’s not as if WIXOSS can’t be salvaged. The first episode featured some rather gruesome imagery and foreshadowing, which serves as a highly enticing hook for later on. Even though the characters are lacklustre at this point, it’s nice to see the development of Ruko’s circle of friends and her grandmother’s corresponding reactions as the plot rolls on.
Selector Infected WIXOSS is sufficiently inspired to be more than a show that capitalises on a real-world card game, but so far it hasn’t done a great job of making either the cards or the plot seem exciting.