If you like Texas Hold ‘Em poker, then Governor of Poker is a decent game and at a cheap price. Which will be fine for some people, but there isn’t much more to it than that.

When you start playing you’ll be asked to pick between a male or female character, and then name them. So at least the gender equality is down pat, and other developers seem to struggle with this at times, so that’s a good thing. The game then drops this newly-created character into a small town. The town is presented as simply as possible; players get a top-down view of the environment and navigate through it using either stylus or d-pad.

Talking to NPCs in this little town will give you tips on how to play poker, but it’s nothing you should already know if you played Texas Hold ‘Em before. I sincerely doubt that anyone who isn’t already a fan of the card game would be interested in making this their first poker experience, so I don’t see any value in these tutorials or NPC conversations, but at least it shows the developers were concerned with ensuring their players understand what’s going on. 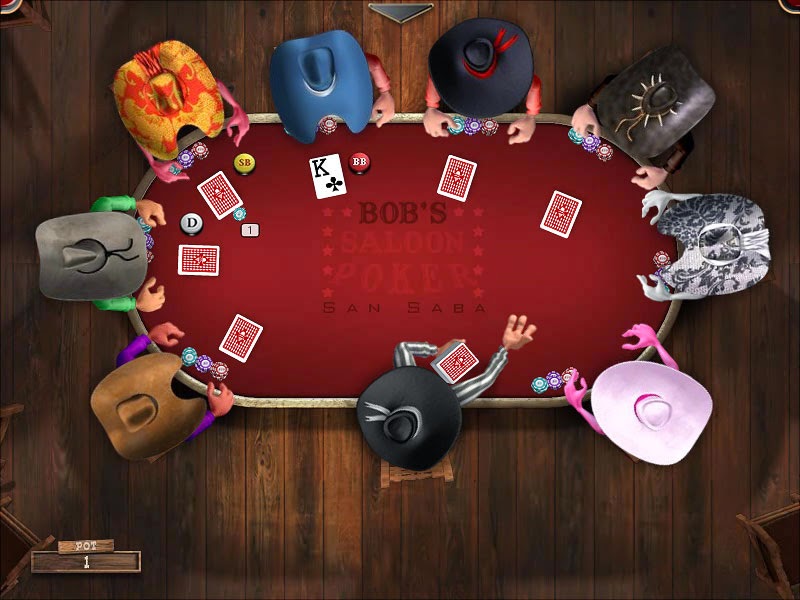 There are two types of games to pick from; the main mode is a tournament that costs an entry fee (in-game cash) and allows players to compete against the NPCs to win more cash for hitting the top spots. Alternatively there are cash games where everything, including buildings, can be gambled away. The objective of the game is to become the Governor of Texas by winning lots of money and buying all the buildings in the town. Poker being poker it’s also possible to lose all of the money, which will then hit you with a game over. Having to start over again is a bit frustrating as the game is quite long and there are a lot of towns to work though. It does have a difficult setting, but even on “easy” I ran into a couple of difficult situations from time to time.

The 3D effects in the game are largely pointless as all you’ll see is a top down view so all you see are cowboy hats and poor card effect. I often played with 3D off. The sound is okay, but the voice samples can be annoying as it just repeats its self over and over. Other than the main story mode, there is a quick play mode that drops you right into a game. Sadly this game does not have multiplayer as it could of really helped make this game better. In fact, a dedicated poker game pretty much mandates multiplayer; all the other good poker games do. 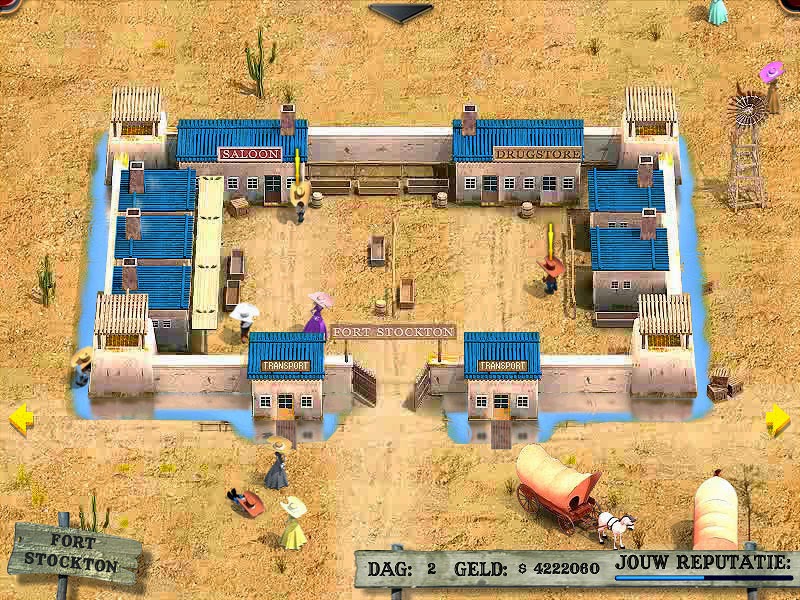 Another problem is that somehow for a game so simple the developers managed to mess up the controls. Players need to use the stylus for everything while playing a poker game, from picking how much to bet and for hitting the check button. Using the slider to select how much to bet can be harder to be precise about the amount than it should have been. It would have been easier to simply include a D-pad or the circle pad option.

But, overall, it’s an okay game for poker fans who somehow haven’t got their fill of the card game, but its appeal really is limited, and there really so many other poker options out there.