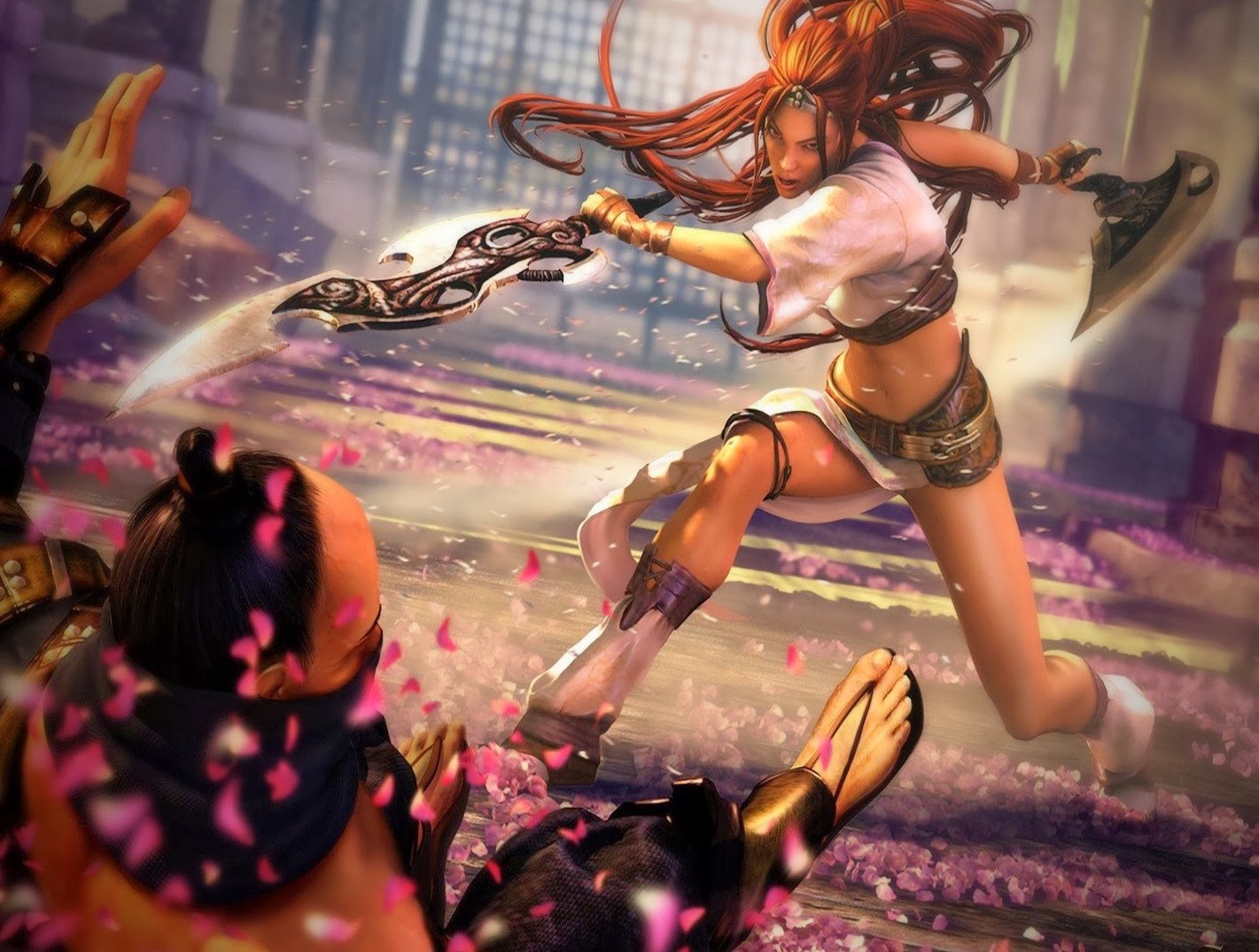 One of the defining characteristics of the PlayStation 3 was that it offered a massive range of games that were exclusive to the platform; games that you could not play on console or PC. These games also ran the gamut of genres, meaning there was something for everyone.

That’s the top for this week’s Friday 10s; my favourite ten games exclusive to the PlayStation 3. These games were, for me, a cut above the other exclusives on the console, but obviously they’re not the only great exclusives available on the platform. We are very keen to hear what your favourite exclusives are!

With that said, in no particular order:

Heavenly Sword has a strong female lead, a good story line, amazing graphics and good acting. It was unfortunately overlooked because Heavenly Sword was an early PlayStation 3 game and the console wasn’t selling well at that point in time. I still enjoy the game to this day though and I still hold out hope against hope for a future sequel. There is a rumour of a movie in the works too, which would be just plain awesome. 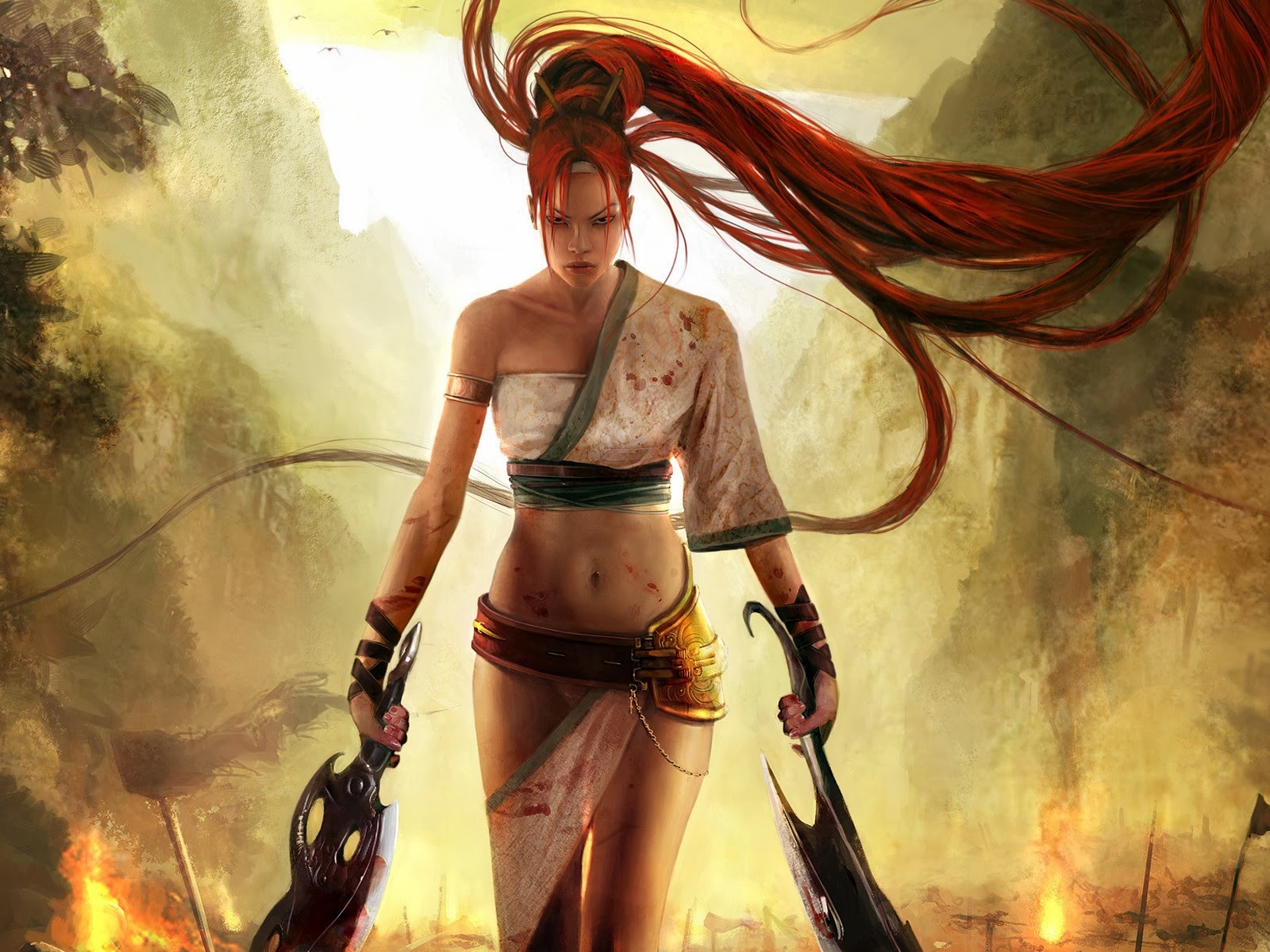 Quantic Dream is one of my favourite developers and I loved Fahrenheit – known as Indigo Prophecy in North America – so when I heard the team was making a PlayStation 3 game I was very excited. That game became Heavy Rain. Four diverse protagonists set the gripping narrative into motion – one that is focused around an evil persona known as the Origami Killer. There are no game over screens in the game and your choices determine the primary characters’ fate throughout the game. Regardless of any untimely death throughout your journey, which there will surely be many, the story arc never stops progressing forward. Cinematic gaming at its finest. 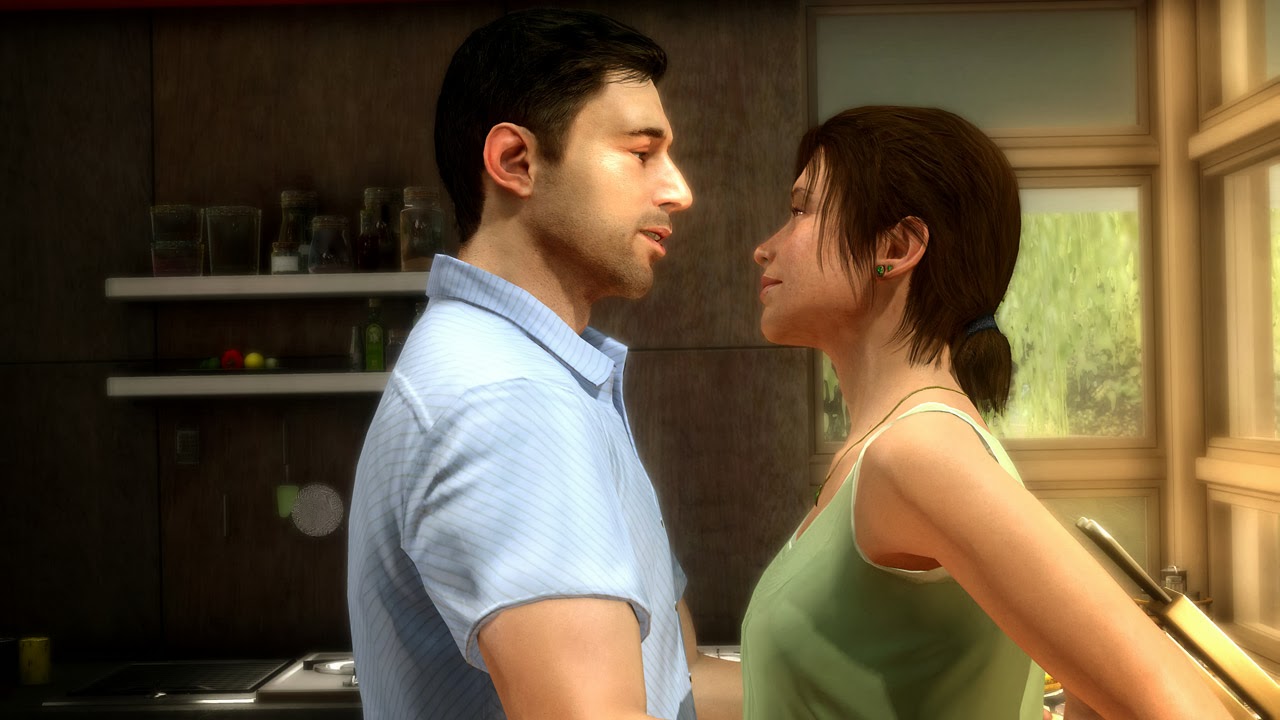 I didn’t think much of this game when it came out, but after hearing lots of positive things about it I took the plunge and I’m glad I did. As I played I crossed paths with an anonymous player and together we journeyed to the game’s end – I never even knew his/her name. You have no source of communication to the other players other than with a simple musical chime; you’re merely two separate sojourners crossing paths, burdened with a language barrier – travel alone or learn to work together without proper communication, the choice is yours to make. There is no other game like Journey and I would highly recommend embarking upon it if you haven’t done so already. 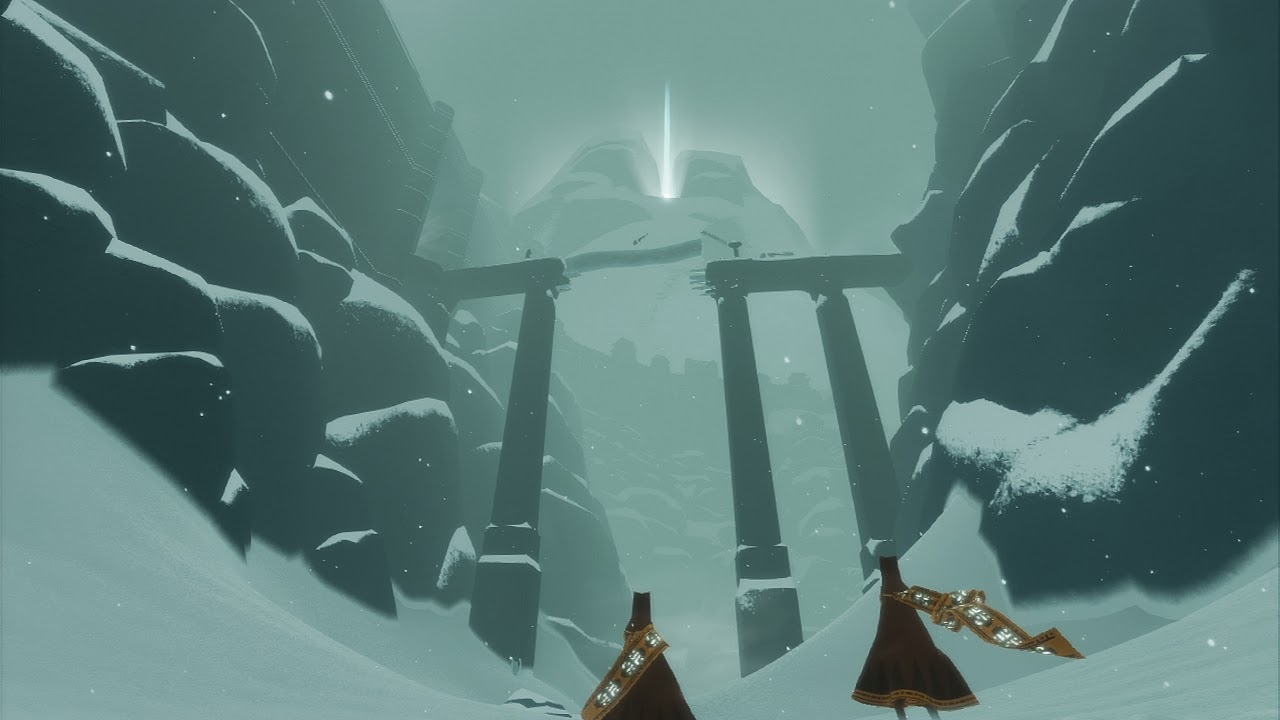 The Last of Us

When The Last of Us released my PlayStation 3 had to be floored by the ever-daunting “yellow light of death”, leaving me with a very long and frustrating wait to join everyone else in playing the game. Upon doing so, I found it to be a memorable experience from start to finish; the opening scene alone was a bit shocking. The Last of Us received widespread critical acclaim for its writing, voice acting, sound design, level design and art direction. It also won multiple Game of the Year Awards for 2013. Well deserved, I say. 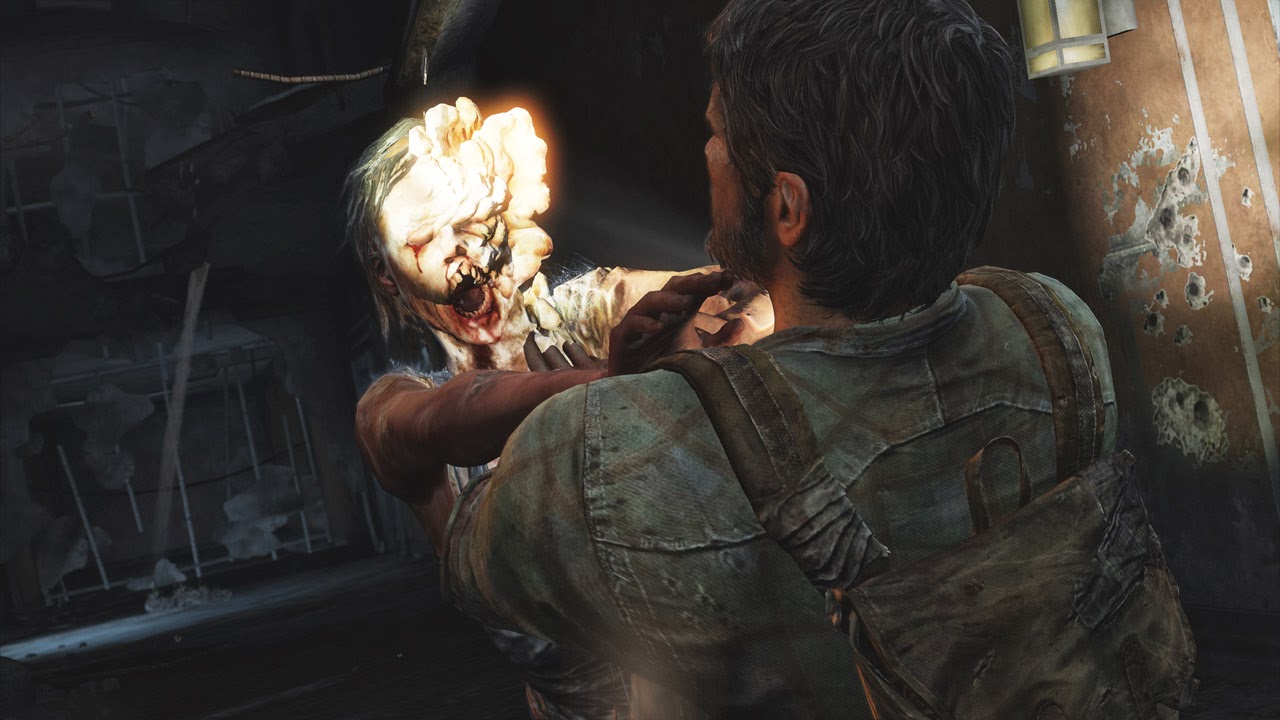 LittleBigPlanet 2 is a direct sequel to the critically acclaimed 2008 title LittleBigPlanet, and the third game in the series following a PSP version released in 2009. Bigger and better doesn’t begin to describe this game; almost all of the user created content from LittleBigPlanet could be carried over to LittleBigPlanet 2! It’s a fun game for the whole family! 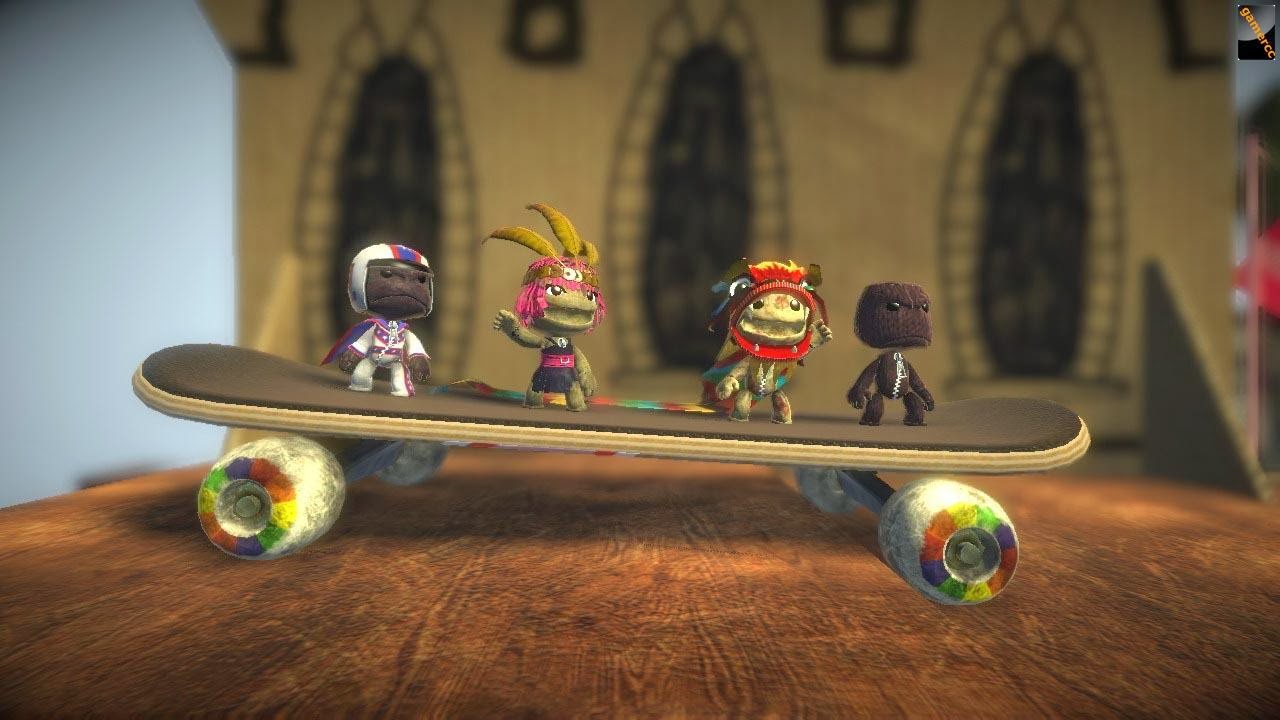 The game takes place in a fictional world called Rieze Maxia, and follows Jude Mathis and Milla Maxwell. The two discover a military research facility that involves spirits that will endanger the world. From there this traditional JRPG takes you on a big, chunky quest with a fast and entertaining battle system. Fans of JRPGs will love this game! 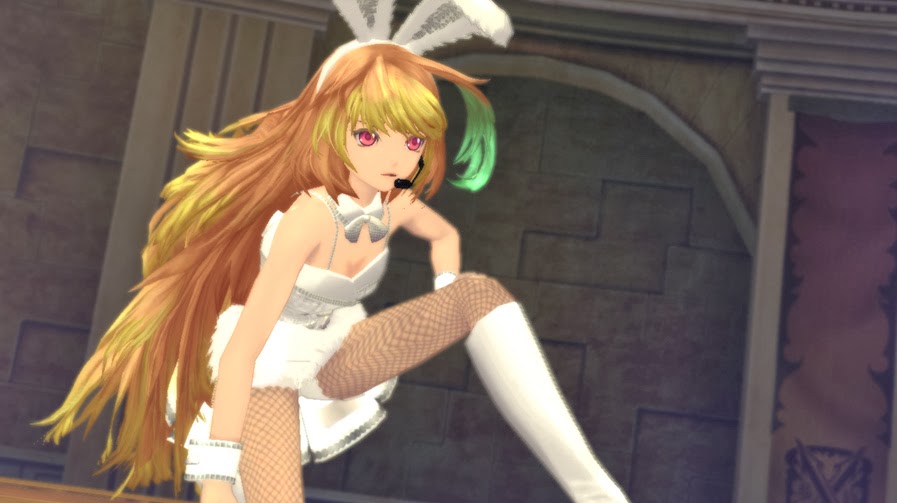 The second Naughty Dog game on this list, Uncharted 2: Among Thieves, took every thing that made the first one good and made it better. The game brings back the characters, and all of the same voice actors and actresses from the first game to replay their roles. Uncharted 2 received over 200 Game of the Year Awards as well – it looks like the critics love Uncharted. 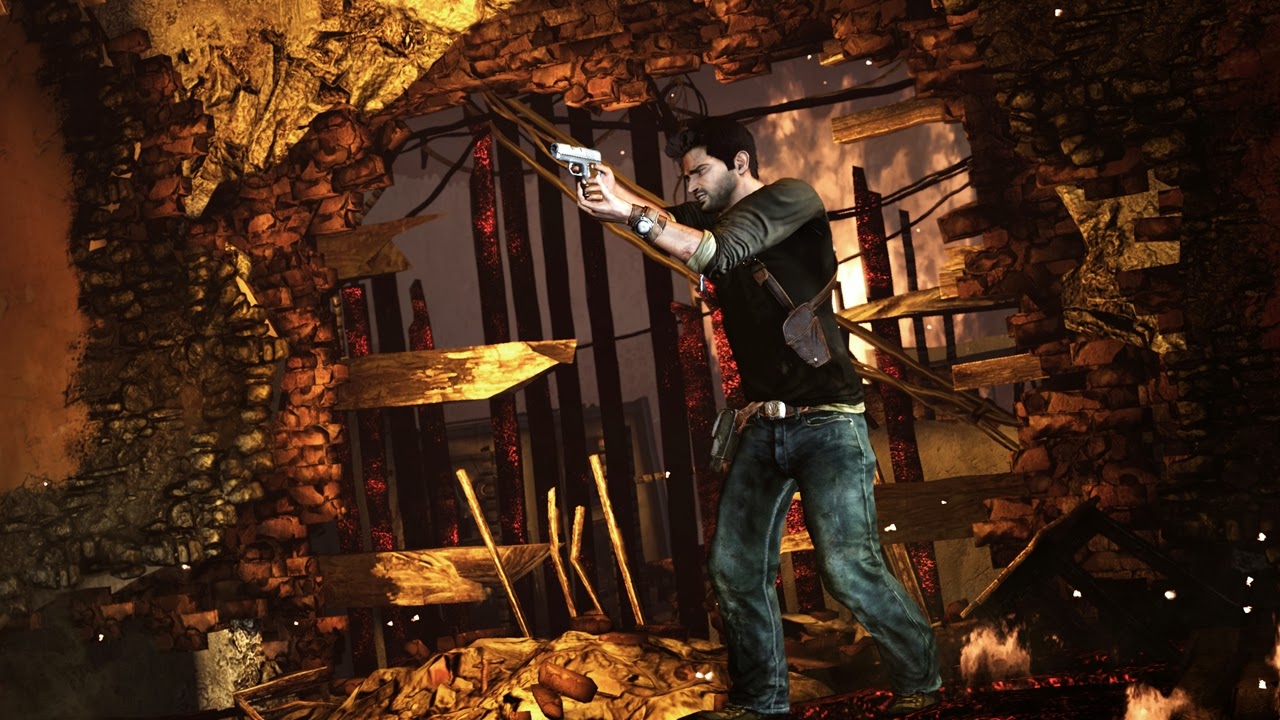 Metal Gear Solid 4 is a direct sequel to Metal Gear Solid and Metal Gear Solid 2, and concludes the story of both the Patriots and Solid Snake. I absolutely loved this game, just like the ones before it. Even though at times you watch the game more than you play, the graphics are just amazing and the story is top notch. Metal Gear Solid 4 had multiple perfect scores by reviews and won many Game of the Year Awards from many international outlets. Notice a trend here? The PS3 really does have depth and range of critical mega hits. 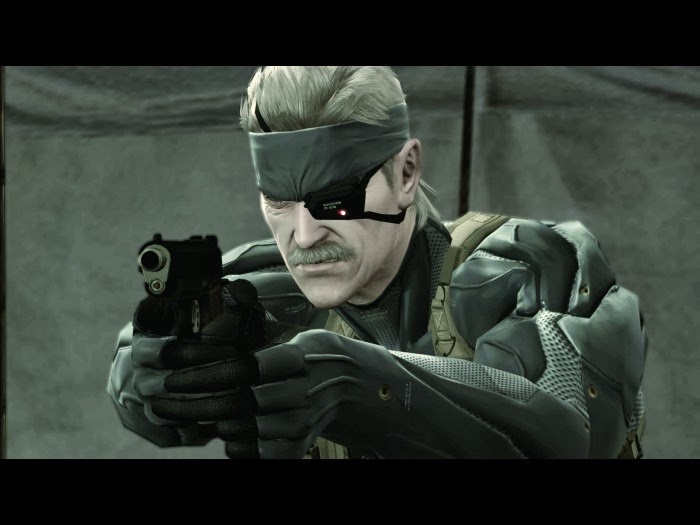 God of War III is the fifth instalment in the God of War series, and the seventh and final game chronologically. So, essentially it’s the grand finale, and boy does the game go out in style. It’s easily the best game in the series, and it was a critical and commercial success. It’s carved out its allotment of awards and accolades too, just to close out the trend in typical ‘all or nothing’ Kratos style. 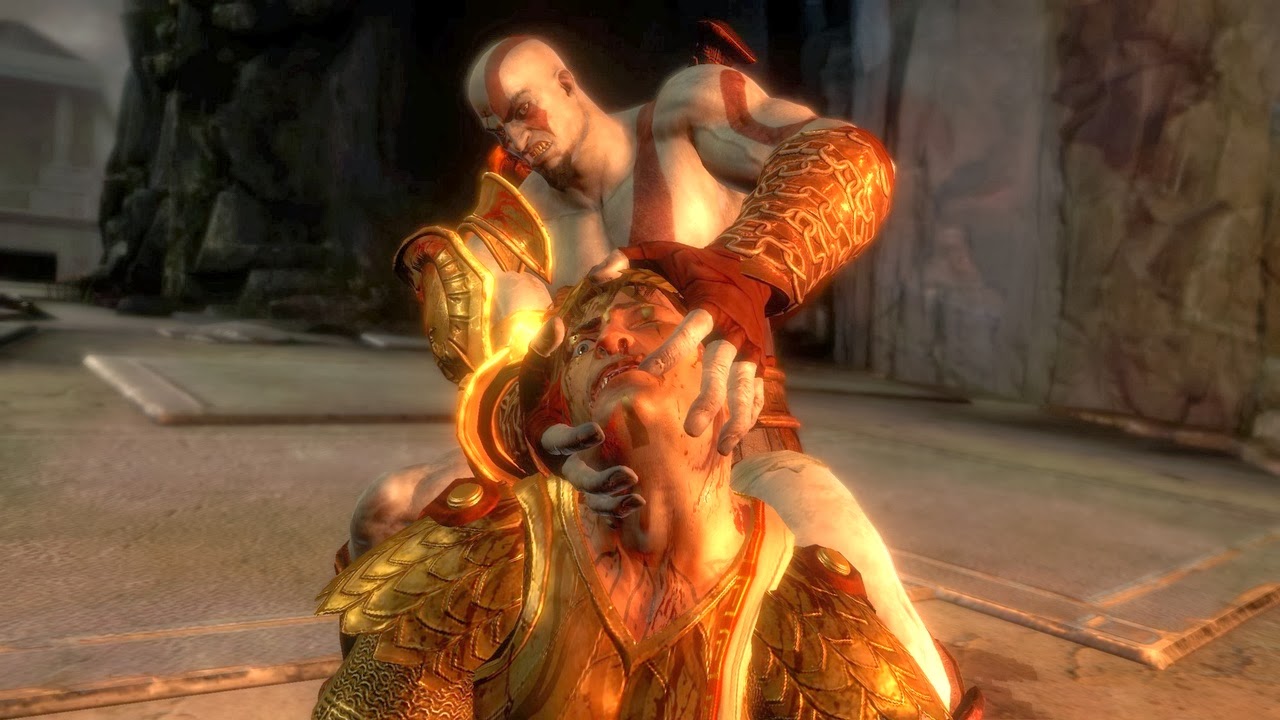 And that’s it for this week. What are your favourite PlayStation 3 exclusives? Let us know in the comments!

A Kickstarter to watch: Troubadour