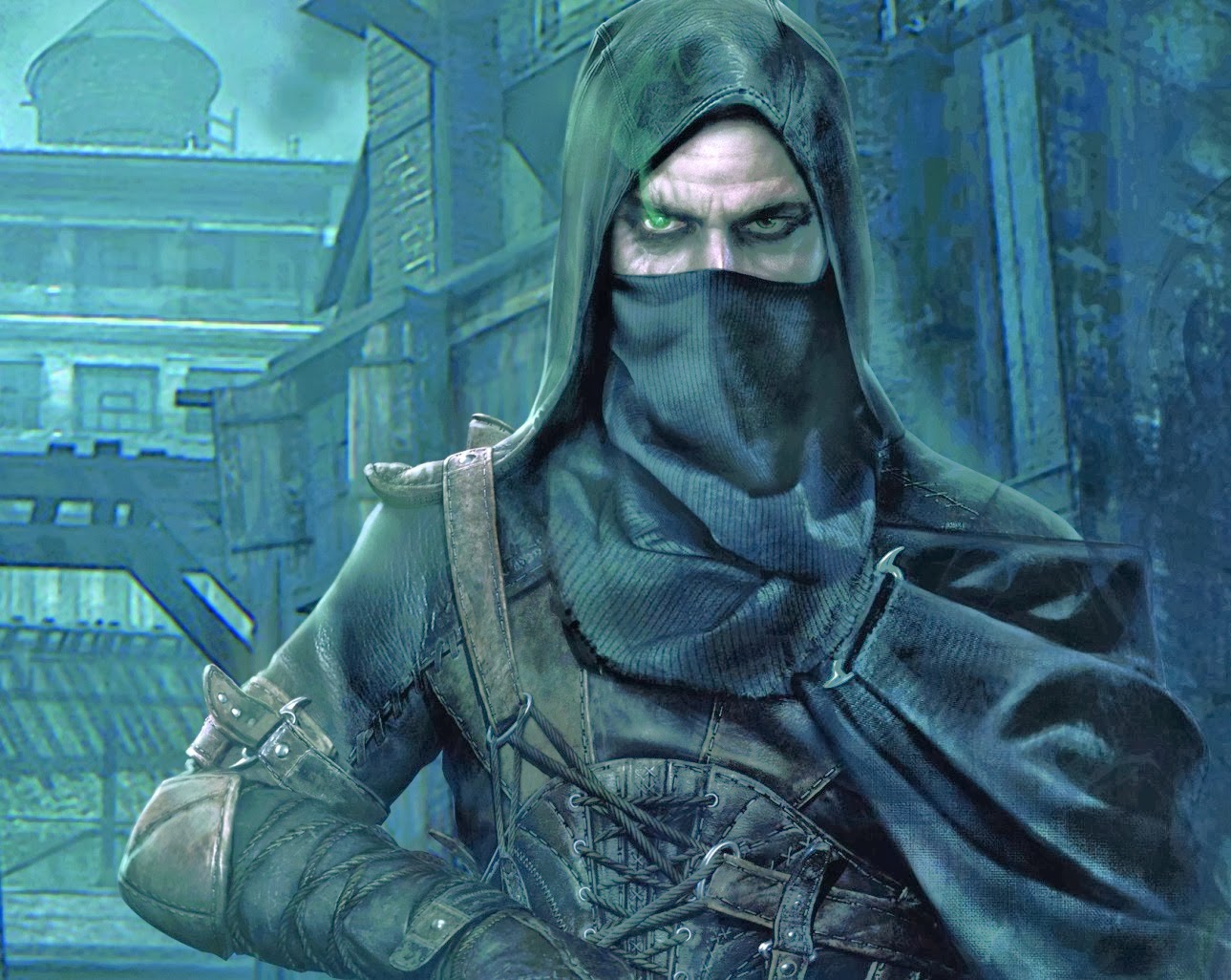 Square Enix has released a new trailer for Thief, the upcoming reboot of the long-running stealth series. The trailer gives us a glimpse of the re-imagined Garrett, whose troubled past sees him returning to the dark, decaying streets of the City (yep, that is really its name).

Developed by Eidos Montreal, a team best known for its work on Deus Ex: Human Revolution, Thief sets out to embrace playstyles both new and old. Players are free to attack foes head on, or make their way through the game without killing a single person or attracting any unwanted attention.

Those who prefer a hardier challenge can disable the user interface and other targeting visuals, or play the game in Iron Man mode, which turns on permadeath, requiring an entire restart should Garrett meet an untimely demise.


Thief is set to launch next week in North America, Europe, and Australia, for PlayStation 3, PlayStation 4, Xbox 360, Xbox One, and PC.
– Shaan J.
News Editor
Follow me on Twitter – @KneehighPark
Share this